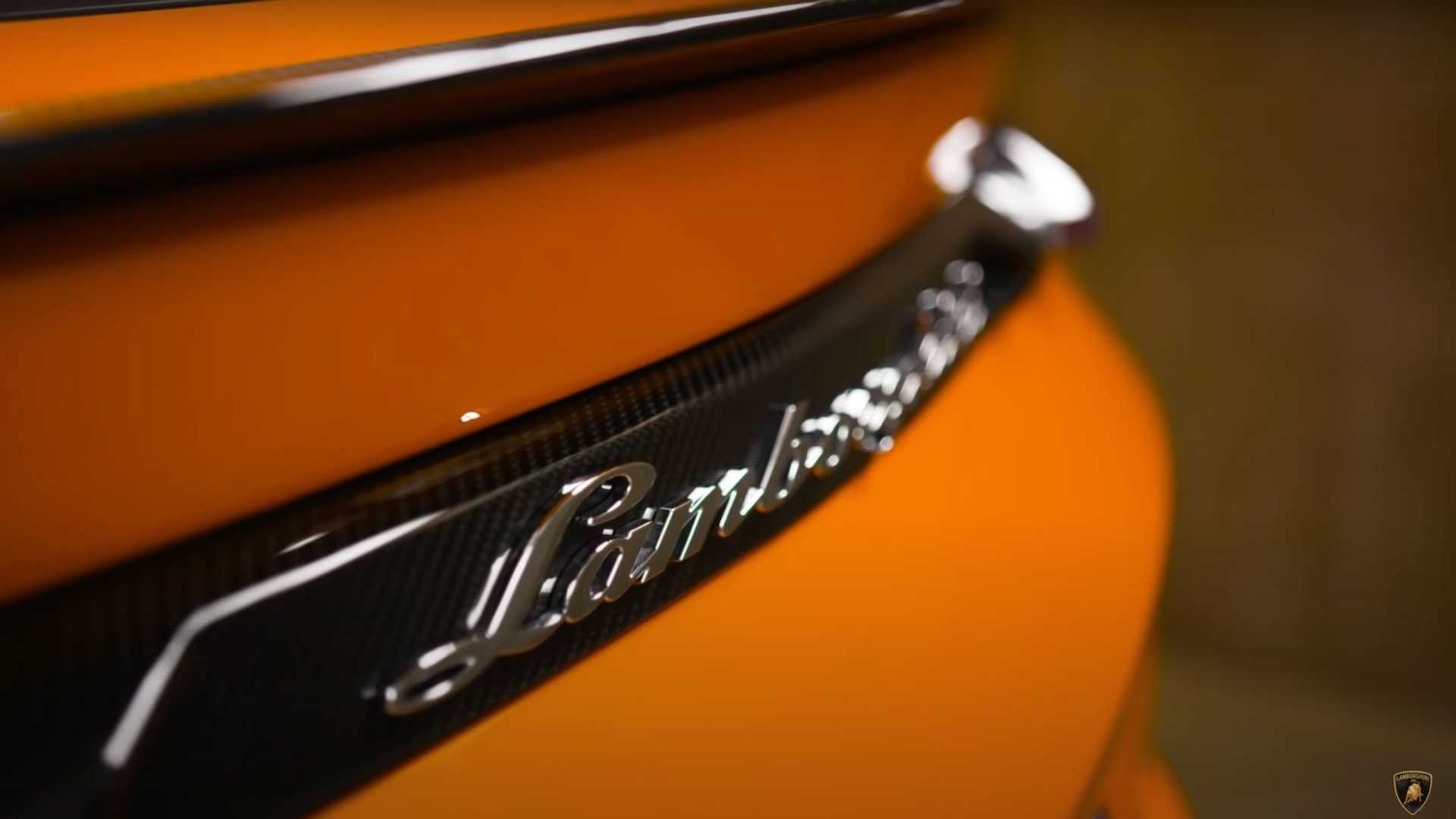 The buyer would get everything, including Lambo's headquarters.

The investment groupQuantum Group AG has submitted a€7.5 billion ($9.2 billion at current exchange rates) offer to purchase Lamborghini from Volkswagen Group, Autocar reports. There's no info yet about whether VW intends to accept the offer or further negotiate the deal.

Quantum Group is a holding company based in Zurich, Switzerland, and it might have a tangential relationship with the Porsche family.Rea Stark is representing Quantum in the Lamborghini purchase offer. He is also a co-founder of PiëchAutomotive along with Anton Piëch who is the son of former VW Group boss Ferdinand Piëch and the great-grandson of Ferdinand Porsche. Although, it's not clear if Anton Piëch has any role in this attempt to buy Lamborghini, according to Autocar.

Quantum Group wants to purchase more than just the Lamborghini name. The deal would include buying the entire facility inSant’Agata, Italy, and the firm's motorsport operations. There would also be a five-year supplier agreement with Audi, which likely would allow Lambo to continue to produce the current models while preparing new ones. Quantum wants to shape the brand to "spearhead for innovation by consistently implementing new clean drivetrain technologies," according to a document obtained by Autocar.

There have been rumors for years about VW Group selling Lamborghini. However, in late 2020, the automaker's supervisory board voted not to sell Lambo, Bentley, and Ducati. The company was doing an internal examination to see if the resources were available to develop EVs and autonomous technology while also investing in these premium marques."Brands must be measured against new requirements," VW Group Chief Executive Herbert Diess said at the time.