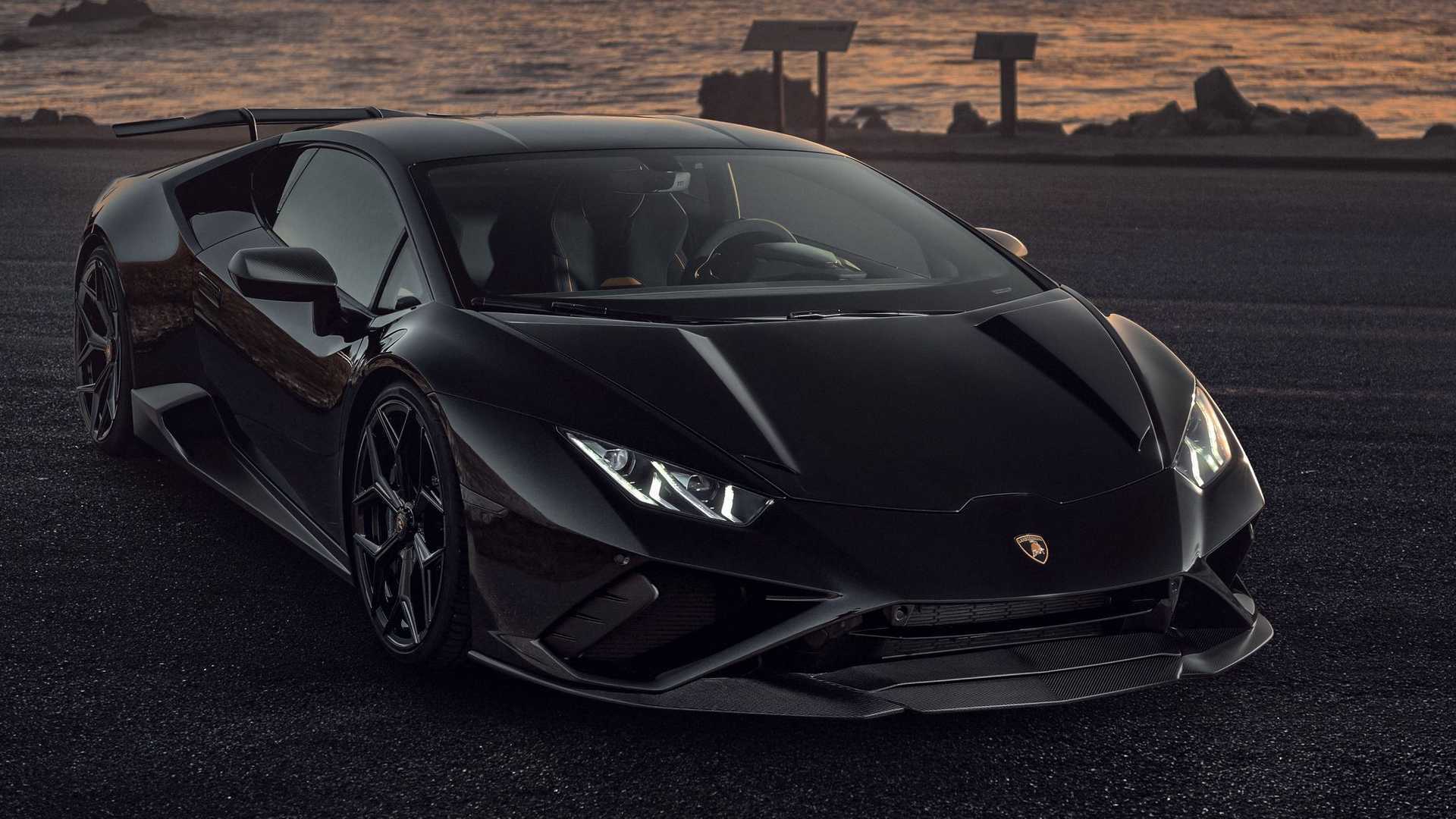 It was almost a year ago when the Novitec Lamborghini Huracan Evo got released. Despite the minimal visual upgrades, the German tuning company employed a generous upgrade, making sure that its aftermarket touch-ups don't add to the attention a Lamboalready gets by itself.

This time, Novitec tries its magic with the rear-driven version of the V10 monster, the Huracan Evo RWD. Applying the same routine as the four-wheel-driven counterpart, this version looks subtle for a Lamborghini but that doesn't mean it's any less snazzy.

Novitec understands the strength of the Huracan Evo RWD as a quick, lightweight track handler, so its range of accessories adds to that purpose. Complementing this Lamborghini supercar's different-looking bumper, Novitec adds a new front spoiler for it made completely out of carbon fiber. It's partnered with theadditional front wing above the center section and sculpted front flaps, adding to the improved airflow of the car.

Mastering The Art Of Subtlety:

More naked carbon fiber parts have been added, namely on the rocker panels, side mirror caps, and revamped air intakes for better engine and brake cooling. A carbon fiber hood with larger intakes is also optional, along with upgraded air intakes with examples coming with a glass hood from the factory.

Novitec partners with Vossen to add pizzazz to the Huracan Evo RWD, with a set ofstaggered 20- and 21-inch forged wheels on the front and rear axle. The suspension has been updated as well to a set of Novitec sports springs, which also affects handling by changing the weight distribution between front and rear axles, as well as lowering the ride height by about 35 millimeters (1.4 inches). A set ofaluminum coilover suspension is also available for further customization.