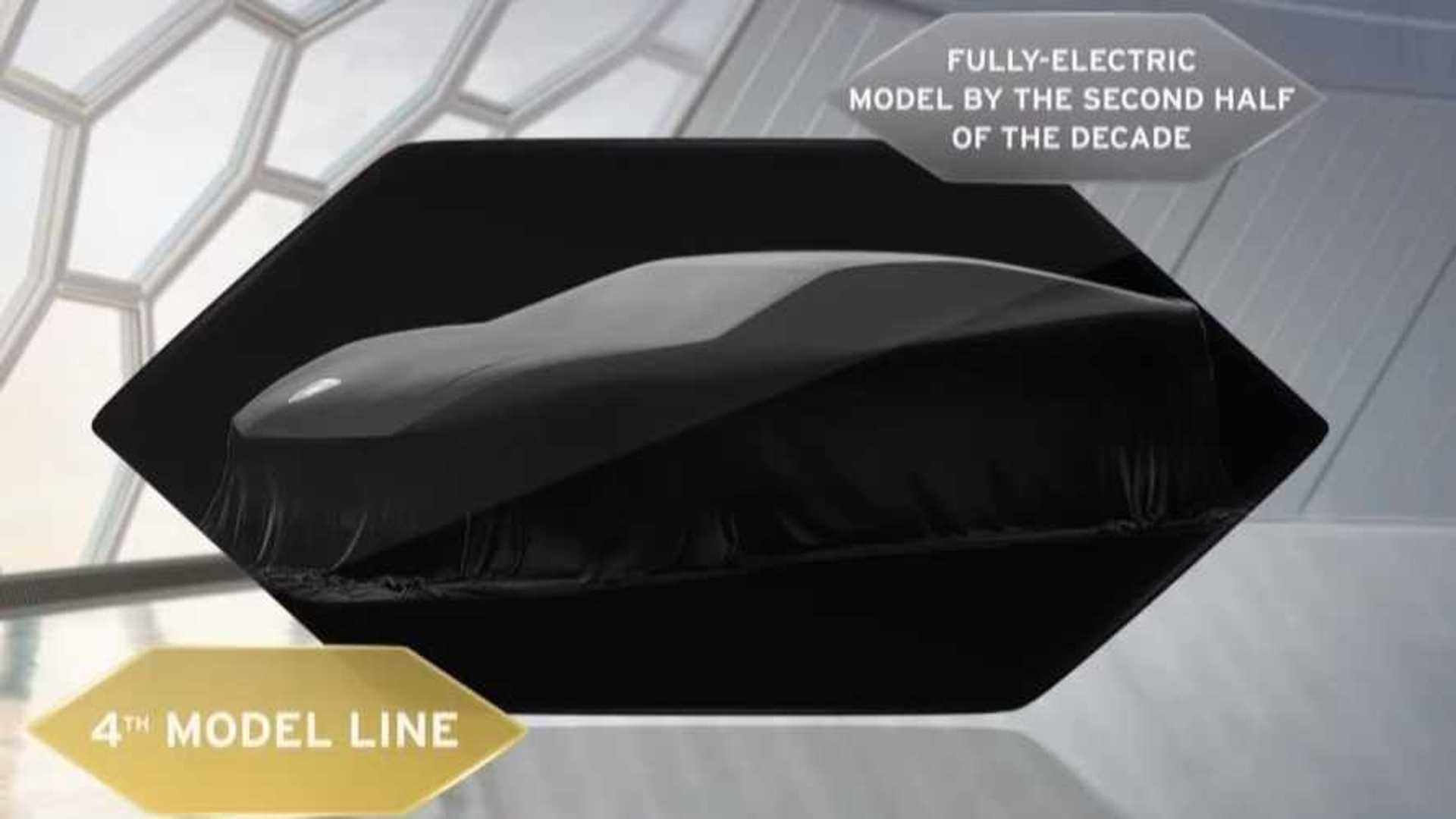 Don't worry - it will 'keep the DNA' of the brand.

Just earlier today, Lamborghini announced its plans to cut its model range CO2 emissions by 50 percent by early 2025. Initially, the Italian company will launch a hybrid version of all three models it currently sells, the Huracan, Aventador, and Urus. Shortly after that, at some point during the second half of the decade, the first-ever all-electric Lambo will debut.

This is a huge announcement in the context that the supercar manufacturer will finally have a zero-emission model in its lineup. During the official presentation of the Direzione Cor Tauri roadmap, Lamborghini didn’t reveal the specifications of this new electric vehicle but Autocar seems to be in the know it is going to take the form of a four-seat grand tourer.

Speaking with the British publication, the company’s CEO Stephan Winkelmann admitted the development work on the EV has already begun, though it’s too early for actual details. Most likely, it will have two doors but nothing has been confirmed yet. “This will be at least a 2+2 or four-seater,” Winkelmann told Autocar. “We imagine a two-door car mainly at this moment, but we haven’t yet taken a final decision on the bodystyle or the power output.”

They Are Already Working On The Tech:

According to the report, Lamborghini is likely to use Volkswagen Group’s upcoming SSP architecture. It will be a mixture of components from the PPE and MEB platforms, and Lambo is expected to become one of the Group’s first brands to adopt it. Winkelmann told Autocar a final decision should be taken next year, also explaining:

“There are two steps. One is the analysis of bodystyle and volumes in this segment, and the other is the match we have with platforms in the Volkswagen Group to find the best solution.”

An electric Lamborghini? Some of you are probably worried already but Winkelmann promises all future products of the marque will “keep the DNA” of Lamborghini and will “take it to the next level”.