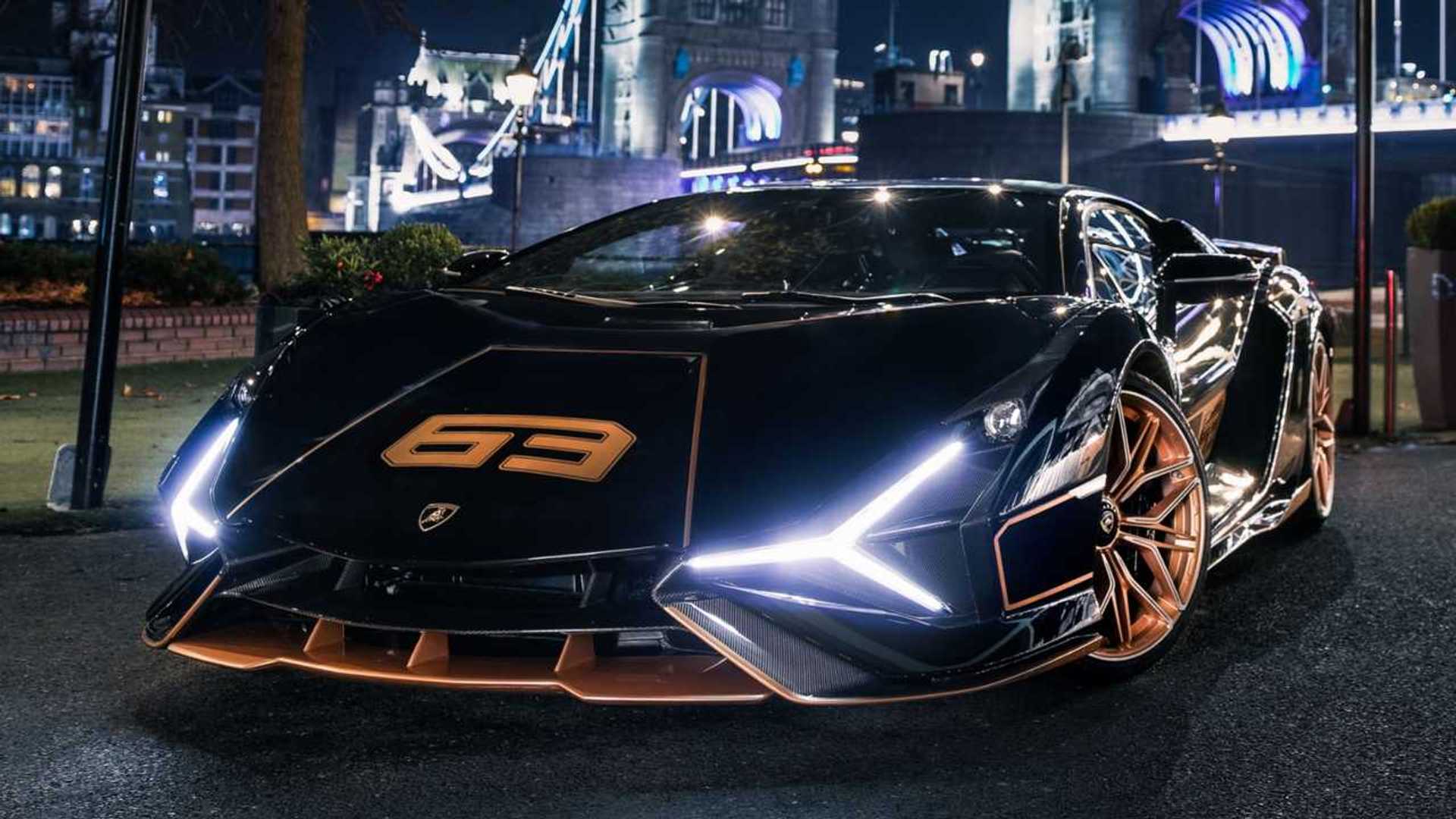 It could be previewed this year through a final version of the Aventador.

We're going to be brutally honest and admit we've lost count of how many Aventador versions Lamborghini has churned out in the last decade. The Murcielago's replacement came out in 2011, and while supercars don't usually follow the industry norm of a seven-year product life cycle, the mid-engined beast from Sant'Agata Bolognese is getting a bit long in the tooth.

Not to worry as a replacement is finally coming according to a new report published by Autocar. The British magazine claims one of the two V12 models already confirmed by Lamborghini to debut later this year will effectively preview the Aventador successor scheduled for 2022. That would make sense considering the Reventon launched towards the end of 2007 ended up as a sneak preview of the Aventador.

If you recall, Lamborghini's design boss Mitja Borkert said back in September 2019 when the Sián FKP 37 debuted that the hybrid supercar's design would not serve as an early look at the next-gen flagship V12 model. It now appears the new model will have a different design while inheriting the hybrid powertrain from the company's first electrified production model.

The company's technical boss Maurizio Reggiani has already confirmed the V12 will not adopt turbocharging. Instead, a hybrid setup will provide the best of both worlds by increasing the total output while helping Lamborghini meet increasingly stringent emissions regulations. An all-wheel-drive layout was under consideration at one point, with the naturally aspirated twelve-cylinder engine driving the rear wheels and an electric motor powering the front axle.

Weight is the enemy of performance, so it's more likely the Aventador replacement will use a supercapacitor built into the gearbox along with a lithium-ion battery to obtain the extra boost without adding too much bulk. In the Sián FKP 37, the extra hardware weighs only 75 pounds (34 kilograms), so significantly less when compared to a regular hybrid powertrain. The mild-hybrid setup has a 1:1 power-to-weight motor as it delivers 34 hp.

As for the other V12 Lambo debuting this year, it too will allegedly inherit the supercapacitor technology from the Sián FKP 37, which offers a combined output of 808 horsepower. Further down the line, an updated Urus with a plug-in hybridsetup will arrive in 2022, while the Huracan won't be replaced until 2024 at the earliest, according to Autocar.

A fourth model, possibly a 2+2 fully electric grand tourer, has been under consideration for a while, but it's unlikely to hit the market before 2025.

Get Acquainted With The Latest V12 Lambo: