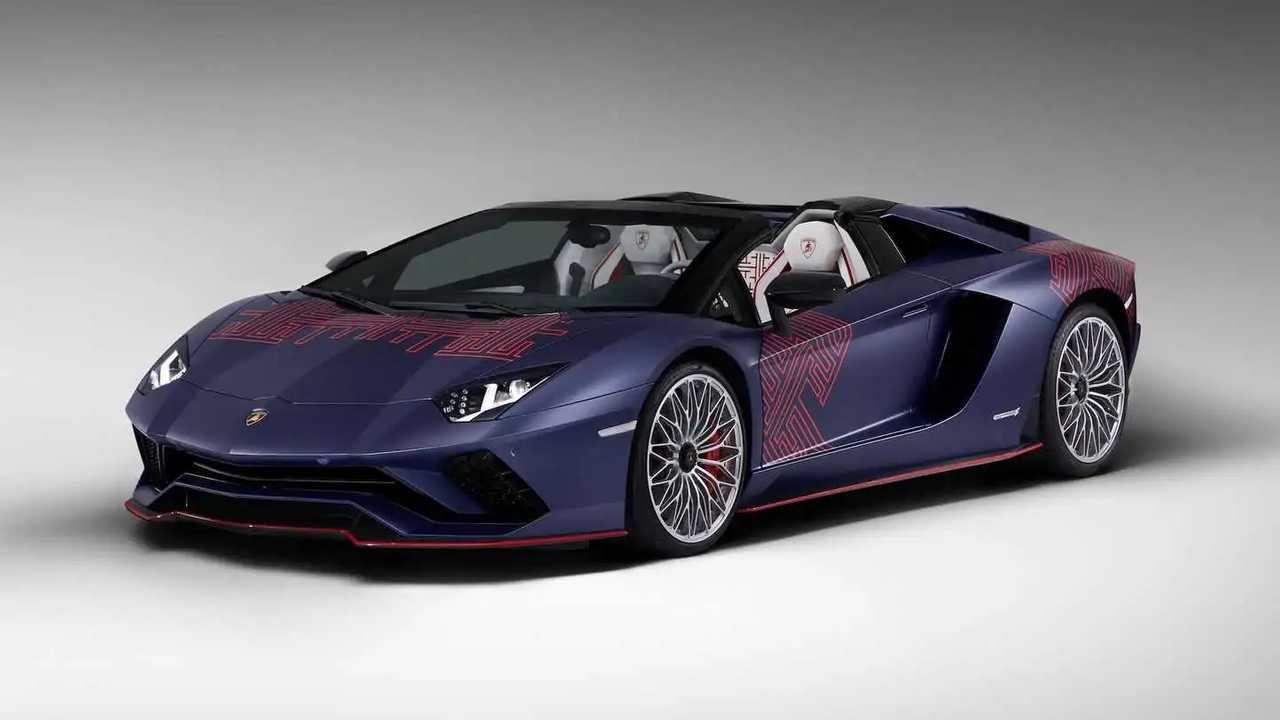 The ultra-limited edition bulls join the special edition supercars that came out this year.

These days, the most talked-about bull would be the return of the Lamborghini Countach nameplate, which arrived in the form of a hybrid V12 hypercar. For Korean Lamborghini fans, there's another car to celebrate, thanks to Lamborghini Seoul and Automobili Lamborghini's Centro Stile. Introducing, the Aventador S Roadster Korean Special Series, available in two flavors.

Specially developed for Korean supercar fans, the two special edition convertibles are said to be created with the aim to make a "symbolic model that connects the spirit of Korea and Italy" with a design that's inspired by the "rich Korean tradition and unique beauty."

The Aventador S Roadster Korean Special Series comes in two colors that are said to represent Korea. The Green Ocno symbolizes 'warm Korean sentiment' while the Blue Emera symbolizes 'intelligence and wisdom.' Inside, the roadster comes with a light interior theme, with a color dubbed Bianco Leda, which is said to symbolize 'the white-clad race' otherwise known as the spirit of Korea.

Both special edition colors come with graphics on the front bonnet, left and right door panels, and rear fender, featuring patterns of the Korean traditional windows. On the other hand, the engine room features two trigrams of the Korean flag: Geon and Gam.

The Hottest Bull Around:

The Lamborghini Aventador S Roadster Korean Special Series will be joining the special edition bulls that have come out this year so far. The latest was the Huracan Evo that got four special editions in Mexico – commemorative models that represent four key themes in Mexican culture.

Lamborghini Seoul didn't disclose the pricing of these two limited models. However, you can expect a high price on each as only two units of the Korean Special Series will be made, one of each model in their distinct color and graphics. 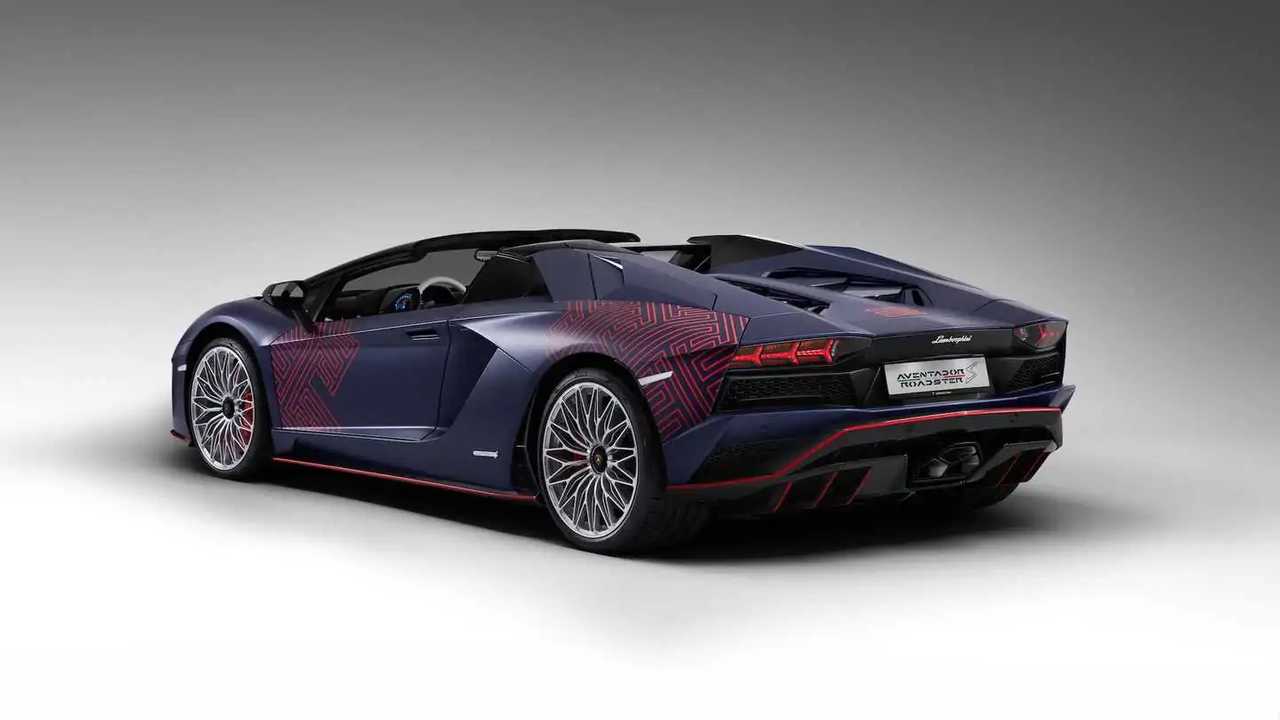