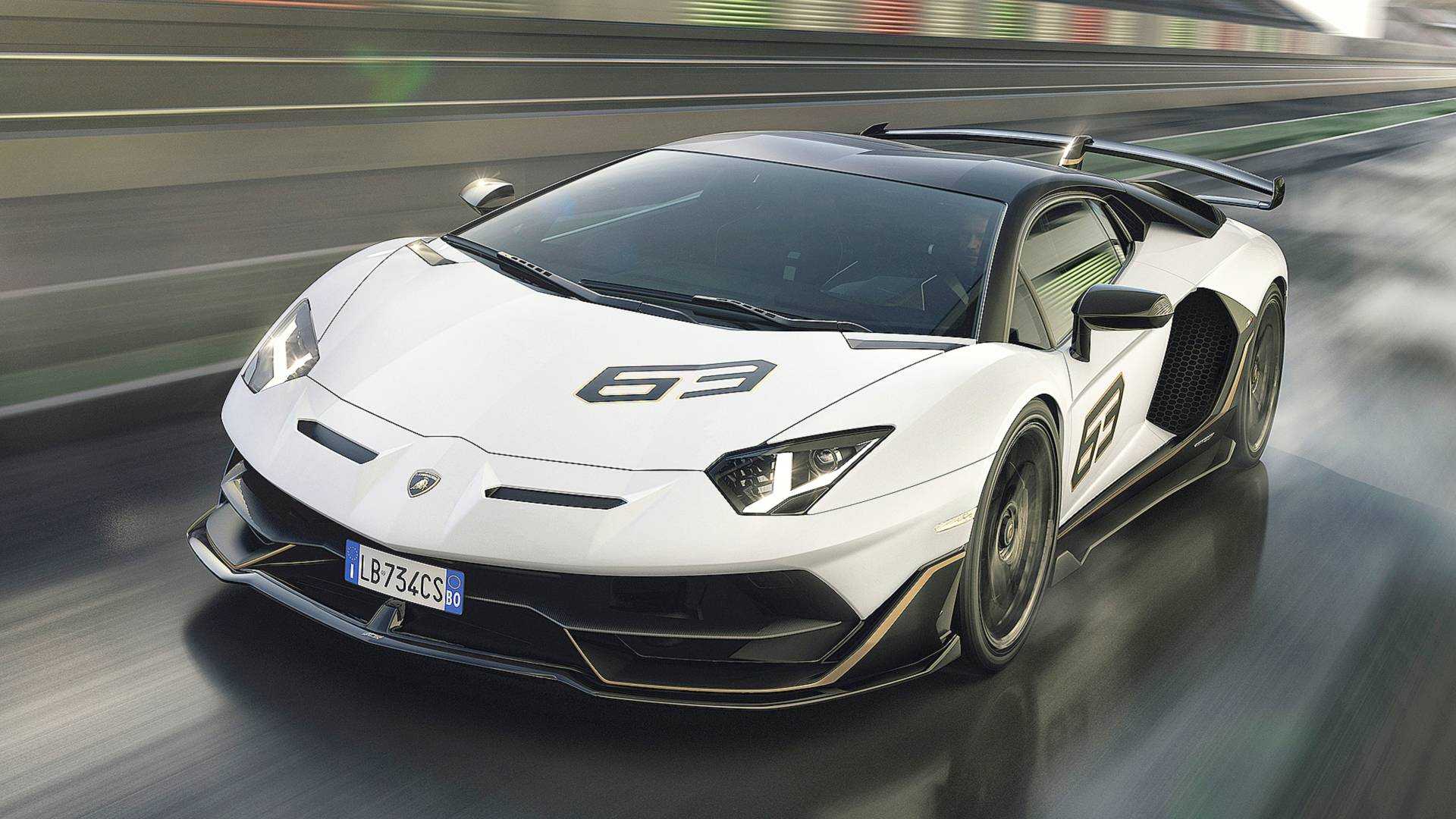 What could they be?

The V12 engine isn't dead yet. Lamborghini is making sure of that, at least for the near-term. The Aventador soldiers on, now officially a decade old as of this year. An Aventador successor with a V12 engine is eventually coming, but perhaps it might arrive sooner rather than later? That seems unlikely, but Lamborghini will unveil two new V12 products for 2021.

That's the word directly from Lamborghini, and it's worth noting that the words specifically mention two new products "based on the iconic V12." That alone leaves things pretty open-ended, but Lamborghini does offer a clue. The automaker's full V12 statement is only a single sentence at the end of a press release talking about 2020 sales, but it specifically states the Huracan STO will be joined by two new products. The plot thickens.

We already know the Aventador's successor will have a naturally aspirated V12 with a hybrid powertrain, and it could hit the scene next year so a 2021 debut is a possibility. However, recent reports suggest the next-gen Lambo flagship and the Huracan replacement are delayed, so we're skeptical about seeing a truly new V12 machine from Lamborghini this year.

The Latest From Lamborghini:

One near-certain possibility is the launch of another Aventador-based hybrid similar to the limited-production Sian. It stands apart from traditional hybrid vehicles in that it uses a supercapacitor system to create a mild-hybrid arrangement, infusing the hypercar with 819 horsepower (611 kilowatts). Whether power output is increased from the Sian is unknown, but it will likely be another extremely limited-edition machine with a total production of less than 100.

As for the second, it could be another weird one-of-one build like the SC20, but we prefer to think Lamborghini wouldn't drop such a bold teaser for a one-off project. Nor do we think it's related to the hotter Urus SUV that's already in the works.

All that said, how does an Aventador STO sound? If we take a literal interpretation of Lamborghini's statement, these V12 products will join the Huracan STO which is basically a road-legal version of the Squadra Corse race cars. Yes, The Aventador SVJ is already a weight-reduced, track-focused model. But if we know anything about Lamborghini, we know there's always room for a harder-core, more elemental Aventador variant.

In any case, we'll keep our eyes peeled for the latest Lambo news.