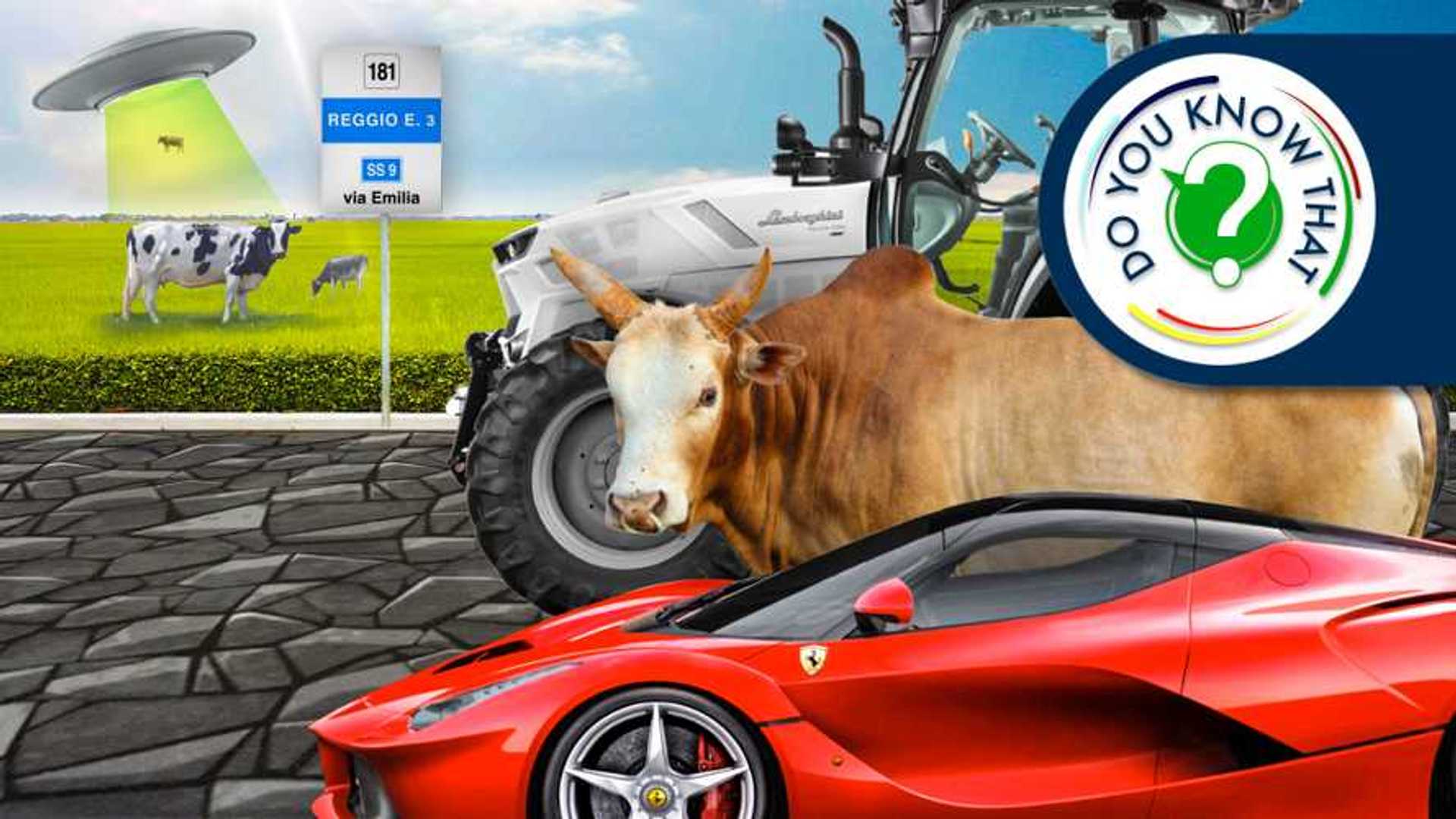 How The Via Emilia Became The Fastest Road In The World

From the Romans to the V12: the history of the Motor Valley and how it gave birth to the myths of Ferrari, Maserati, Lamborghini, Dallara, Ducati, Pagani.

It is not "only" a thousand-year-old road created during the Roman Empire. The Via Emilia is much more. It is the home of Italian supercars, the world capital of speed. It is here that the Motor Valley is located, a region home to automotive royalty such as Ferrari, Lamborghini, Maserati, Dallara, Ducati, and Pagani.

The history of the car has been written along this 163 miles (262 km) that connects Piacenza and Rimini, and we wanted to retrace how it all began in this video.

When Everything Was Born

Ferrari is one of the best known and loved brands in the world, but it wasn't the first brand to be born in this magical land. It all began in 1914 with the birth of Maserati. It was in this year that the brothers of the same name opened their company in Bologna, before moving to Modena.

It would be a few more years before a young Enzo gave life to the Scuderia Ferrari, laying the foundations for the post-war birth of the Cavallino, recognized in every corner of the world. In full Motor Valley style, this also triggered what happened in Sant'Agata Bolognese, where, in the midst of an economic boom, the former mechanic and tractor manufacturer Ferruccio Lamborghini gave life to the Toro company of the same name. 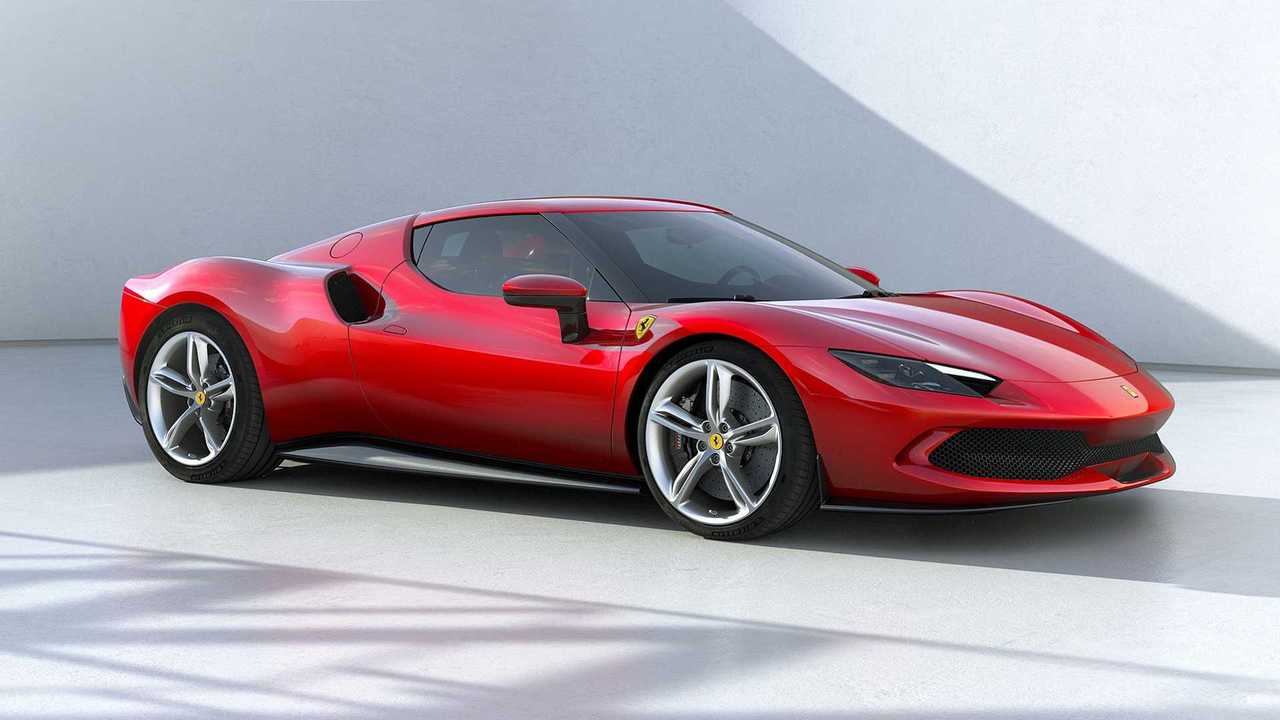 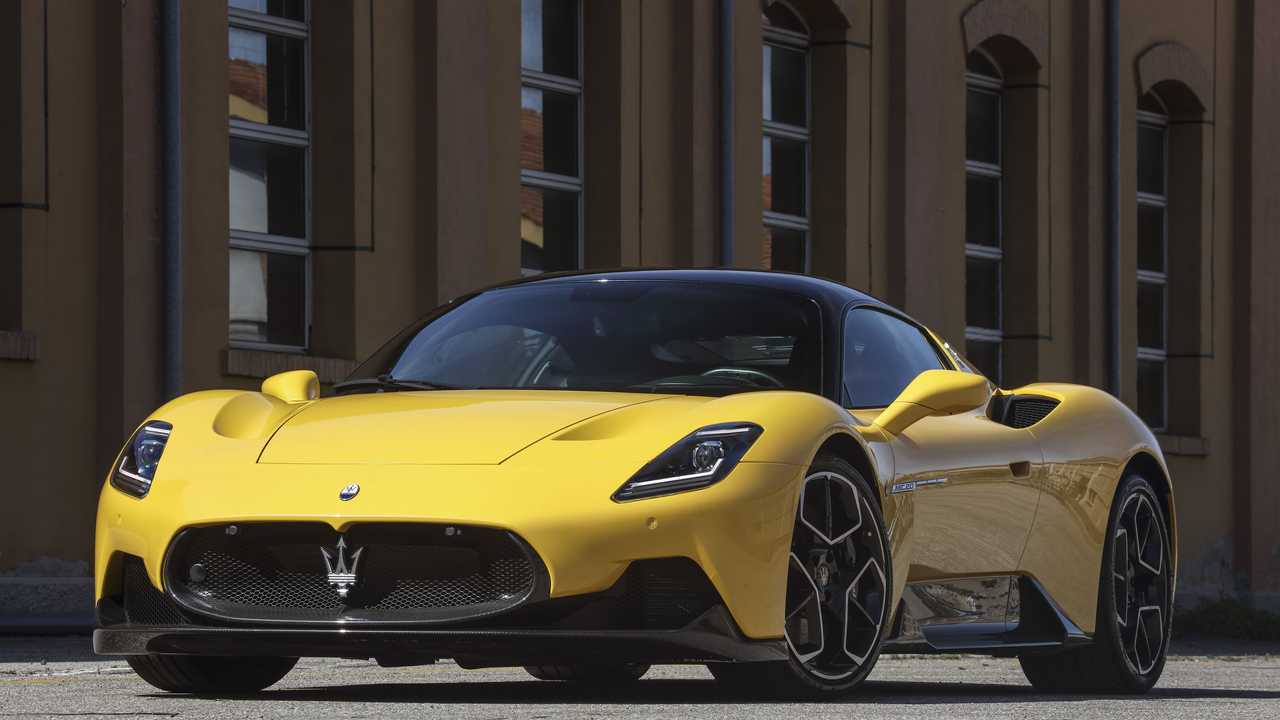 This land's special alchemy has also borne fruit of infinite value with Ducati, a true legend for anyone with a passion for two wheels, and Dallara, which not only builds extremely light and powerful cars like the Stradale EXP, but also all the cars that take part in the Indy 500. 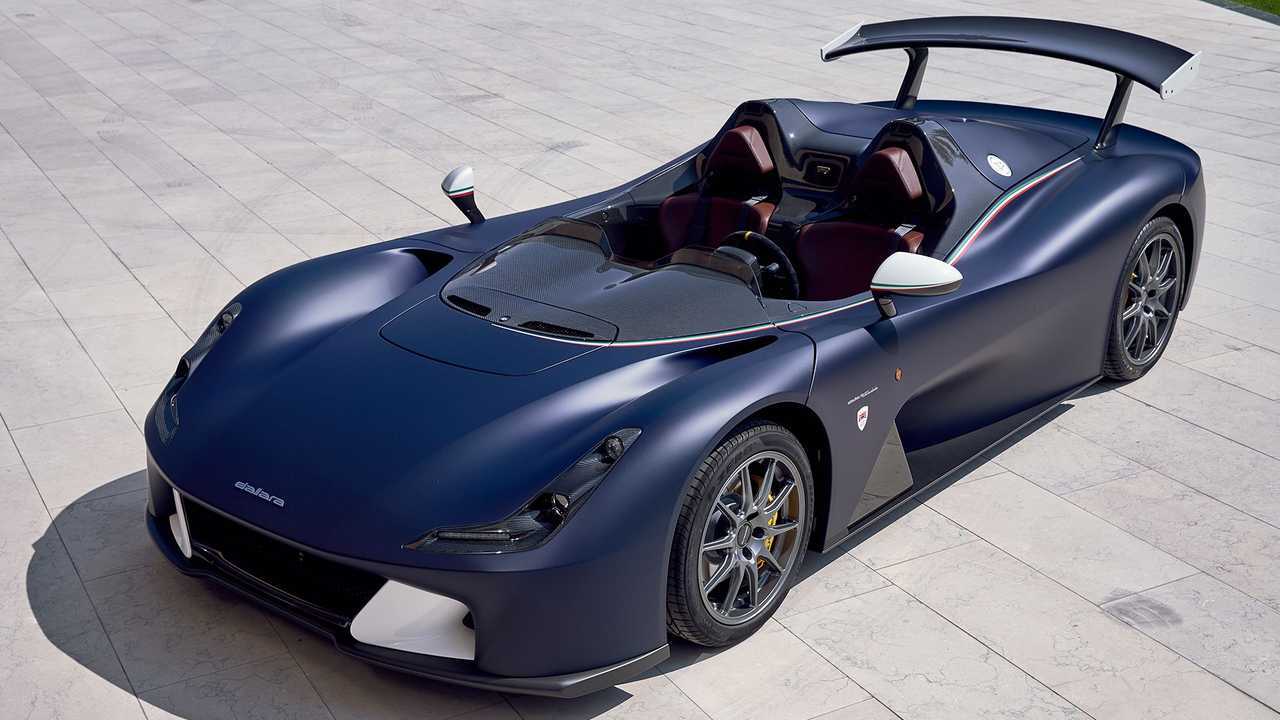 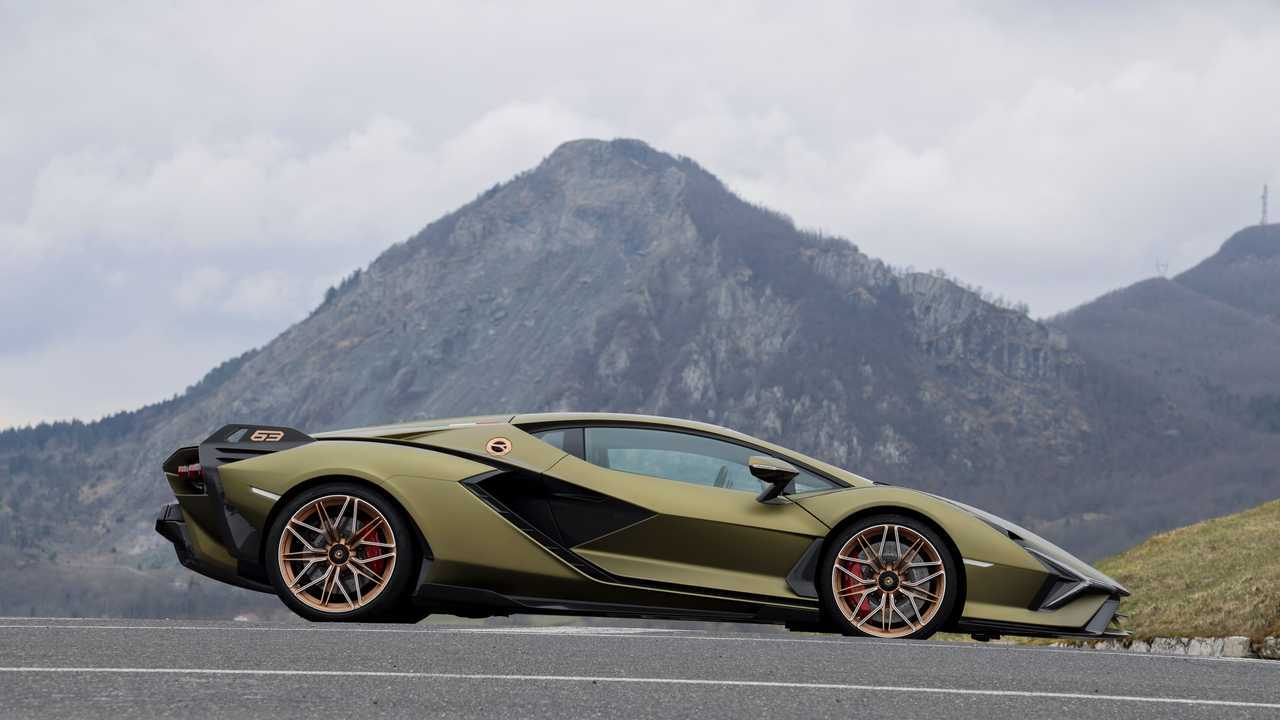 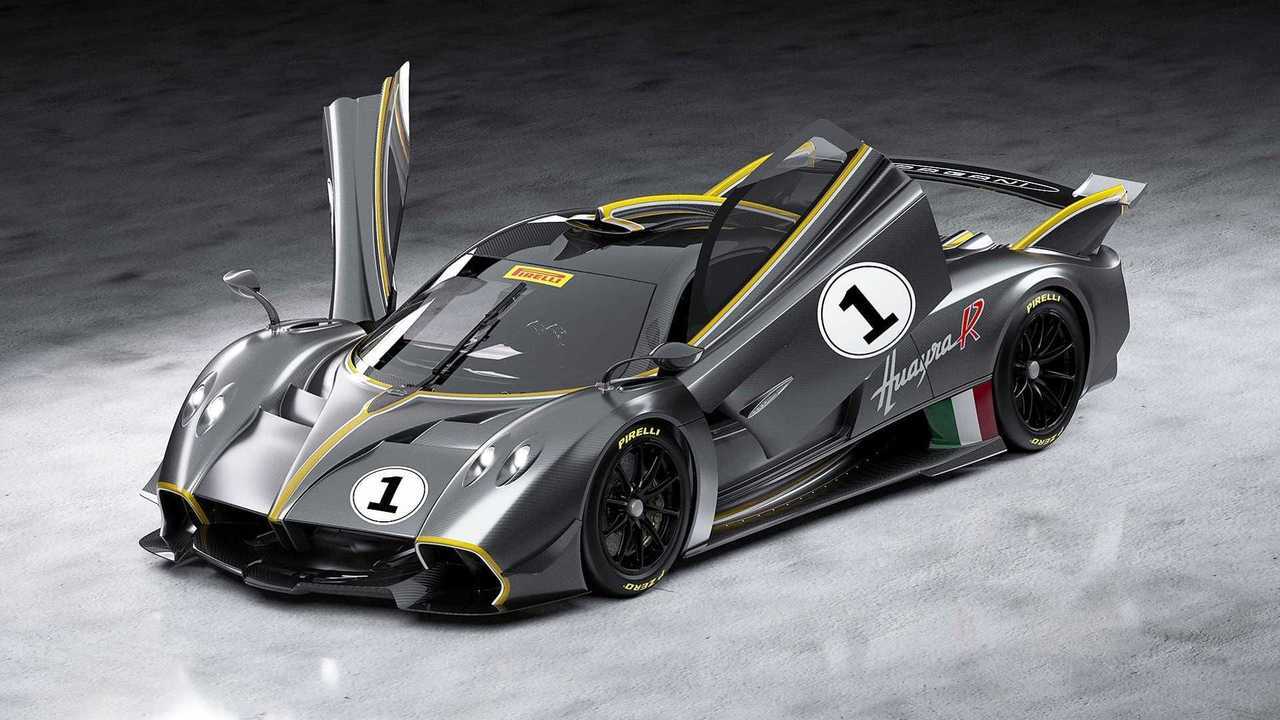 With such a lineage, it's hardly surprising the Motor Valley has become a Mecca for anyone who dreams of designing ultra-high performance cars. As was the case with Horacio Pagani, who since he was a child in Argentina has never had any doubts about what the cradle of his supercars should be.

In short, as the video shows, the Via Emilia has come a long way. From the oxen of the Roman era to the horses of roaring V12 engines, with an eye to a future that will be able to face environmental challenges while maintaining the same attitude that has made the Motor Valley a unique place. Always in search of the greatest emotions.