The Volkswagen Auto Group goes for a drag race

Another day, another drag race from Carwow. They're raced a whole lot of vehicles over the years, from trucks to Formula 1 cars. So what have they prepared for this weekend's sprint? Well, it's a little less spicy or unusual than last time, but it's more a family affair.

For this weekend's race, the Carwow crew have lined up some of the finest high-performance cars from the Volkswagen Auto Group. These are the Lamborghini Urus, the Porsche Cayman GT4, the Audi TT RS, and the Volkswagen Golf R. They're all fast, but which of these cousins is the fastest? Let's take a look at the stats of each car. 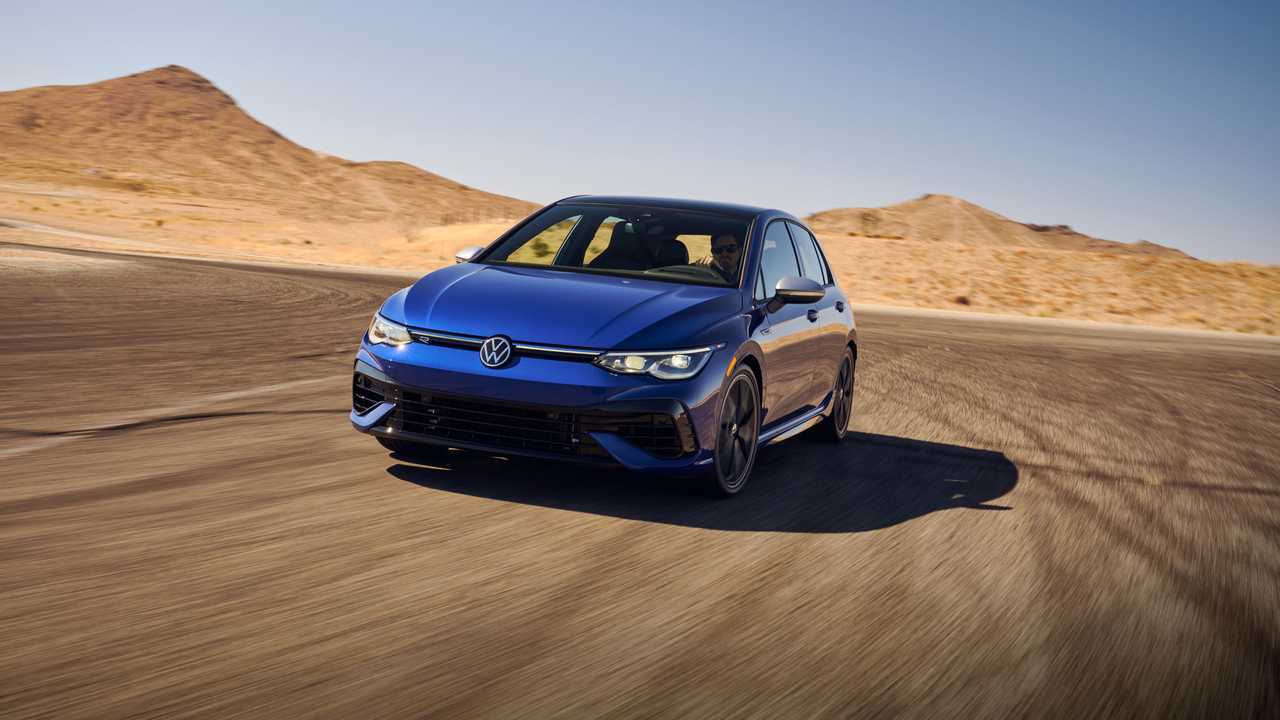 Starting with the most affordable car here with the Volkswagen Golf R. Its 2.0-liter, turbocharged four-cylinder engine is good for 315 horsepower (235 kilowatts) and 310 pound-feet of torque (420 Newton Meters). For this drag race, the Golf R uses the familiar seven-speed dual-clutch transmission instead of a six-speed manual.

Up next is the Audi TT RS with its boosted five-pot mill. The hottest TT produces 400 horsepower (298 kilowatts) and 354 pound-feet of torque (480 Newton meters). That's a lot of power to come out from a 2.5-liter engine, while its Quattro all-wheel drive system should give it a good burst at launch.

The Carwow Guys Race Anything

The second most powerful car here is the Porsche Cayman GT4, but it's not my much compared to the Audi. The mid-engined Porsche has a 4.0-liter, naturally-aspirated flat-six engine that punches out 420 horsepower (313 kilowatts) and 310 pound-feet of torque (420 Newton Meters). The Cayman GT4 is also the lightest car in this group at 3,075 pounds (1,395 kilograms).

Last but not least, the heavyweight Lamborghini Urus. At 4,848 pounds (2,199 kilograms), the Urus maxes out the tipping scale in this group. However, it compensates by having the more powerful engine here. The 4.0-liter, twin-turbo V8 cranks out 650 horsepower (485 kilowatts) and 627 pound-feet of torque (850 Newton meters). 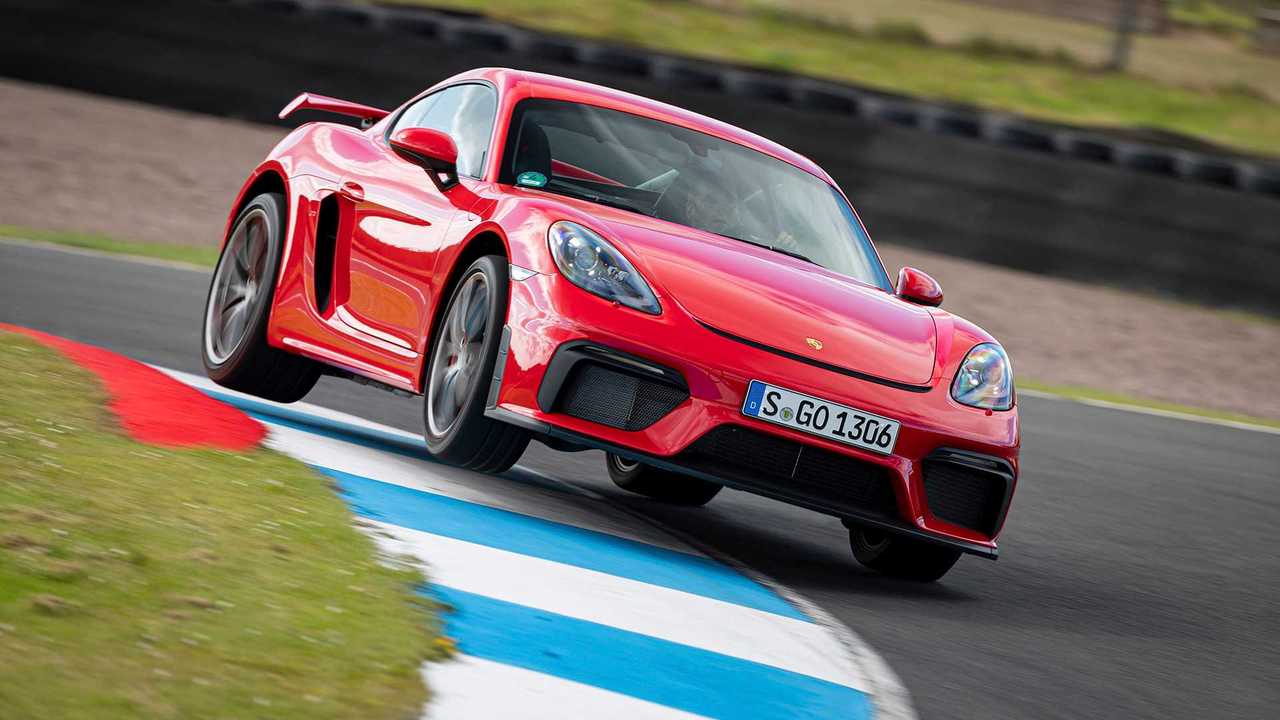 There are interesting things to take note of here. The TT RS' torque and traction advantage could help it spring into the lead, while the Cayman GT4's light weight could help it pull ahead from the start. However, the Urus' power could reel in those two in the end. What about the Golf R? Well, it might pull off a surprise or not. Either way, three of the four contenders here are surprisingly closely matched when you factor everything in.