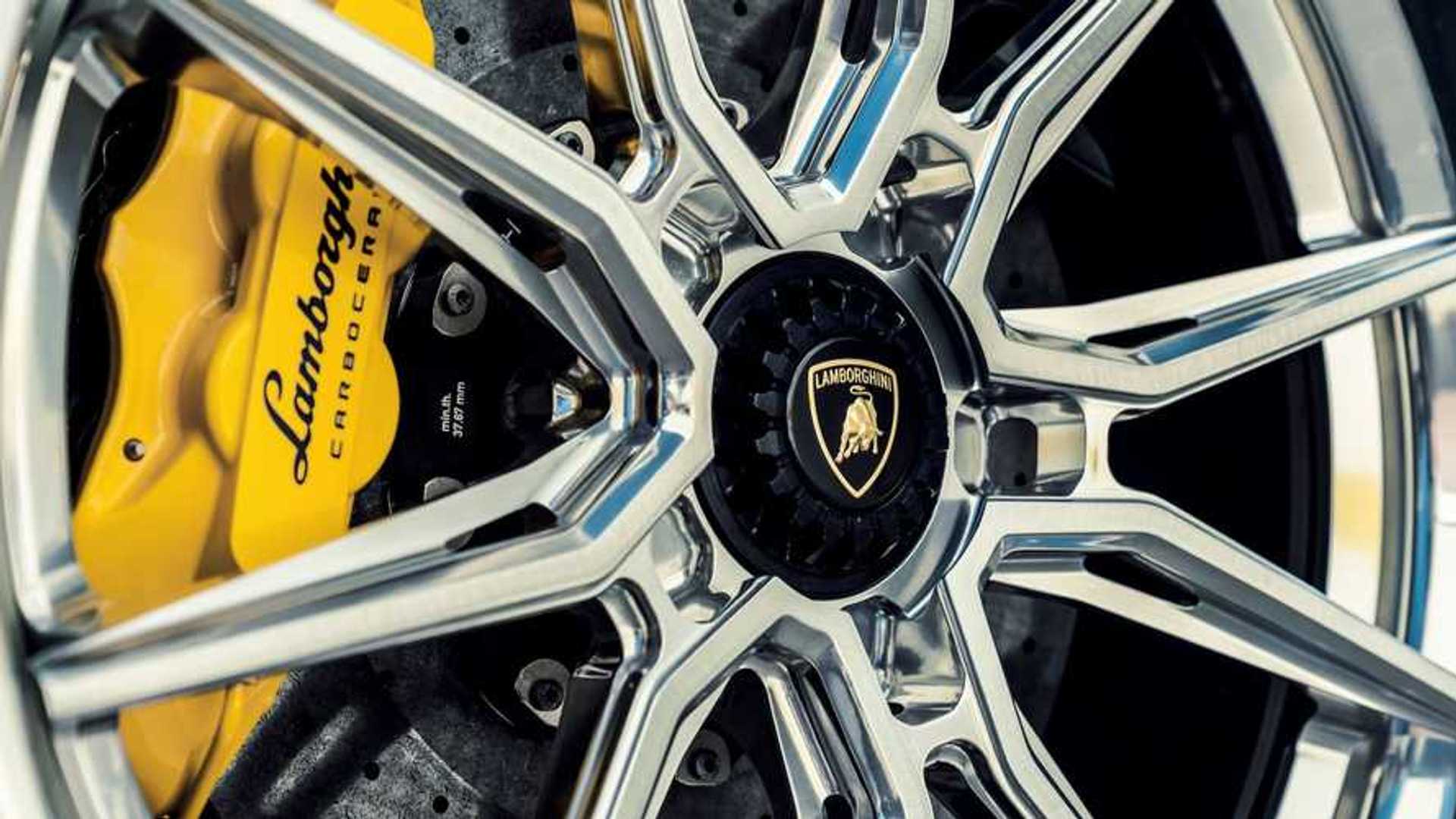 Audi Announces It Has No Intentions To Sell Lamborghini

The raging bull will remain in the Volkswagen Group stable.

Lamborghini has flourished under Volkswagen Group and the Sant'Agata Bolognese is now doing better than ever. Fueled by the immense (and predictable) success of the Urus SUV, the iconic Italian performance brand will remain under Audi's full control as it prepares to embrace an electrified future. Despite reports about receiving an offer valued at $9.2 billion to sell the fabled supercar marque, parent company Audi says Lambo is not switching hands.

Autocar along with Automobilwoche,the German affiliate ofAutomotive News Europe, both published reports about Swiss investment groupQuantum Group AG making an offer to buy the company founded by Ferruccio Lamborghini in 1963. A spokesperson for Audi has now told AN that "Lamborghini is not for sale," adding "this is not a subject of any discussion within the group."

As a refresher, Quantum Group allegedly wanted to buy everything from the Lamborghini name to the factory and even the motorsport operations. The letter of intent reportedly included a five-year supplier agreement with Audi and a guarantee to maintain the existing workforce for up to five years. A new development center was also mentioned, which would've added 850 new jobs.

While Lamborghini will remain underneath the VW Group's large umbrella, it could be a different story for another performance brand from the German automotive conglomerate. Rimac could play an important role in Bugatti's future as Porsche CEO and member of the management board of parent Volkswagen AG, Oliver Blume, admitted earlier this year the Croatian electric hypercar marque could be involved.

There are actually rumors saying Rimac is buying Bugatti, but nothing is official at this point. Meanwhile, Porsche is increasing its stake in Rimac to 24 percent, and that might have something to do with a potential tie-up with Molsheim. A final decision regarding the path Bugatti will take is going to be made in the coming weeks or months.