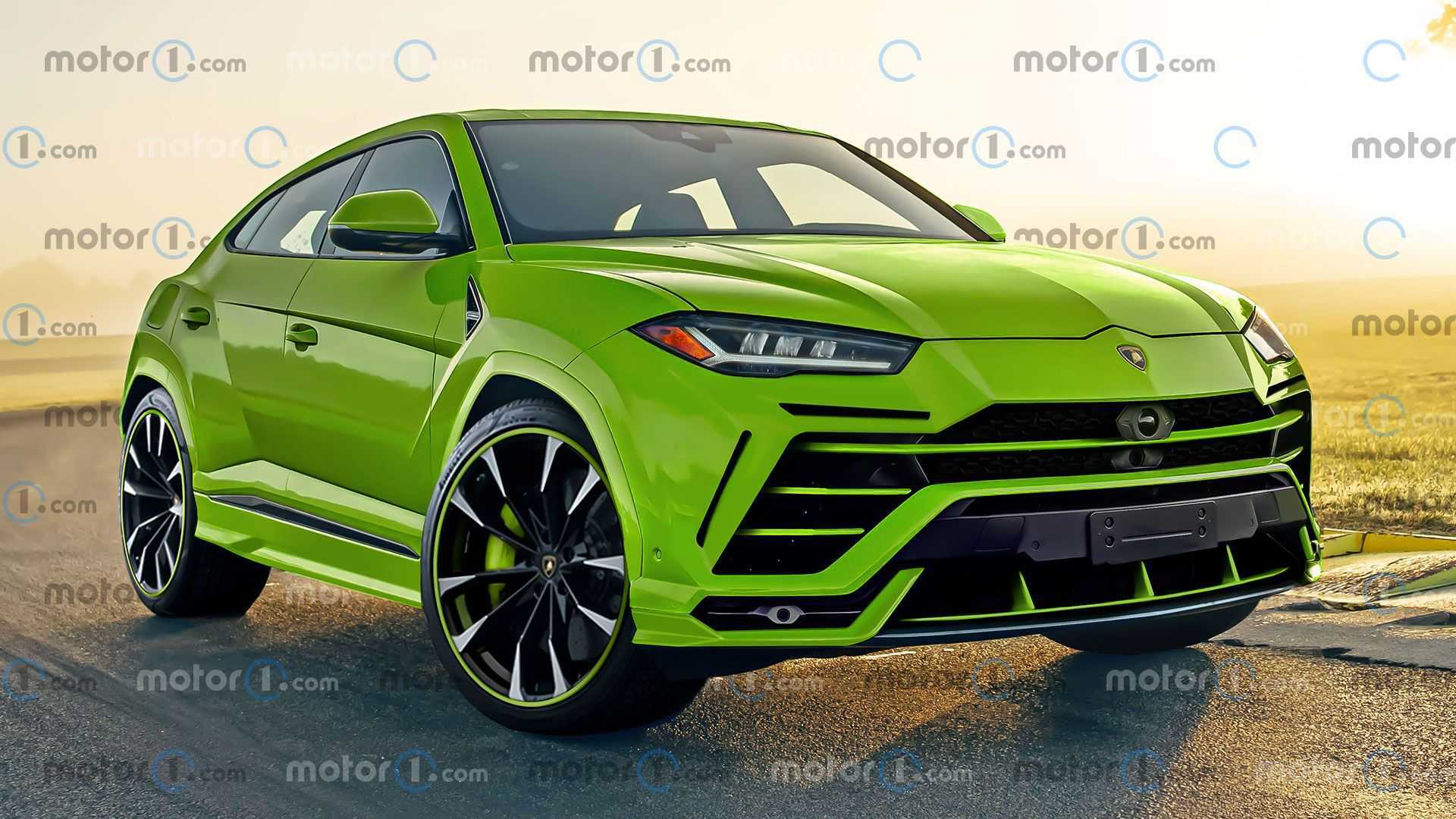 Lamborghini Urus EVO: Here's What It Could Look Like

The angular SUV is getting a subtle facelift.

Spy photos for the updated 2022 Lamborghini Urus Evo showed an SUV draped in camouflage that didn't look too different from what the automaker already offers. The swirly warp covered the entire car, obscuring its sharp design lines; however, the coverings couldn't completely conceal its revised front fascia. Now, a new series of unofficial renderings imagine what the new Urus could look like when it arrives, likely later this year.

The Urus Evo renderings don't feature a radical redesign. Instead, it's much more subdued, with many of the changes kept the grille. The renderings show off a front end with a revised look that tweaks the grille insert, which now features a full-width body color-matching element. The grille design is much more horizontal in nature than the one found on the current car, though they are subtle changes. The front bumper gains a pair of slots pushed to the corners, too. 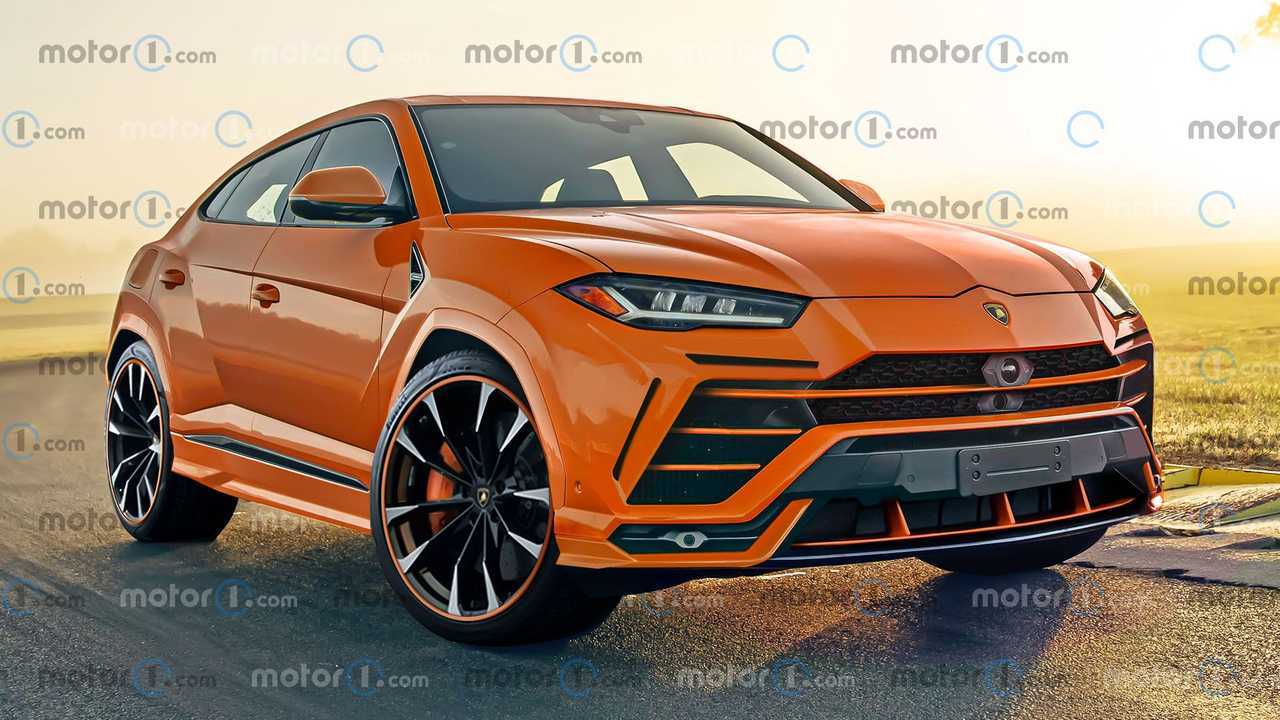 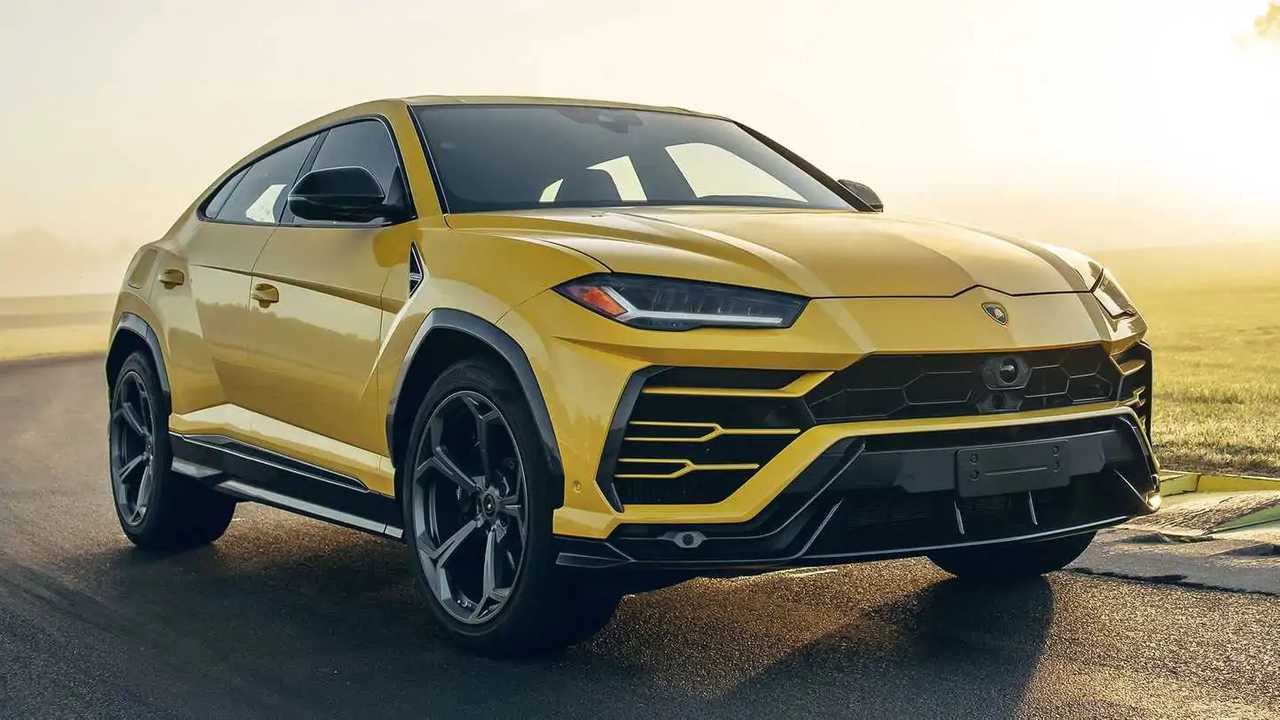 Those changes sit below headlights that are the same shape as the current ones, though they sport a different lighting design inside. Revisions to the rear's design are expected to be subtle as well, likely reshaping the rear bumper and taillights designs. The SUV's powertrain isn't expected to change either, with the twin-turbocharged 4.0-liter V8 producing 641 horsepower (477 kilowatts) and 626 pound-feet (848 Newton-meters) of torque. Lamborghini will likely tweak the interior design, too, though it customers shouldn't expect significant changes.

The Lamborghini Urus Is Quick:

The 2022 Lamborghini Urus Evo will represent a modest evolution in the model's design inside and out. Its platform, which underpins several VW Group SUVs such as the Audi Q8, Bentley Bentayga, and Porsche Cayenne, will remain unchanged, limiting what Lamborghini can tweak. The Italian automaker hasn't announced when it'll reveal the refreshed Urus, though it's expected to arrive for the 2022 model year. It could go on sale in Europe first before going on sale elsewhere around the world.