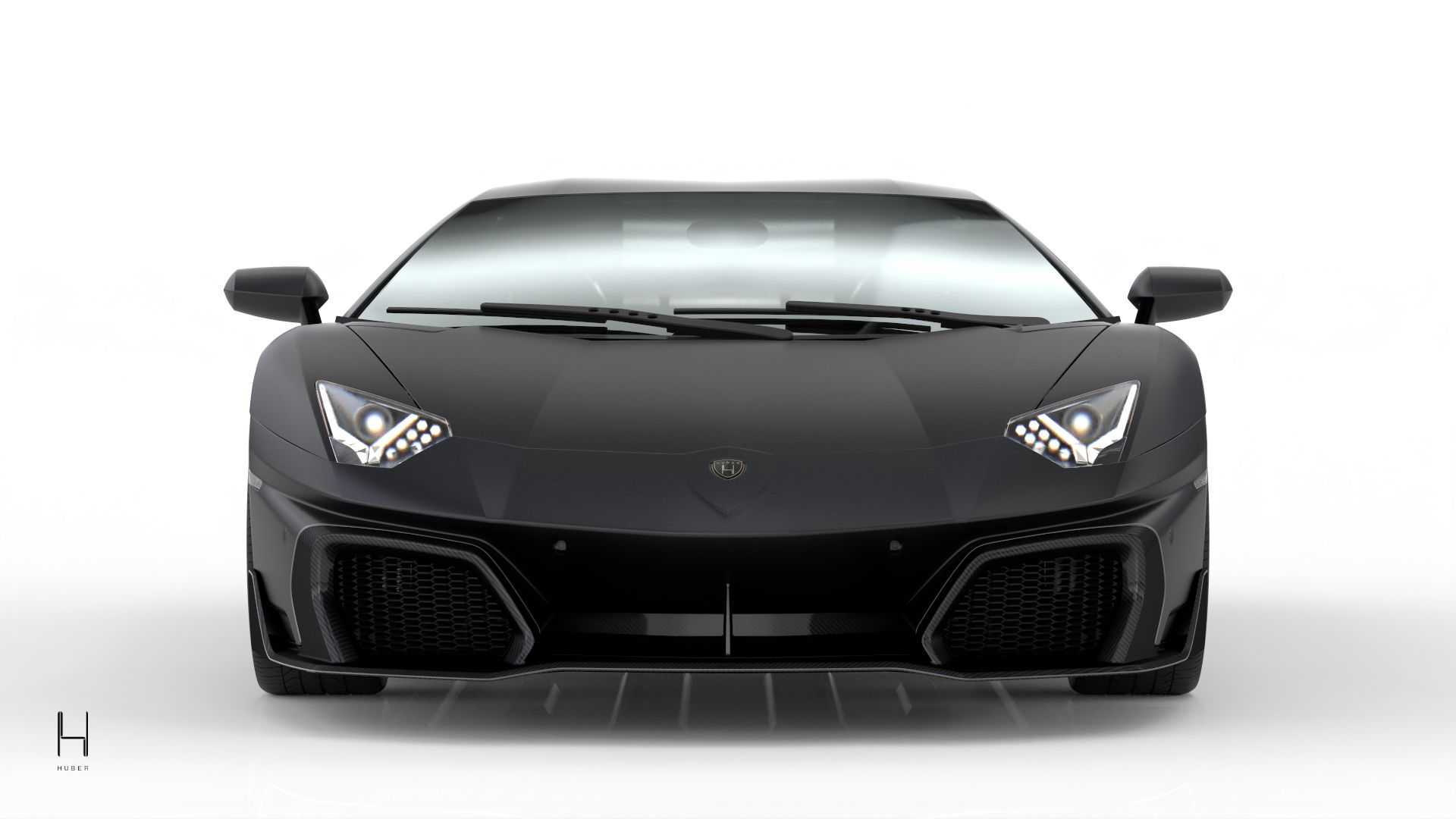 We feel old but hey, this one looks great.

It was February 2011 when Lamborghini made a noise at the Geneva Motor Show by unveiling a new model, the Aventador. It effectively replaced the Murcielago as the flagship model and would later become one of the most sought-after supercars in the world, before high-riding and powerful SUVs took over.

More importantly, let this be a reminder that that happened a decade ago. That means everyone reading this is 10 years younger then. Let that sink in. Can you even remember what you were doing at that time?

Huber, a relatively new Dubai-based tuner, wants to remind us of that with its latest creation – the Huber Era. Of course, it's based on the Aventador and it aims to pay homage to the first Aventador in 2011, celebrating its 10th year and the end of production of the highly regarded supercar. Feel old yet?

The Huber Era gets a unique front and rear bumper from the tuner, which is completely made of carbon fiber. Customers have the option to get a matching carbon fiber bonnet plus, you can even order these parts in exposed carbon fiber in various hues.

"While we might be the new kid on the block, we feel that when designing new aero packages for a car, you have to consider both a clean sheet of paper and the North Star of its pre-existing DNA as your guide," said founderSean-Peter Huber.

While the front and rear bumper from Huber may sound simple, they actually are the start of the company's future projects. In their words: "the Era is just the beginning of a range of designs we wish to bring to fruition." The first Huber Era units have already spoken for, but the company is open to partnerships worldwide.