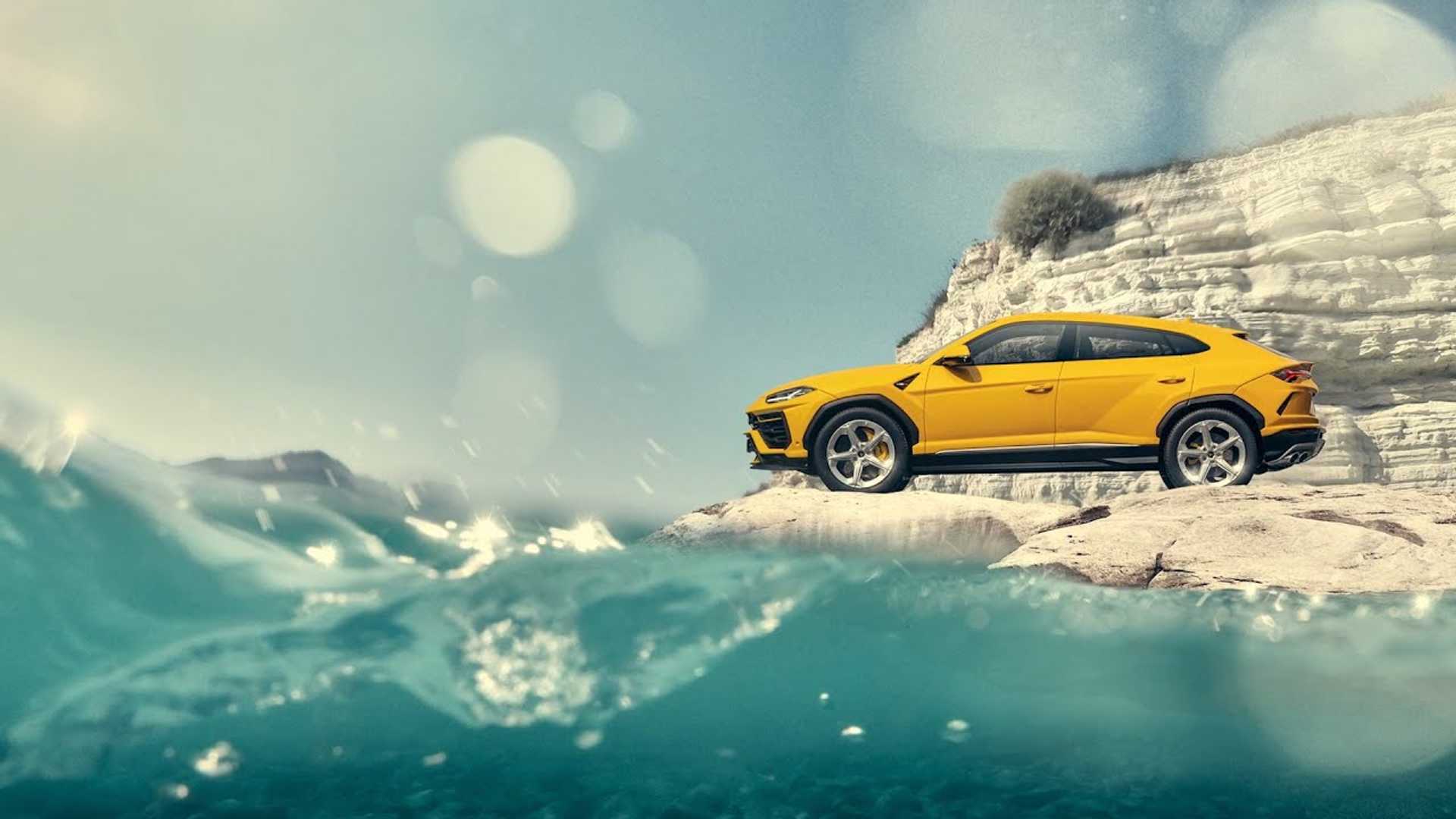 All it takes is creativity and a dash of Photoshop.

No matter where you are in the world right now, it’s clear that the pandemic has forced us to get creative. As such, Indian photographer Kunaal Kelkar was scheduled to fly to Italy and drive the Lamborghini Urus, but Covid obviously had other plans. To navigate around the issue, the Italian automaker sent him a 1:18 scale model and asked him to see what he could come up with.

“Since we’d missed out on the opportunity to travel to Italy because of lockdown, we wanted to showcase the Urus on the Amalfi Coast and how the Urus was able to access a scenic coastal area where there are no roads,” said Kelkar.

After much deliberation, his partner suggested using his swimming pool as a substitute for the Italian coastline. With some expert camera trickery – submerging the camera underwater and placing the scale model on some rocks – he achieved a pretty convincing shot. However, some delicate work on photoshop transformed the fun exercise into a legitimately usable brochure photograph.

Following the first shot, Kelkar wanted to create another scene of the Italian SUV sunbathing on the beach. Thankfully, this example was much less labor-intensive and didn’t require him to submerge his camera in any water – for the previous shot, he actually used the clear plastic topper for the model to safely submerge his camera in water without destroying it.

What's In A Name?

After seeing this textbook display of fake it till you make it, we’d love to see a post-pandemic recreation of all of these photographs with the real car; we just hope it doesn’t come at the cost of accidentally submerging several Lamborghini SUVs into the sea.