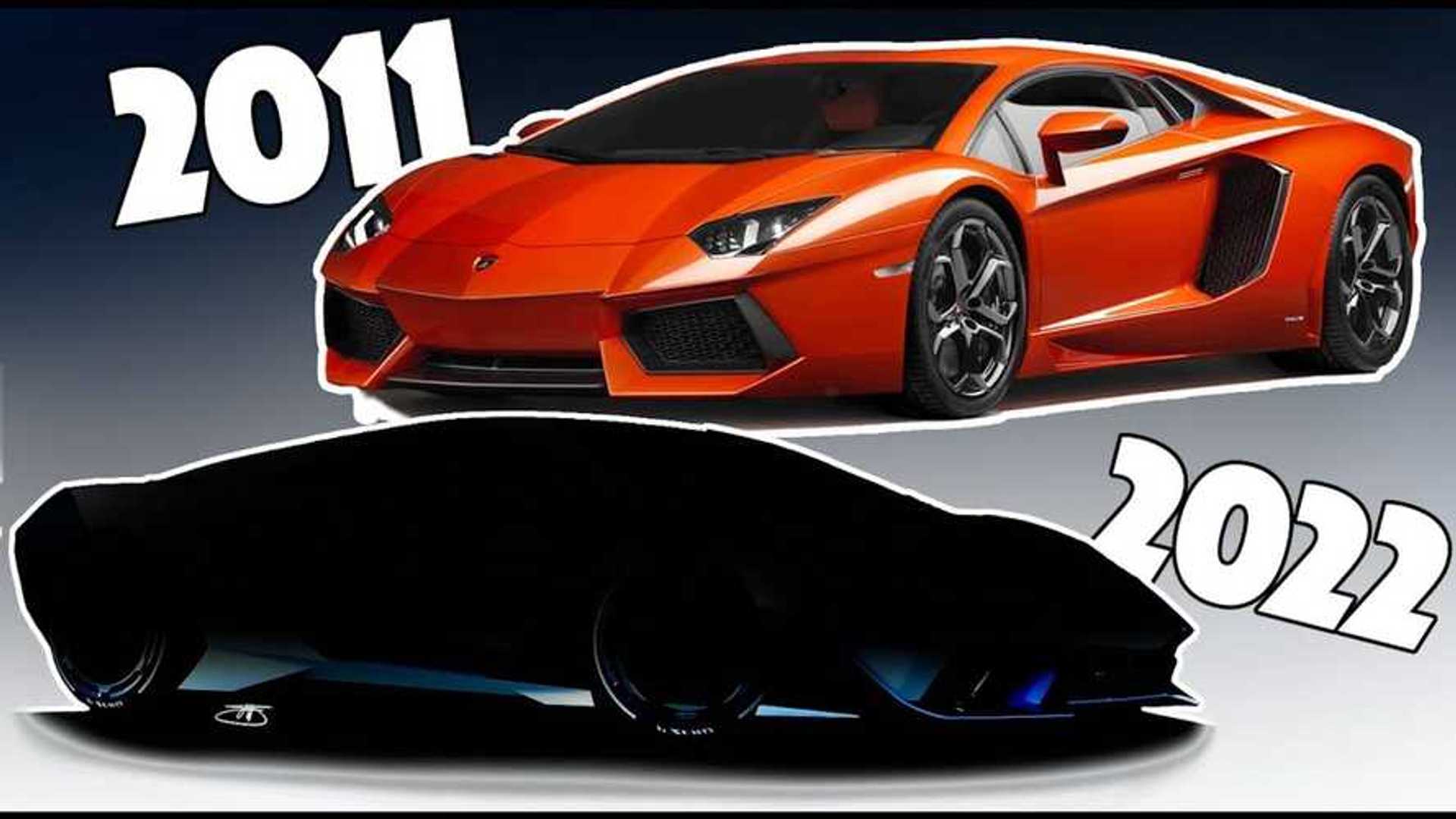 Don't take this too seriously. It's just for fun.

At this point, you must have heard of the newest road-goingLamborghini. It wasn't just any wedge-shaped Italian supercar that many of us just dream about. It's a one-off. Unique. Singular. Made for one wealthy individual. And it doesn't have a windshield nor a roof. Meet, the Lamborghini SC20.

But can you imagine the one-of-a-kind supercar if Lambo went for a coupe instead of a speedster? We know it won't happen but for fun's sake, YouTube'sTheSketchMonkeymade an unofficial rendering to satisfy our curiosity.

As you can see at the end of the video embedded on top, the SC20 actually looks a bit odd with protective panels added onto it. It lost character, almost as if it became a plain-looking supercar. At this point, at least we all know that the Italian marque made a good call on its newest model.

Of note, the SC20 represents several Lamborghinis of the past, taking design cues from the 1999 Diablo VT, the 2005 Concept S, the 2012 Aventador J, and the 2014 Veneno Roadster. It's the second one-off fromSquadra Corse, following theLamborghini SC18 Alston from 2018.

The owner of the one-off SC20 wasn't revealed at launch. Rumor has it that it's actually owned by a Chinese supercar collector (remember thebespoke Bianco Fu main body color?), who also has the SC18 Alston sitting in his garage right now. He is also said to own several other limited-edition supercars.

Take this with a grain of salt, though. Nothing's official at this point – at least when it comes to the identity of the SC20's owner. All we know is that he's getting a Lamborghini like no other.