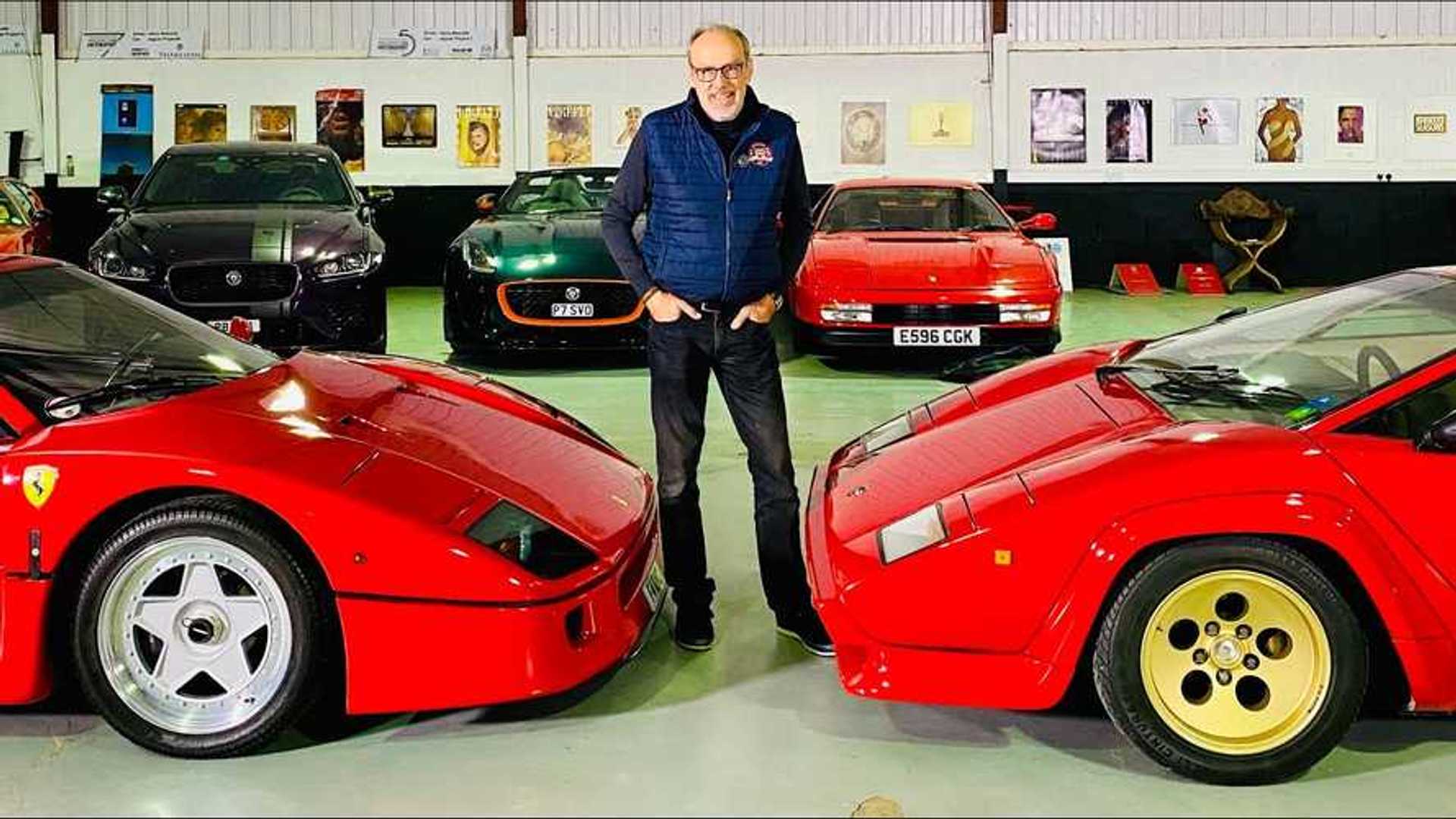 Ferrari F40 or Lamborghini Countach - this is the question.

Automotive design is more of a subjective topic rather than objective. Sure, we can probably all agree that the Fiat Multipla is not the prettiest car to come from Italy and there’s no denying that a Mercedes-Benz S-Class has a certain aura. Still, if you take a more conventional model for example - say, a Ford Mondeo, some may like it but others probably don't.

But when it comes to supercars, design is something different. It’s not only what meets the eye but something that serves huge aerodynamic functions, which are key to the vehicle’s performance. Want to know more? What better company to talk about supercar and sports car design than a legendary supercar designer!

In a new episode of Harry’s Garage on YouTube, Frank Stephenson joins a conversation about automotive design in general and topics such as sports cars design and the future of supercars. You don’t know who Frank Stephenson is? He is the designer of the McLaren P1 and 720S and a number of other amazing cars in the past, including the first-gen BMW X5, the Maserati MC120, the new Fiat 500, the new Mini, and many others.

Arguably the most interesting part of the video focuses on two of the greatest supercars in the history of mankind. We are talking, of course, about the Ferrari F40 and the Lamborghini Countach. These two particular examples of the Italian supercars were both made in 1987 which means they are a perfect match for a classic supercar design duel.

We are not design experts here at Motor1.com and we won’t take a side in this one. The truth, at least for us, is that both cars are absolutely iconic for their respective brands and we don’t want to rank them. Rather, we’d like to hear your opinion in the comments section below.