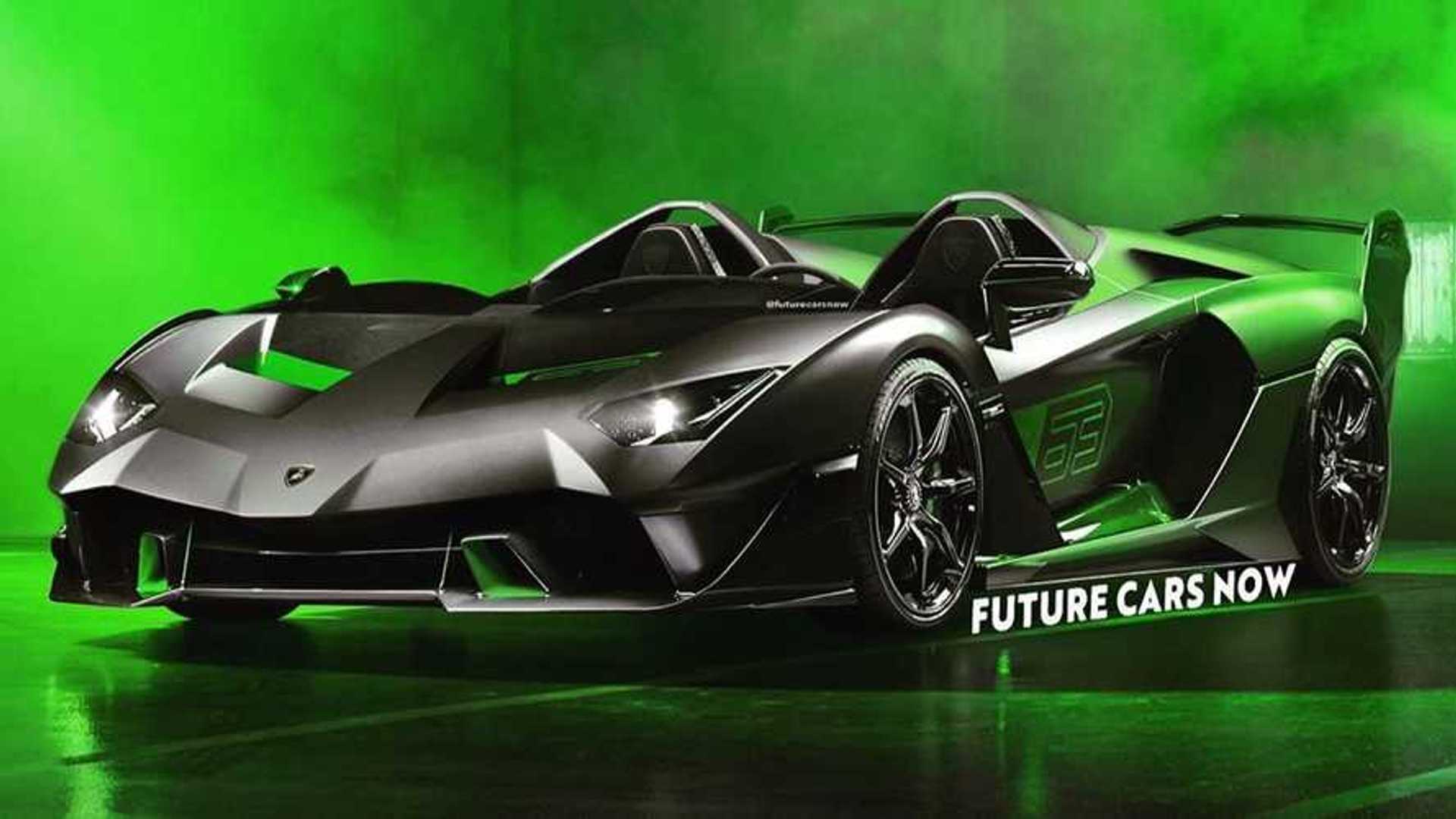 No roof, no windows, no problem.

Last week, Lamborghini took us by surprise when it teased a track car with no roof through its Lamborghini Squadra Corse racing division. A single teaser image depicting a hardcore prototype was released on social media and a few things made us believe this is a roofless version of the Essenza SCV12.

Since the teaser was published, Lamborghini has been quiet about its plans but we believe the Sant’Agata Bolognese company is putting the finishing touches on a new track beast. To ease the wait, the FutureCarsNow channel on Instagram has produced a single rendering previewing the final design of the roofless track toy.

Given the Essenza SCV12’s close relation with the Aventador, we can all but confirm the former’s open-top version will also be based on the aging supercar. The first image suggested it literally lacks a roof as there doesn’t seem to be a folding roof hiding behind the seats. This new rendering reflects the speedster layout very well. No door windows and a windshield? Sure, it looks so.

Roof Or No Roof?

The Essenza SCV12 cannot be driven on public roads and we expect this roofless supercar to have the same faith. It’s probably safe to assume the V12 under the skin will be shared with the coupe variant which means power should be 830 horsepower (619 kilowatts) and should be channeled to the wheels through a X-trac sequential six-speed gearbox.

The Essenza SCV12’s new-generation carbon fiber monocoque chassis ensures the hardcore track machine has a power-to-weight ratio of 1.66 hp per kilogram. Given the lack of a roof and the necessary structural reinforcements, the roofless V12 car should be a bit heavier but that doesn’t mean it won’t be impressively fast.