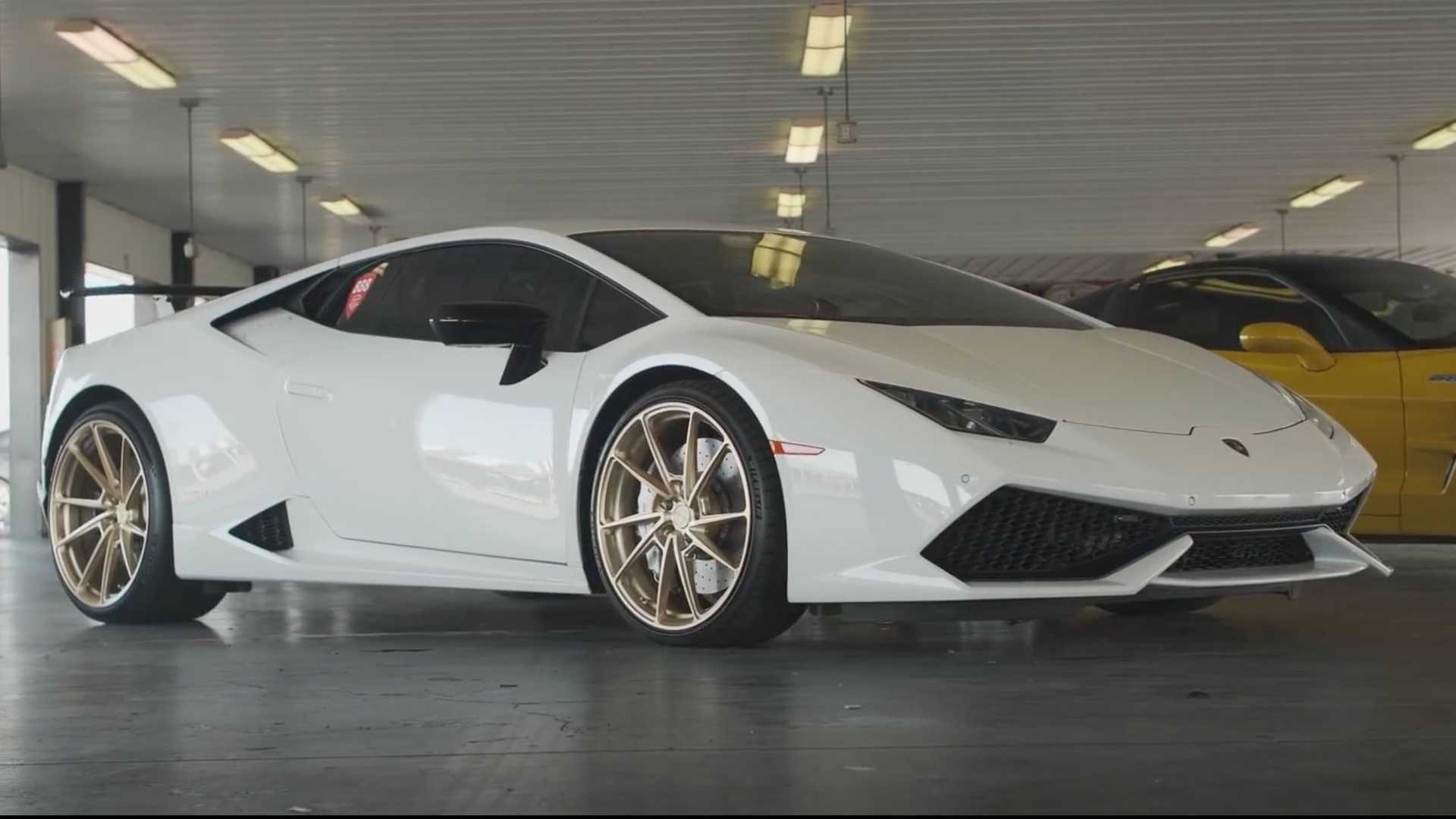 That wasn't even close!

Can the C6 Corvette ZR1 keep up with a brand new Lamborghini supercar? Well to find out the team at Track Day headed out to Pocono Speedway in Pennsylvania to run some roll races and find out. The Chevy Corvette is known for its ability to punch above its weight class, but can the highest performance Corvette from 14 years ago match a contemporary modern Italian exotic?

The ZR1 trim level has signified the highest performance levels of Corvettes for decades and the C6 ZR1 was a game-changer when it first debuted in 2006. Powered by a supercharged 638 horsepower 6.2-liter LS9 V8 mated to a 6-speed manual transmission, the C6 ZR1 elevated the Corvette’s performance into the league for supercars. In 2006 638 horsepower (475kW) was a shocking figure and was enough to embarrass almost any car on the road.

The C6 Corvette ZR1 was far more than a powerful engine and benefitted from a Magnaride suspension, carbon-ceramic brakes, and extensive use of carbon fiber. The ZR1 was a showcase of the best engineering General Motors could offer consumers. Although many critics mocked interior build quality, the C6 ZR1 has a cult following today thanks to its level of performance while still offering an analog driving experience.

The Lamborghini Huracan LP610-4 represents one of the last naturally aspirated supercars on the market. This blend of a high revving V10 engine with a modern dual-clutch transmission and torque-vectoring all-wheel-drive system is the perfect blend of new and old. The 5.2-liter V10 in the Huracan LP610-4 produces an impressive 602 horsepower (448kW) and 413 lb-ft (559nm)of torque. From a standing start, the Huracan would almost certainly beat the C6 ZR1, but in a roll race, things get far more interesting.