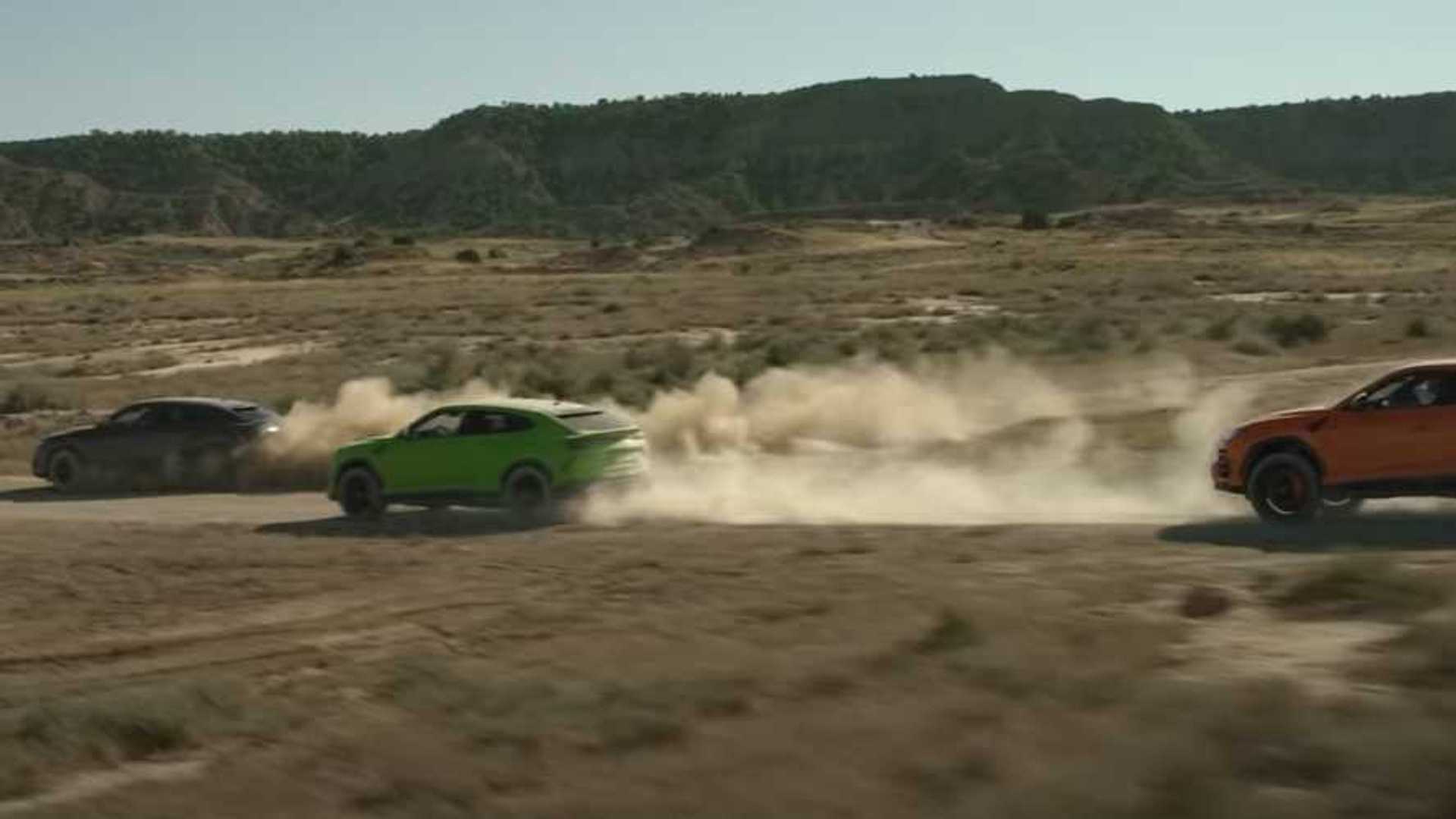 There's no better way to showcase these new colors than this.

Back in June, Lamborghini announced that it's adding a paint color option for the 2021 Urus. Called the Pearl Capsule package, the Giallo Inti yellow, Arancio Borealis orange, and Verde Mantis green colors come with four layers of high-gloss, pearl-effect paint to highlight Lambo's line of bright hues for its cars. These colors can be had outside the Pearl Capsule package, as well.

While these new exterior and interior color schemes don't add performance to the already powerful SUV, the Italian marque showcases them in an action-packed video because, well, they're Lambos and they're meant to be driven fast.

You can watch the short two-minute video on top of this page, but for those who prefer to read, there were two Urus units showcased on the video. It started with a race between the orange and green Urus – the green one is equipped with the Pearl Capsule package.

The race started within the city and went through some dirt-race, showing the capabilities of the Urus as a fast SUV. Then again, who would drive their six-digit Lambo on dirt like this?

Towards the end of the clip, a black Urus joined the fray which turned out to be the two initial racers' mother. It was a heart-warming video, we must say.

The Urus Is One Powerful SUV:

For the uninitiated, the Pearl Capsule package adds gloss-black accents for the roof, spoiler, rear diffuser, and bits of trim. It also gives the Urus a set of 23-inch wheels that come in black and body-color accents. Inside, there's a mix of black and body color, accentuating the seats with hexagon-shaped stitching. Lambo also adds carbon fiber and black-anodized aluminum trims into the cabin.