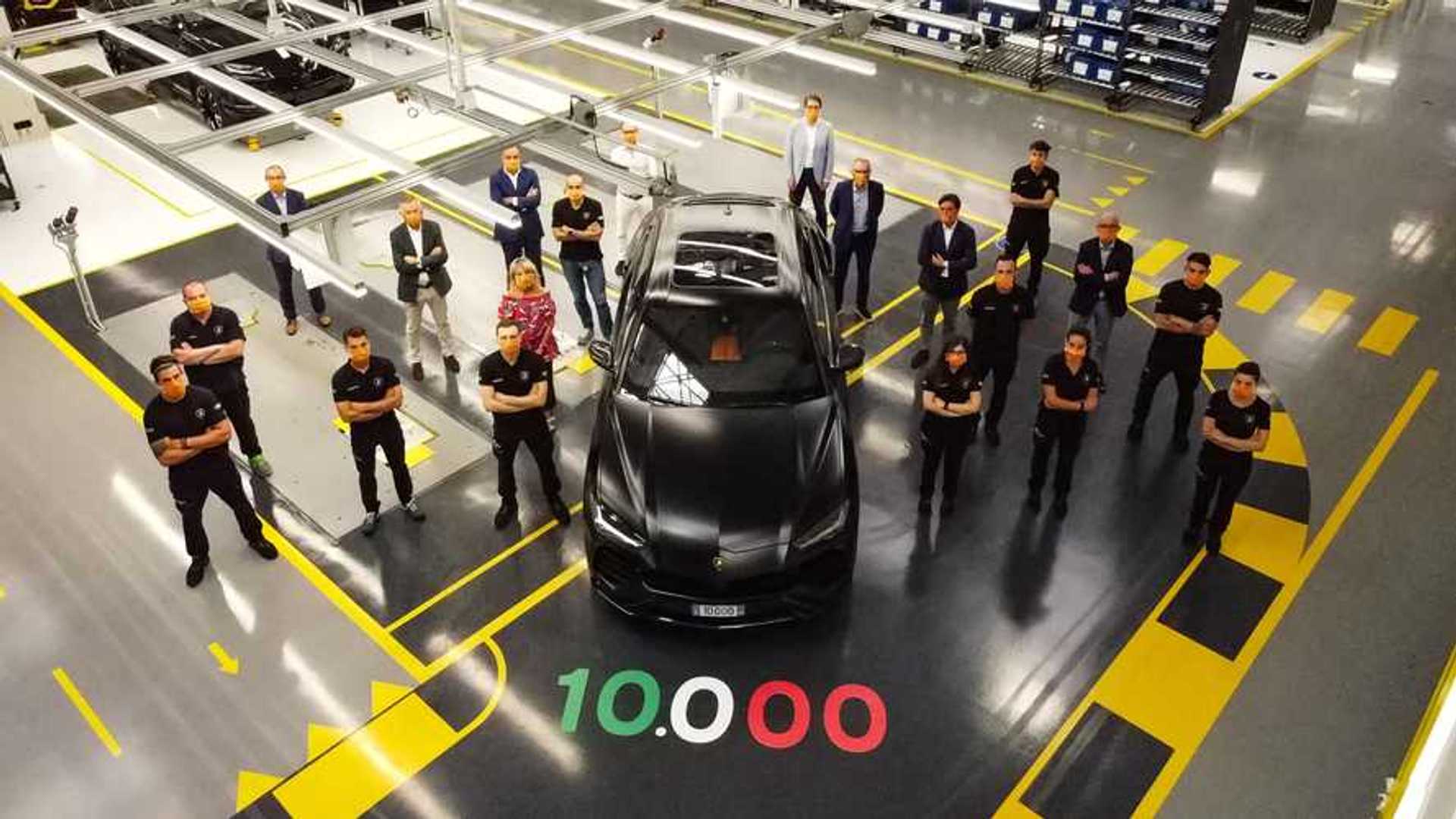 2019 was the first full year on the market for the Urus.

At the beginning of March this year, Lamborghini had to temporarily close its main factory due to the coronavirus outbreak. Once things got back to the new normal in Italy, the company restarted the assembly lines and is now back to full speed with the production of its supercars and the Urus SUV. The latter has just hit an important milestone.

Lamborghini has just informed us it has produced the 10,000th Urus and it’s finished in the Nero Noctis Matt color, which is new for the super-SUV, with a full carbon fiber package and a two-tone interior. This particular example will be delivered to a customer in Russia, which is one of the relatively big markets for the Urus.

The second SUV in the brand’s history is responsible for the huge growth in global sales Lamborghini has seen last year. In 2019, the Italian marque delivered a total of 8,205 vehicles around the globe, which represents a major 43-percent jump over the previous year. The Urus accounted for 4,962 of those sales or more than 50 percent of the supercar brand’s overall output.

No One Can Beat An Urus:

Just about a month ago, Lamborghini introduced the new Urus Pearl Capsule for the 2021 model year. It offers customers the option of getting a four-layer high-gloss, pearl-effect paint for their car with a selection of three hues - Giallo Inti yellow, Arancio Borealis orange, and Verde Mantis green. In order to meet its own high standards, Lamborghini has opened its dedicated Urus paintshop which now uses new advanced painting technologies including AI.

There Are Always Cheaper Alternatives: