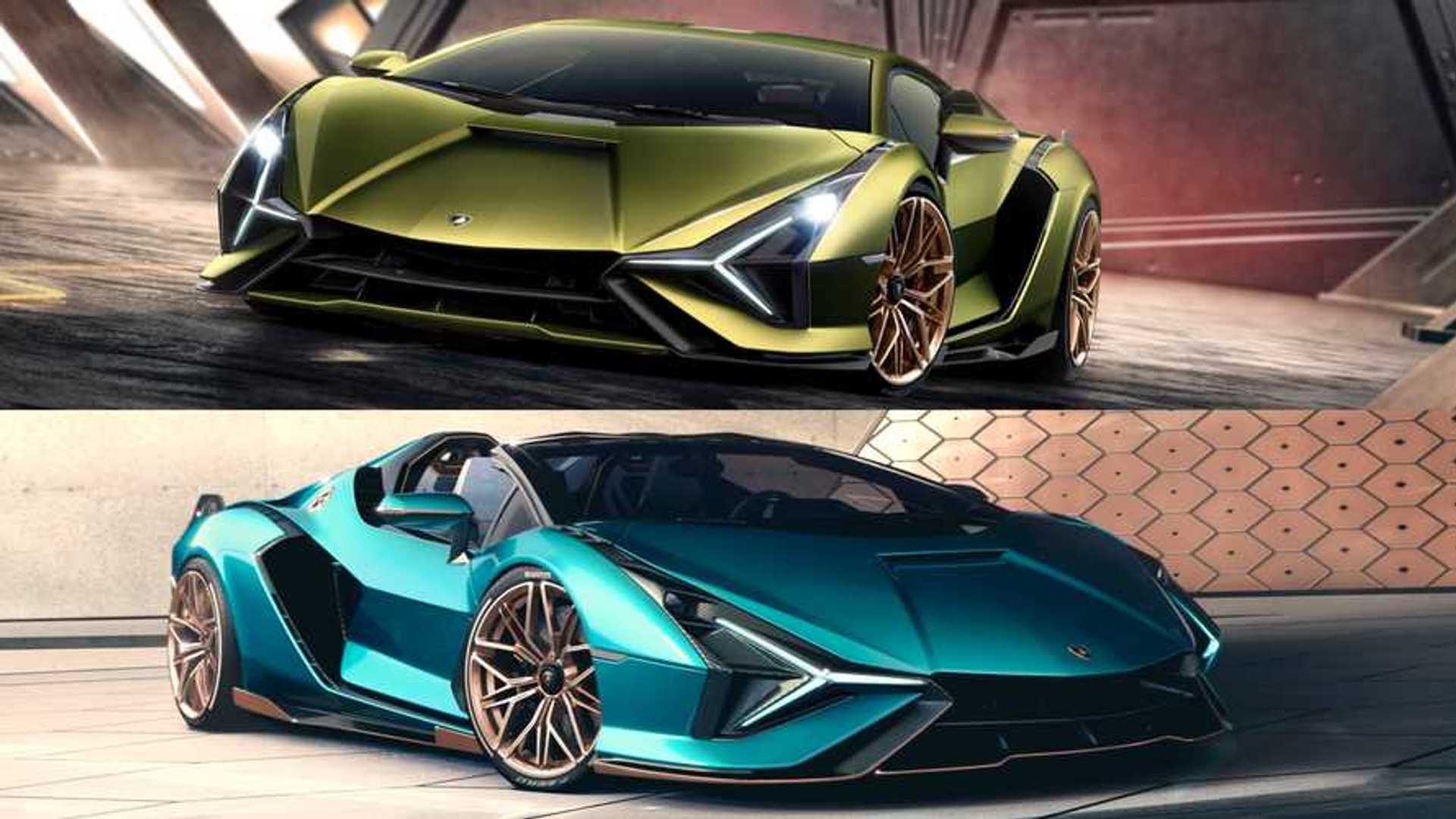 Lamborghini Built 19 Sian Roadsters And 63 Coupes For A Reason

The Lamborghini Sian Coupe and Sian Roadster are two of the company's rarest hypercars to date. Lamborghini plans to build 19 examples of the roadster, and 63 examples of the coupe – of course, well-to-do customers have already claimed each and every one of them. But you're probably wondering: why those numbers specifically?

Another wink to the company's history is in the full name of the car itself, bearing the designation Sian FKP 37. The "FKP" initialism honors late Volkswagen Group chairman Ferdinand Piech who died late last year, and the number "37" represents the year Piech was born, 1937.

As for numbers under the hood, both the Sian Coupe and Roadster pair a 6.5-liter V12 from the Aventador SVJ to a 48-volt mild-hybrid system. That setup gives them a combined output of 819 horsepower (602 Kilowatts). The coupe can get to 62 miles per hour in 2.8 seconds, while the roadster gets there in 2.9 seconds – and both top out at 217 miles per hour (350 kilometers per hour).

And arguably the most impressive number of all: price. Lamborghini doesn't list an official price for either model since they're already sold out, anyway, but the Sian Coupe and Roadster cost around $3.6 million according to sources. That puts the Sian in rich company as one of the most expensive new cars ever built.