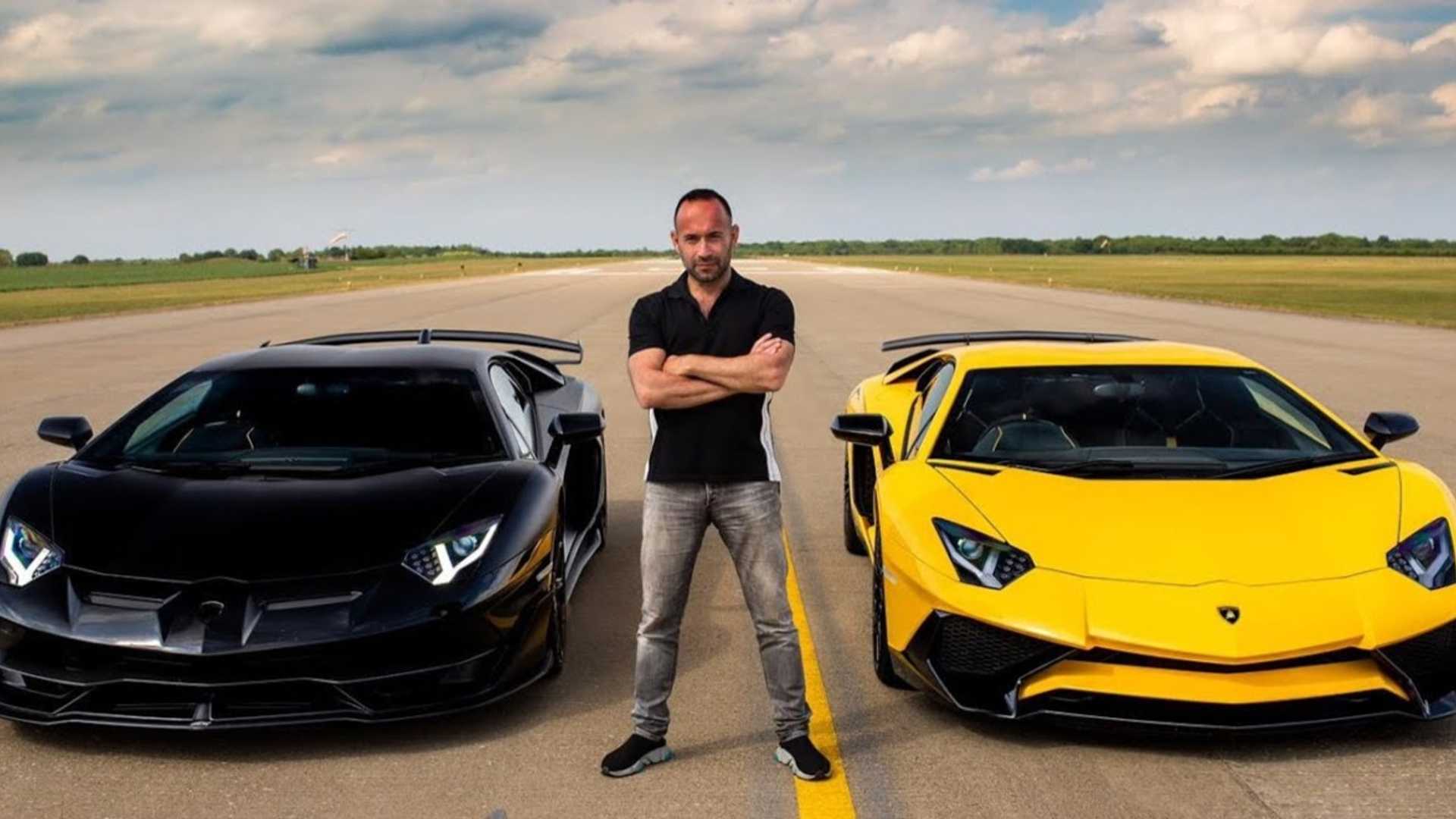 So how much of a difference does 'Jota' make?

When Lamborghini launched the Aventador SVJ or SuperVeloce Jota on Pebble Beach almost two years ago, it was slated as the ultimate version of the supercar nameplate, hovering above the Aventador LP 750-4 SuperVeloce.

The SVJ carried the most powerful V12 engine from the Italian marque, but that's until the Bull brand announced the Lamborghini SCV12 which now carries the most potent 12-cylinder engine coming from Sant’Agata Bolognese.

However, the question back then was how different was the SVJ from the regular SV in terms of performance.

We've never seen the Aventador SVJ and SV face each other in a race, so 888MF's new video should show us how these two cars compare – at least in a drag race. But before watching the video on top, let's compare some essential facts between the two.

The Aventador SVJ's reworked 6.5-liter L539 V12 engine makes a tad more power at 759 horsepower (566 kilowatts) and 531 pound-feet (720 Newton-meters) of torque, but the car's merits don't lie on its power output alone. The SVJ has extra aero bits that work perfectly well on track without adding too much weight at 1,770 kilograms (3,902 pounds).

More importantly, the SVJ features the second generation of Aerodinamica Lamborghini Attiva (ALA) or the marque's active aerodynamic system.

Aventador SVJ Versus Other Supercars:

On the other hand, the Aventador SV's V12 makes 740 hp (552 kW) – not too far off from the SVJ. Curb weight's the same as well, with the former only lighter by a kilogram.

With these numbers laid out, while considering the SVJ's aerodynamic advantage and other factors that affect straight-line race results, which do you think won this raging bull matchup? Watch the video on top to find out.