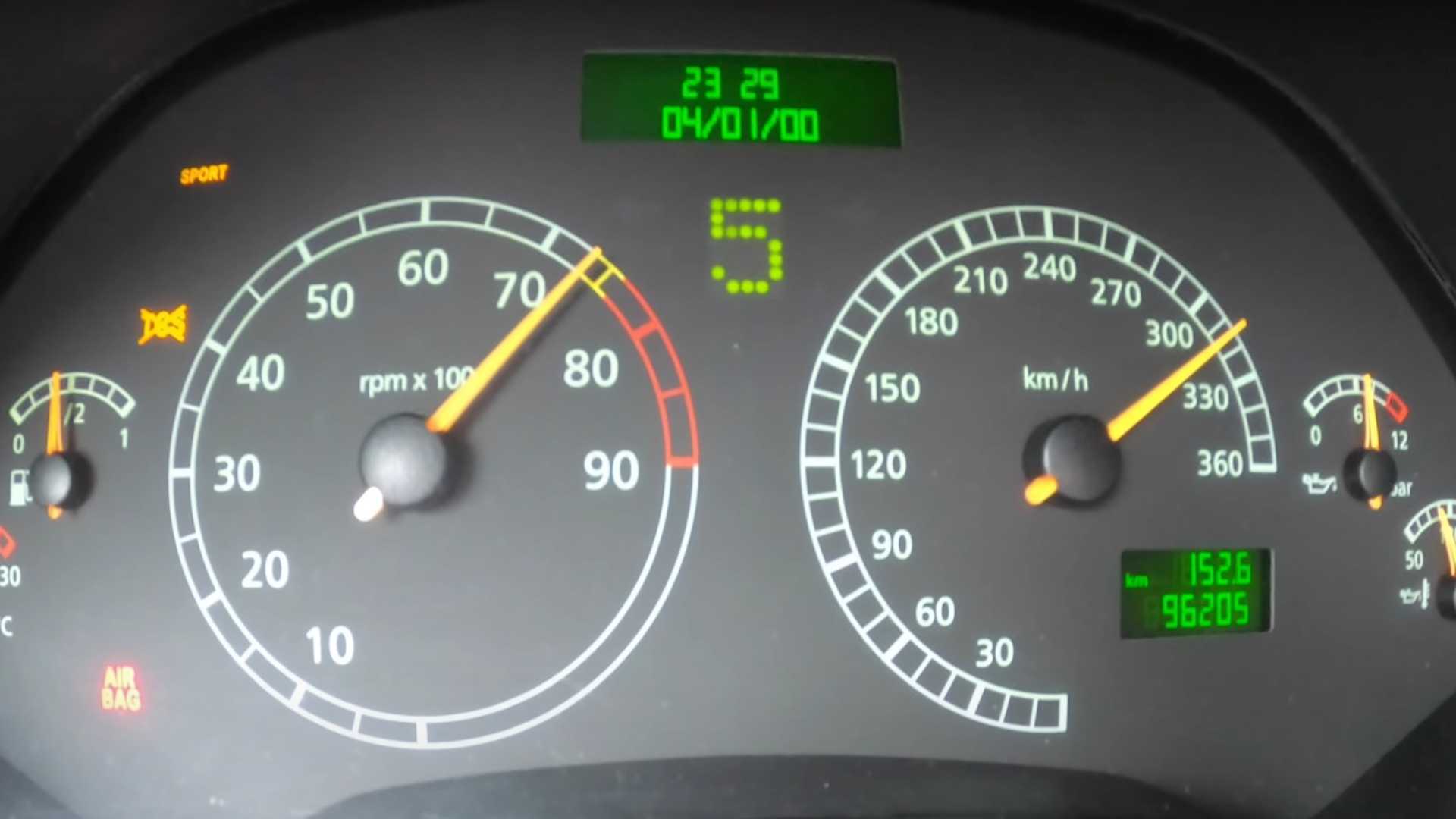 This Lamborghini Murcielago Has A Hilariously Inaccurate Speedometer

Most speedos are off, but this one's way, way elsewhere.

The Lamborghini Murcielago is an important vehicle for the Italian brand. It replaced the Diabo as the marque's flagship and bearer of the V12. Penned by Luc Donckerwolke, who stepped down as Hyundai Motor Group's head of design just recently, the Murcielago excels in terms of design and performance, especially its iconic scissor doors.

Performance-wise, the early version of the Murcielago was propelled by a 6.2-liter naturally-aspirated V12 that makes 572 horsepower (427 kW) and 479 pound-feet (650 Newton-meters) of torque.

Those numbers were enough to propel the Murcielago to 60 miles per hour (97 kilometers per hour) in 3.8 seconds coming from a complete standstill. More importantly, the then-flagship Lambo has an official top speed of 206 mph (332 km/h).

AutoTopNL puts a Murcielago on a top speed run along the unrestricted section of the Autobahn. It almost hit the mark, although, it depends on which part you were looking at. See, the speedometer read around 320 km/h – still short of the official top speed but a bit close. However, the GPS recorded a different number: 284 mph, which was way off from the speedometer reading.

All About The Previous Lambo Flagship:

You don't believe us? See it for yourself through the video embedded on top. The difference was hilarious but there are many factors that could have caused this. First, the Murcielago is around two decades old now, so any inaccuracies in its instruments would be understandable.

As for the missed top speed, road conditions are to be considered, too. But then again, how many 20-year-old cars can go this fast when tested?