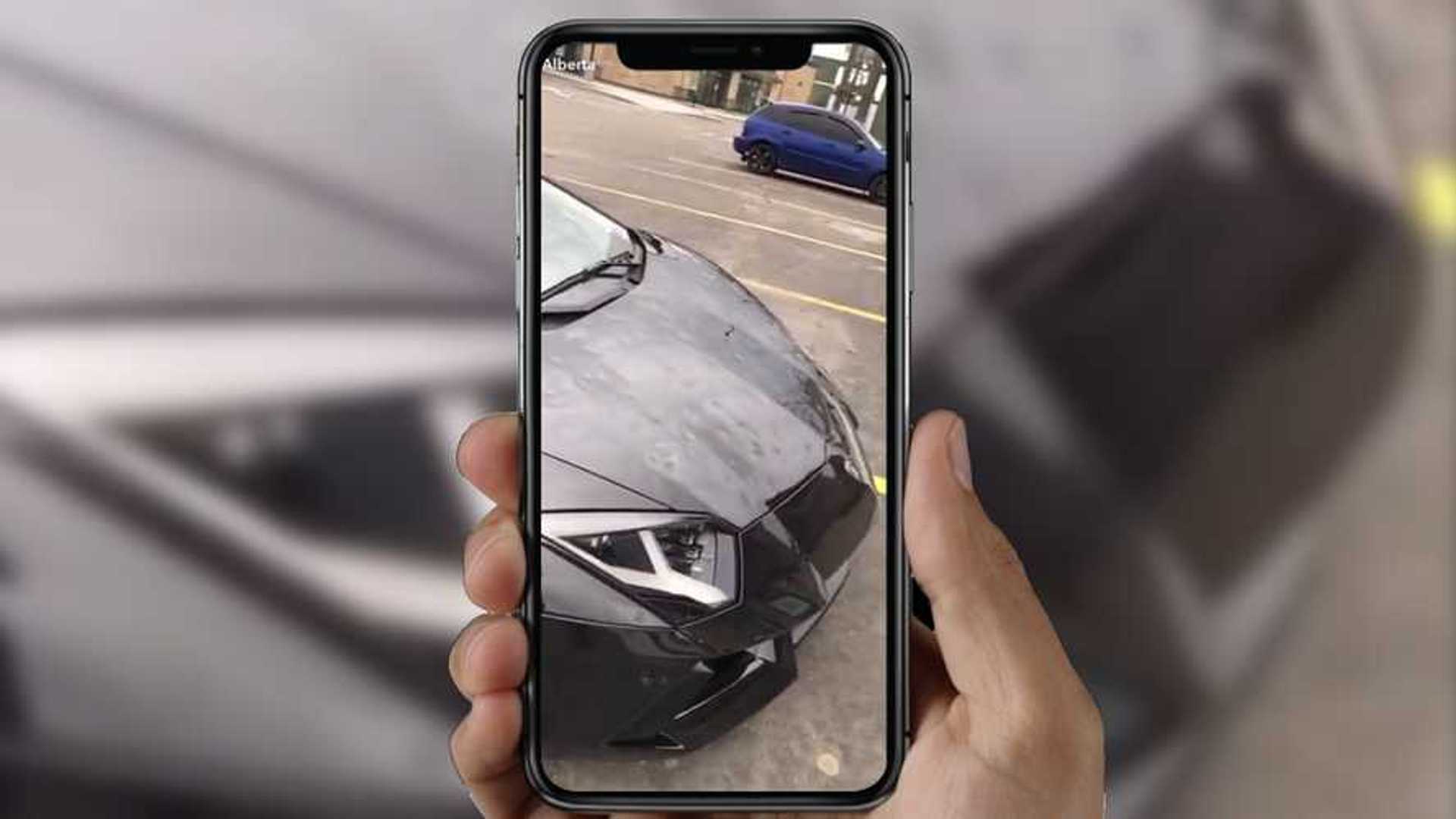 Calgary, Alberta, Canada, recently suffered a severe hailstorm that left the area with many damaged homes and broken windows. Any cars sitting outside when the balls of ice started falling also incurred lots of dings and dents. A Reddit member posted the video below showing a heavily dimpled Lamborghini Aventador after the storm.

There's no audio for the video, but the visuals tell the whole story. All sorts of little bumps now cover the Lambo's hood. It's like an automotive golf ball. The supercar's windshield is also shattered. Unfortunately, the clip doesn't provide a good look at the rear of the Aventador to let us see the extent of the damage at the back.

This hurt my soul from r/Calgary

It appears that the owner lives at an apartment complex with an open parking lot with no cover over the vehicles. With no protection, the Aventador took the full force of the hailstorm.

Some variants of the Aventador use an aluminum hood, and this appears to be one of them. Repairing all the little dings would be a challenge for the folks at the body shop, so it might be easier to replace the whole panel. It doesn't look like the hail damaged the carbon fiber areas, like the roof, nearly as much, but some paint touchups might be necessary, too.

The good news for the owner is that insurance should cover the damage. While the Lambo is probably going to be out of commission for a while at the body shop, there's no reason to think the hail caused any mechanical damage that would keep the car from being drivable.

The video below offers a better look at the extent of this storm's damage.