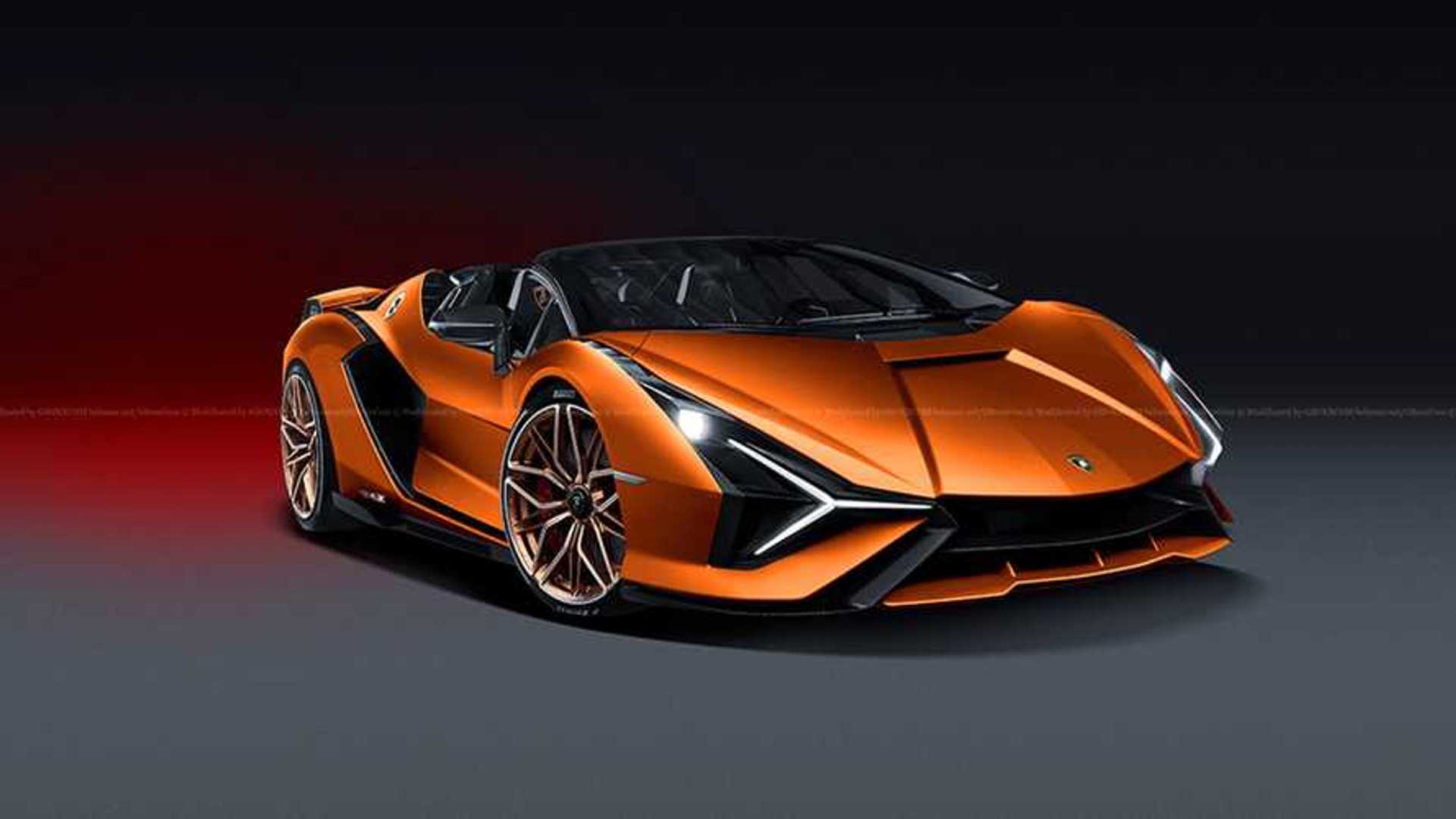 Pop quiz: Which supercar has been around for a decade and yet its creator is still pumping out derivatives? Why yes, it would have to be Lamborghini’s Aventador. The latest iteration of the mid-engined V12 beast is the Sian FKP 37 serving as the company’s first hybrid production vehicle and also its most powerful road car ever. It would seem the electrified coupe will lose its roof in the near future, according to a new report from The Supercarblog.

Details are scarce for the time being, but the rumor mill indicates Lamborghini has already managed to sell all of them. It’s not known for the time being whether the roadster will be produced in 63 examples as the coupe or the peeps from Sant’Agata Bolognese want to make it more exclusive. Logic tells us the Sian FKP 37 Roadster will command a premium over its fixed-roof sibling, which retailed for a cool $3.6 million.

The Sian We Can And Can't Afford:

If it’s anything like the wild 2013 Veneno Roadster, the new 819-horsepower Sian flavor might not have a roof at all. Lamborghini hasn’t said a word about chopping off the Sian FKP 37’s roof, but we do know new car debuts are programmed to take place later this year. Seeing as how there have been so many droptop flavors of the Aventador, I guess one more can’t hurt. Actually, there’s at least one more on the way taking into account Lamborghini Squadra Corse will unveil its track-only machine this summer. 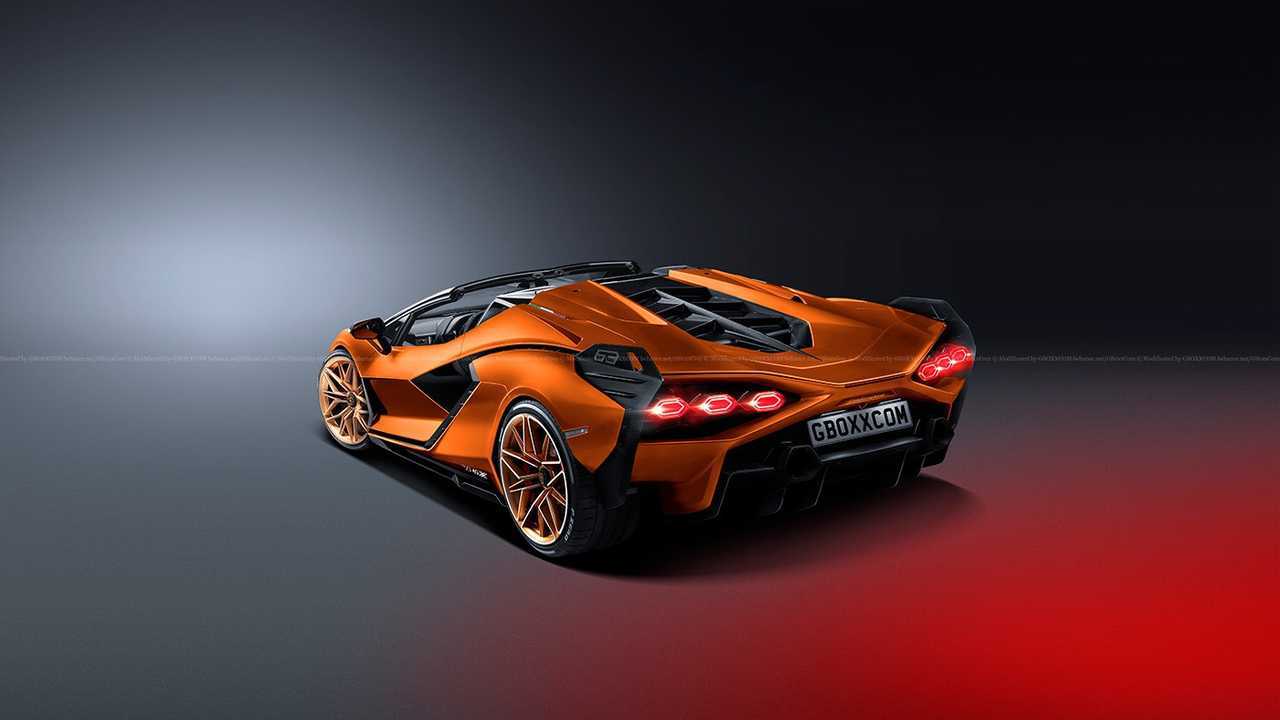 A report from last August stated the Aventador might stick around until 2024 before being replaced by a new model derived from the Terzo Millennio concept. The naturally aspirated 6.5-liter V12 engine faces an uncertain future if we were to rely on the rumor mill, but we’re hoping electrification will make the powerhouse comply with the stricter emissions regulations. An automotive world without a Lamborghini V12 just doesn’t sound right.

Beyond the Aventador, the smaller Huracan is set to gain a hardcore version allegedly called "STO" serving as the closest thing to a road-going Huracan Super Trofeo. A road-legal Urus ST-X is seemingly coming as well, along with a hybrid Urus SUV.

Source: The Supercar Blog via