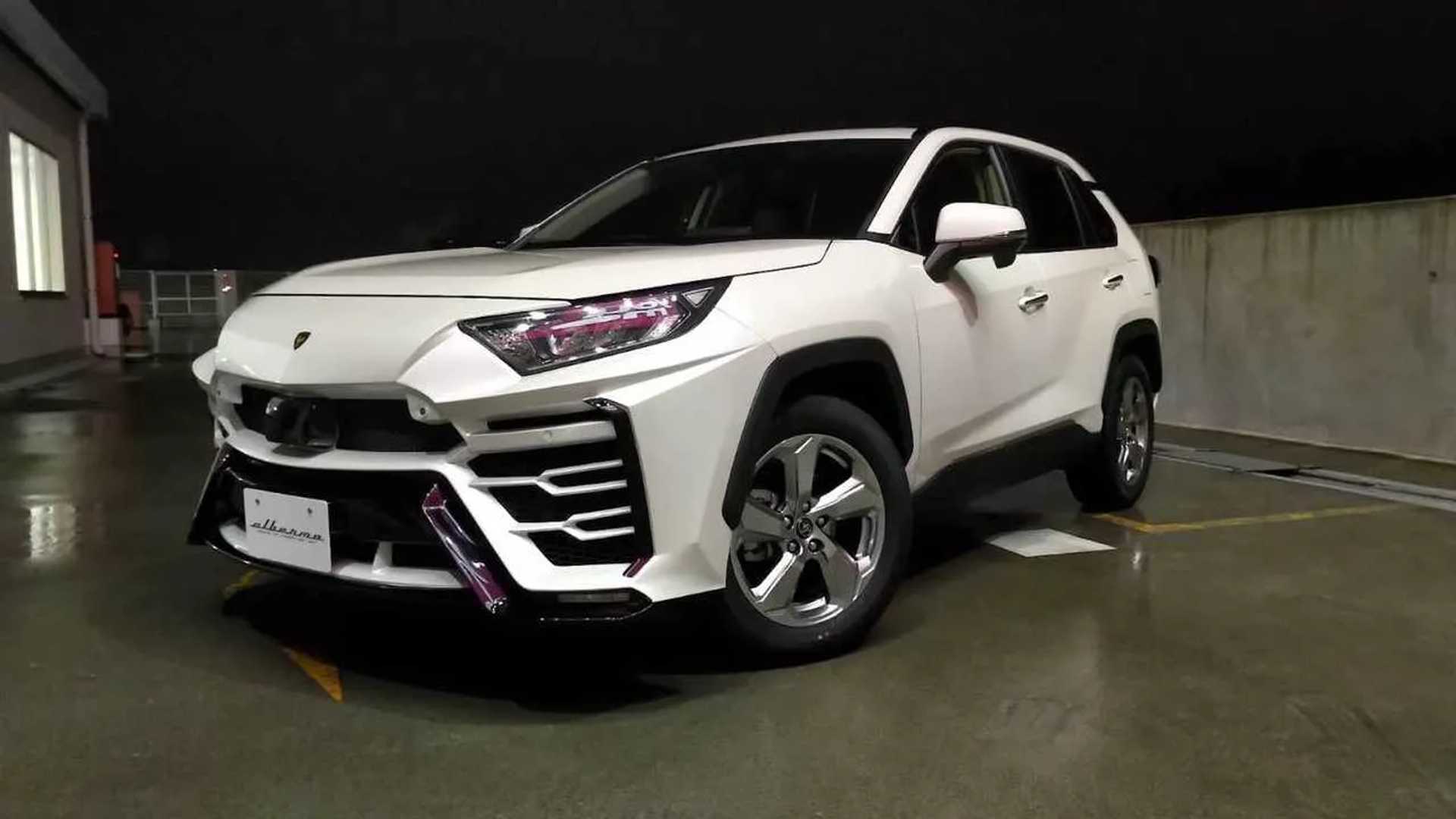 Give your RAV4 some Italian style.

If, for whatever bizarre reason, you want to make your Toyota RAV4 look like a Lamborghini Urus, then Japanese tuner Albermo has the body kit of your dreams. The market for this seems incredibly small, but it's great to live in a world where this is a thing that exists.

With all of the parts installed, the RAV4 really does has a strong resemblance to the Urus when looking at the nose from the front. It's just hard to imagine who would want that, but the appearance certainly makes a statement 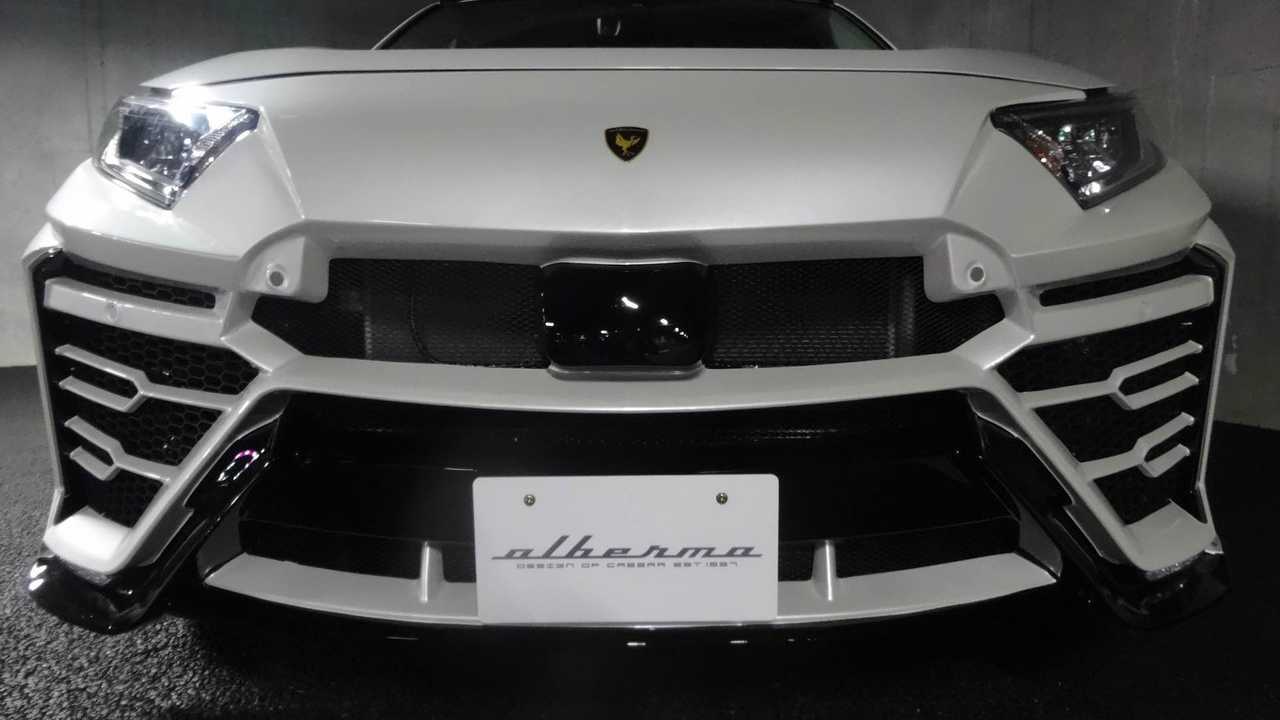 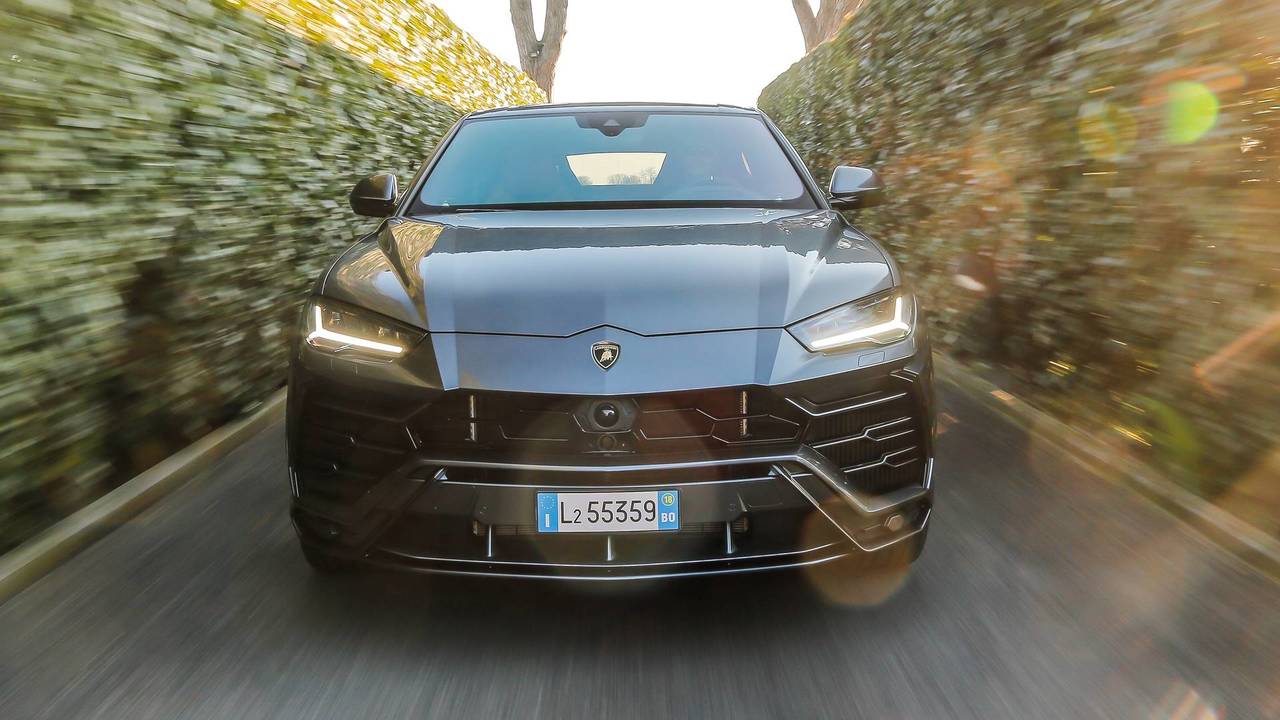 As the most powerful version in the current lineup, the RAV4 Prime seems best suited to wear the Urus' nose. The plug-in hybrid model combines a 2.5-liter Atkinson-cycle four-cylinder engine and an electric motor for a total system output of 302 horsepower (225 kilowatts).

Here's What To Know About Owning And Driving A RAV4:

The RAV4 Prime can reach 60 miles per hour (96 kilometers per hour) in 5.8 seconds making the crossover the second-quickest accelerating Toyota in the United States behind the Supra. The vehicle can also cover an estimated 39 miles purely on electric power, so there's efficiency to go with the power.