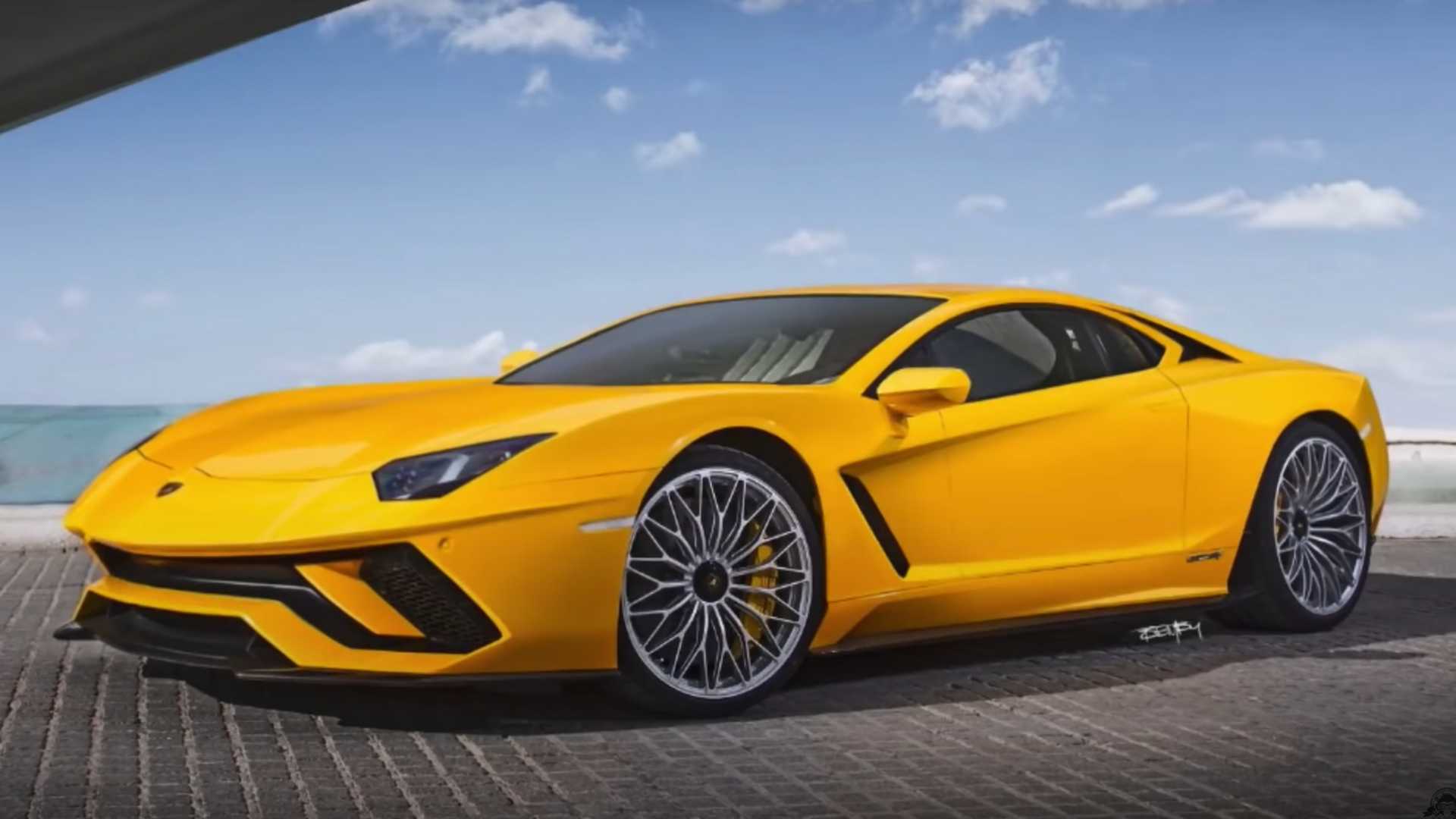 If Lamborghini ever gets tired of engines behind the seats, this would probably be it.

We've come to a point in our lives where front-engine sports cars are getting rear mid-engined counterparts. Yes, I'm talking about the 2020 Chevy Corvette, which, for its eighth generation, has been transformed into a mid-engine sports car for the first time.

The Camaro got a mid-engine treatment, too, twice, but those were just products of imagination and won't likely happen in real life – at least in the foreseeable future. But what happens if it were to be the other way around, meaning a rear mid-engine supercar becoming a front-engine tourer? 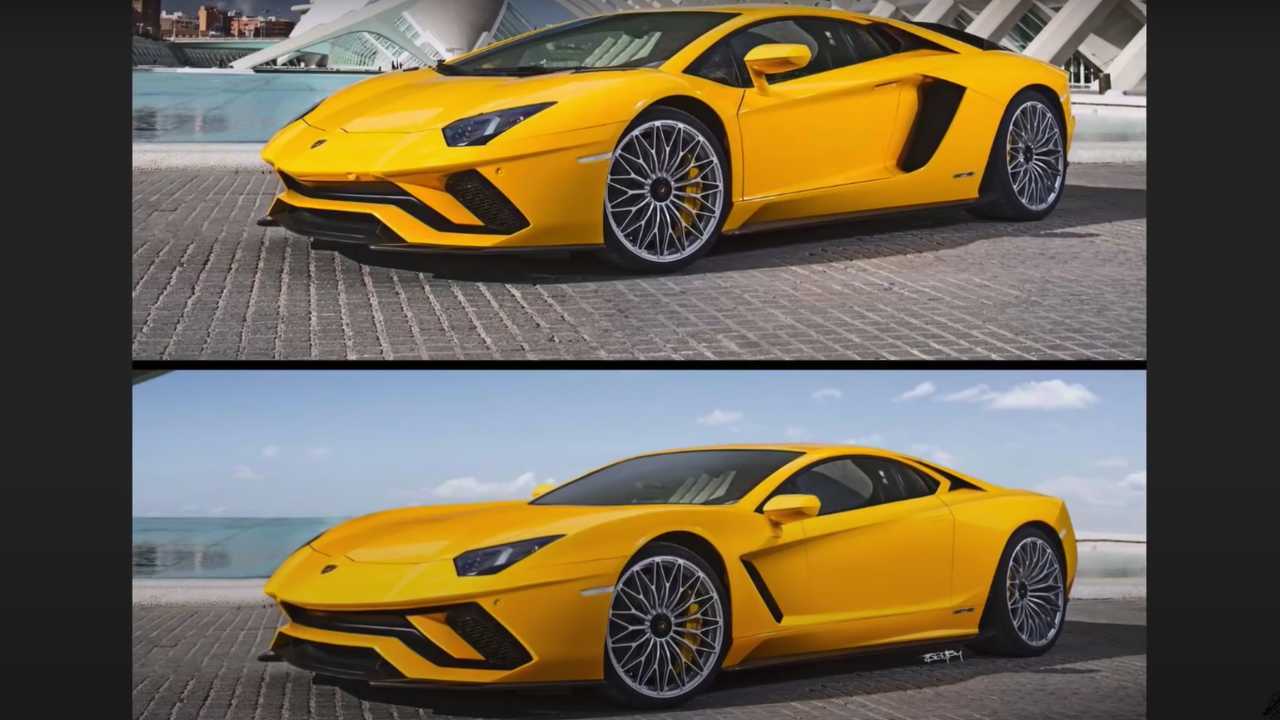 That's what we have here, and yes, you're looking at a yellow front-engine Lamborghini Aventador rendering by The Sketch Monkey. In our opinion, it looks really good and something that we'd praise if it were to be real.

Thinking about it, a Lamborghini was perfect for this transformation. Ever since the introduction of the Countach in 1974, the marque has become known for its rear mid-engine supercars. This is thanks largely to the Bertone design house, which popularized the "Italian Wedge" design language. Seeing a modern front-engine Lambo was a bit unsettling at first, but it wasn't hard to swallow after around two minutes. And yes, the Urus isn't part of this conversation because it is an SUV, so it doesn't count.

Other Great Works From The Sketch Monkey:

Going back to the rendering, we can't help but imagine a matchup between this front-engine Aventador and the Ferrari 812 Superfast – both V12, Italian, and produce incredible power outputs. Do you think Lamborghini should consider making one of these someday? Let us know your thoughts below.

Meanwhile, if you're interested in the process of redesigning the car above, the whole transformation was recorded by The Sketch Monkey, which you can watch on the video on top of this page.