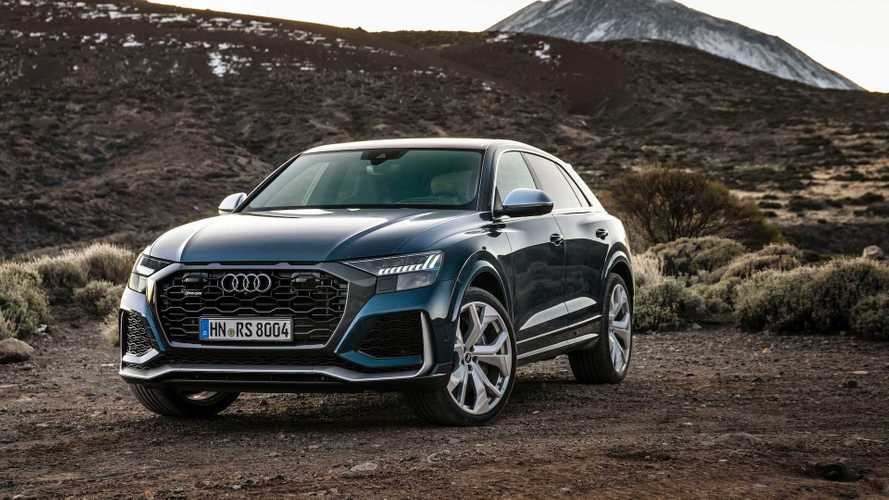 After announcing U.S. pricing details for the RS6 Avant and RS7 Sportback earlier this month, Audi Sport is now putting a price tag on the first RS-badged SUV sold in the United States. Math starts at $113,000 MSRP before the $995 destination charge, which makes the RS Q8 significantly cheaper than the mechanically related $200,000 Lamborghini Urus.

Sharing its platform with the Bentley Bentayga and the latest-generation Volkswagen Touareg, the Audi Q8 in its RS flavor comes generously equipped as standard. Buyers get goodies varying from matrix LED headlights and 22-inch alloy wheels to a fully digital 12.3-inch instrument cluster and a 17-speaker Bang & Olufsen sound system.

Regarding the mechanical bits, the Audi RS Q8 comes as standard with an eight-speed automatic transmission sending power to both axles thanks to Quattro all-wheel drive. There’s also a standard rear differential that will split the torque between the rear wheels as required to improve traction and stability. The AWD system can send up to 70 percent of the available power to the front wheels and as much as 85 percent to the rear ones when necessary.

If you’re in the market for a crazy-fast German SUV beaten with the coupe stick, we should mention the BMW X6 M will set you back at least $108,600. Pricing for the recently unveiled Mercedes-AMG GLE 63 S Coupe has not been disclosed in the U.S., but the old one retailed for $113,000. 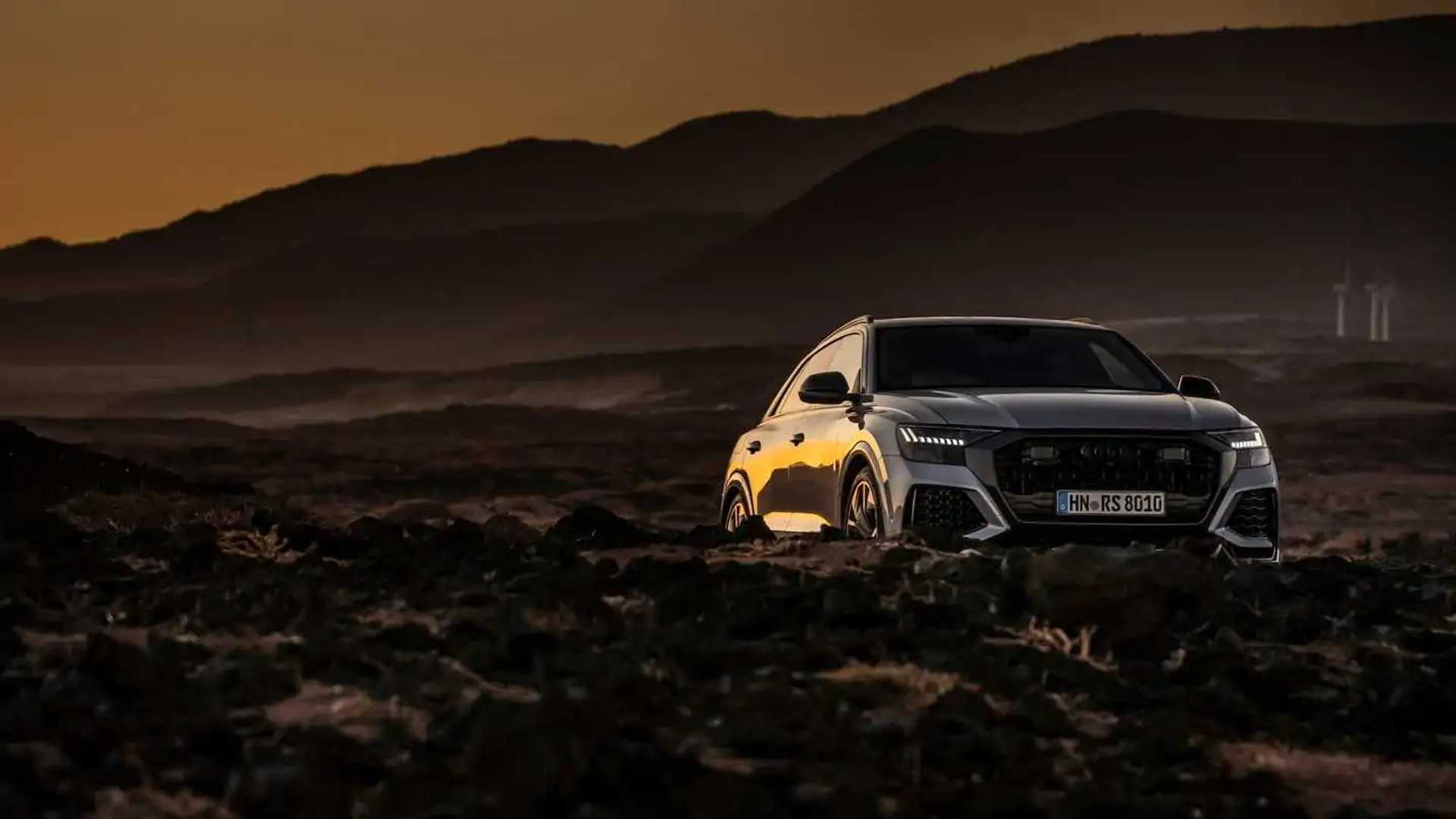 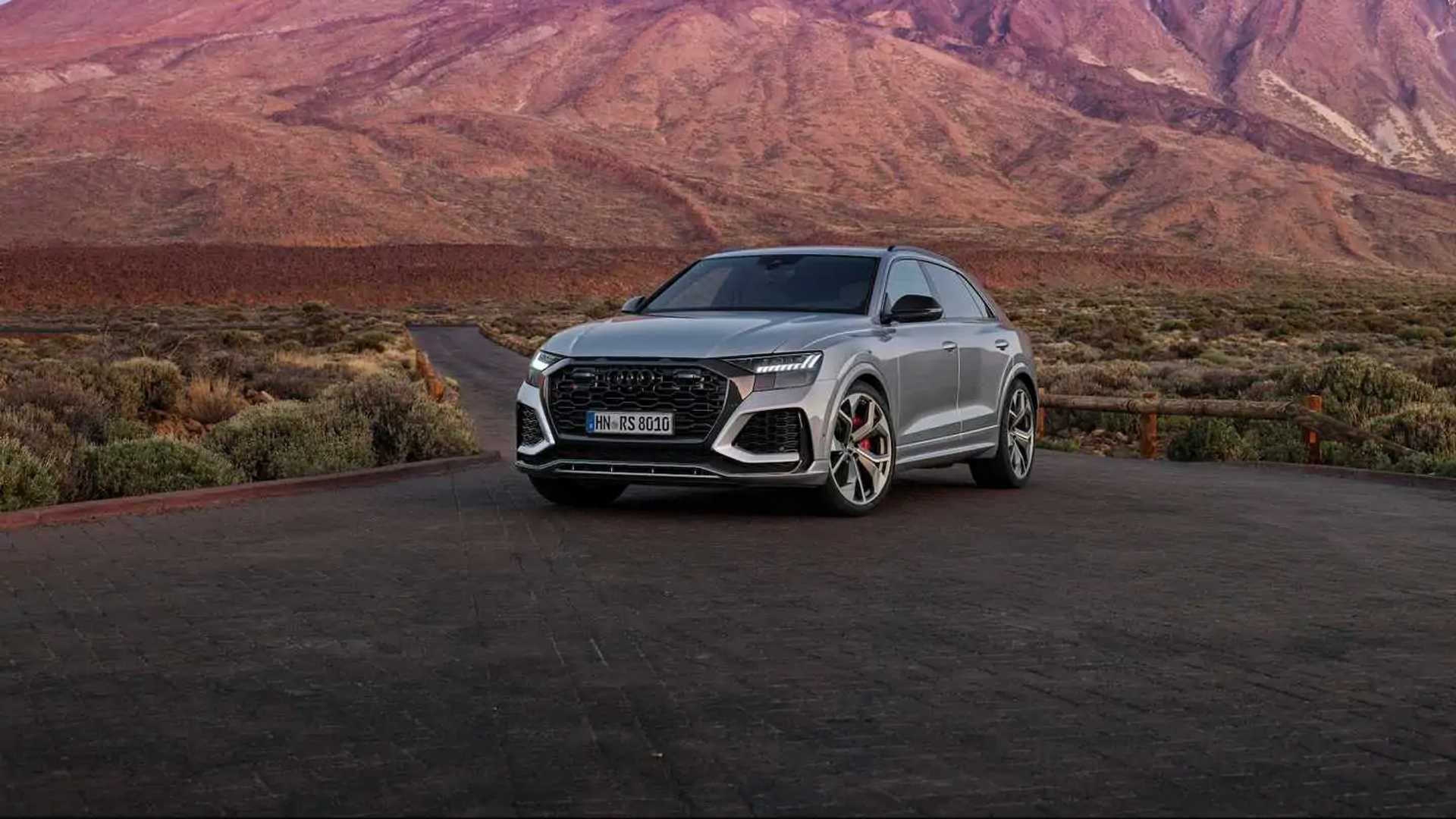 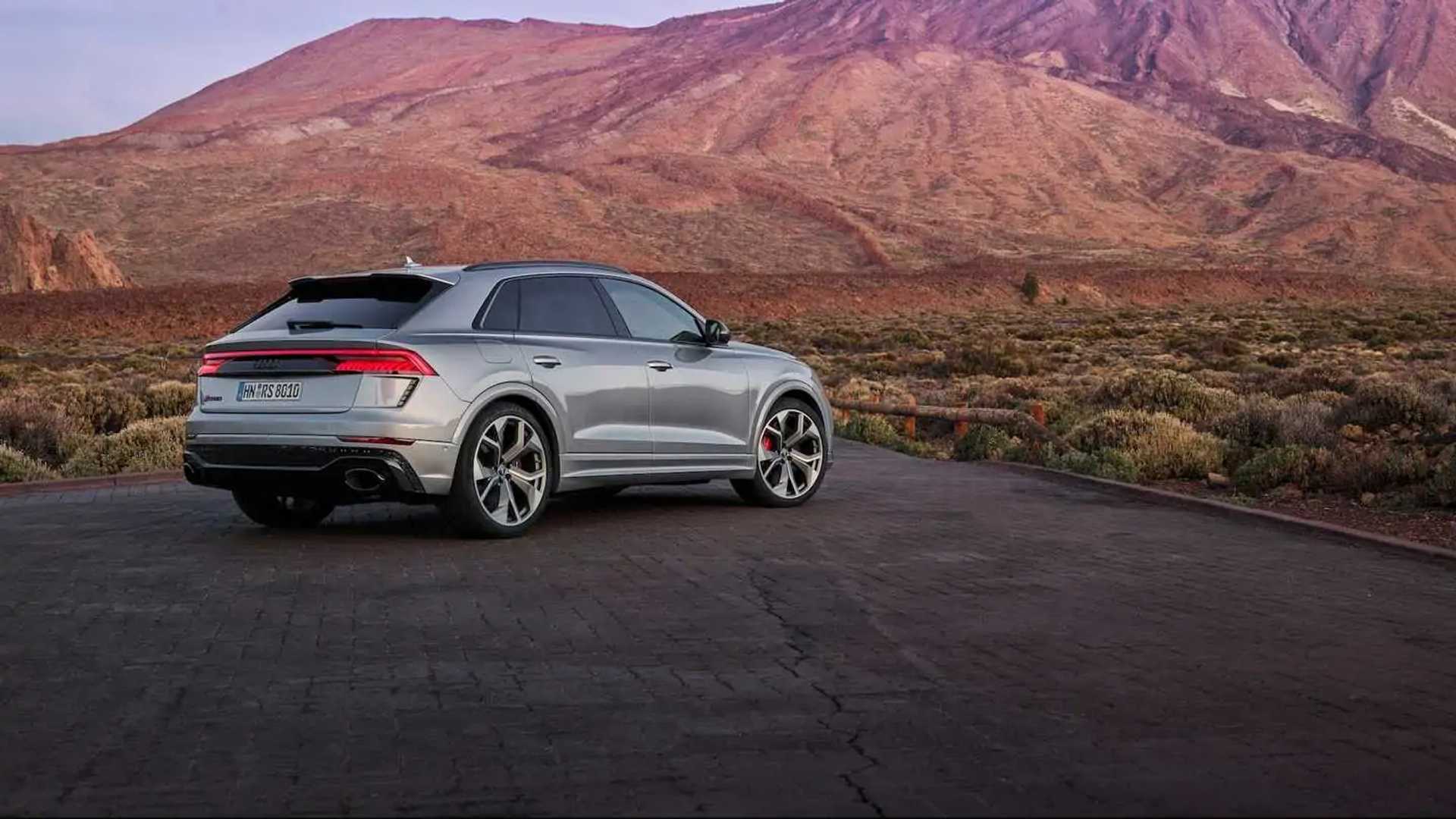 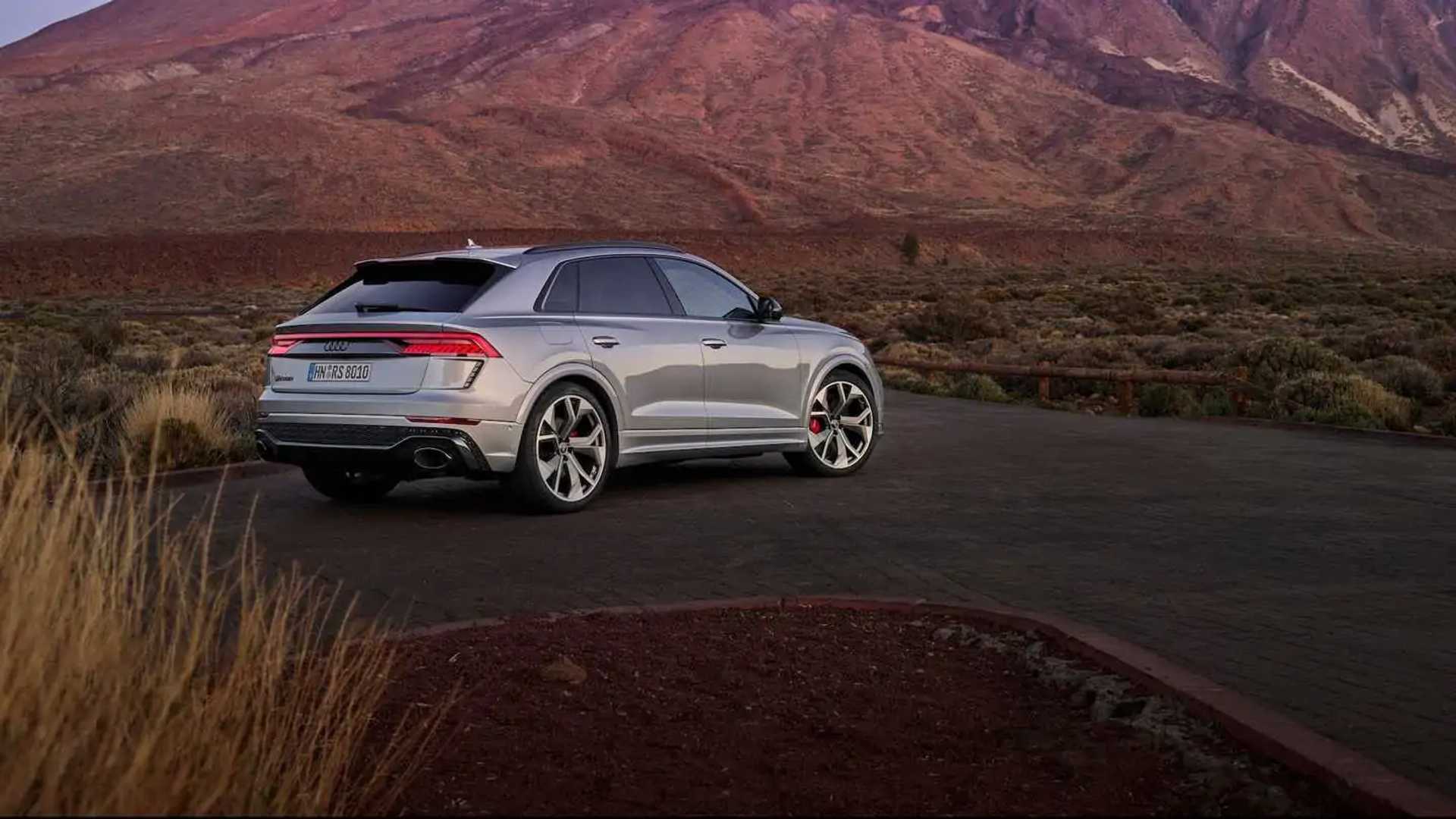 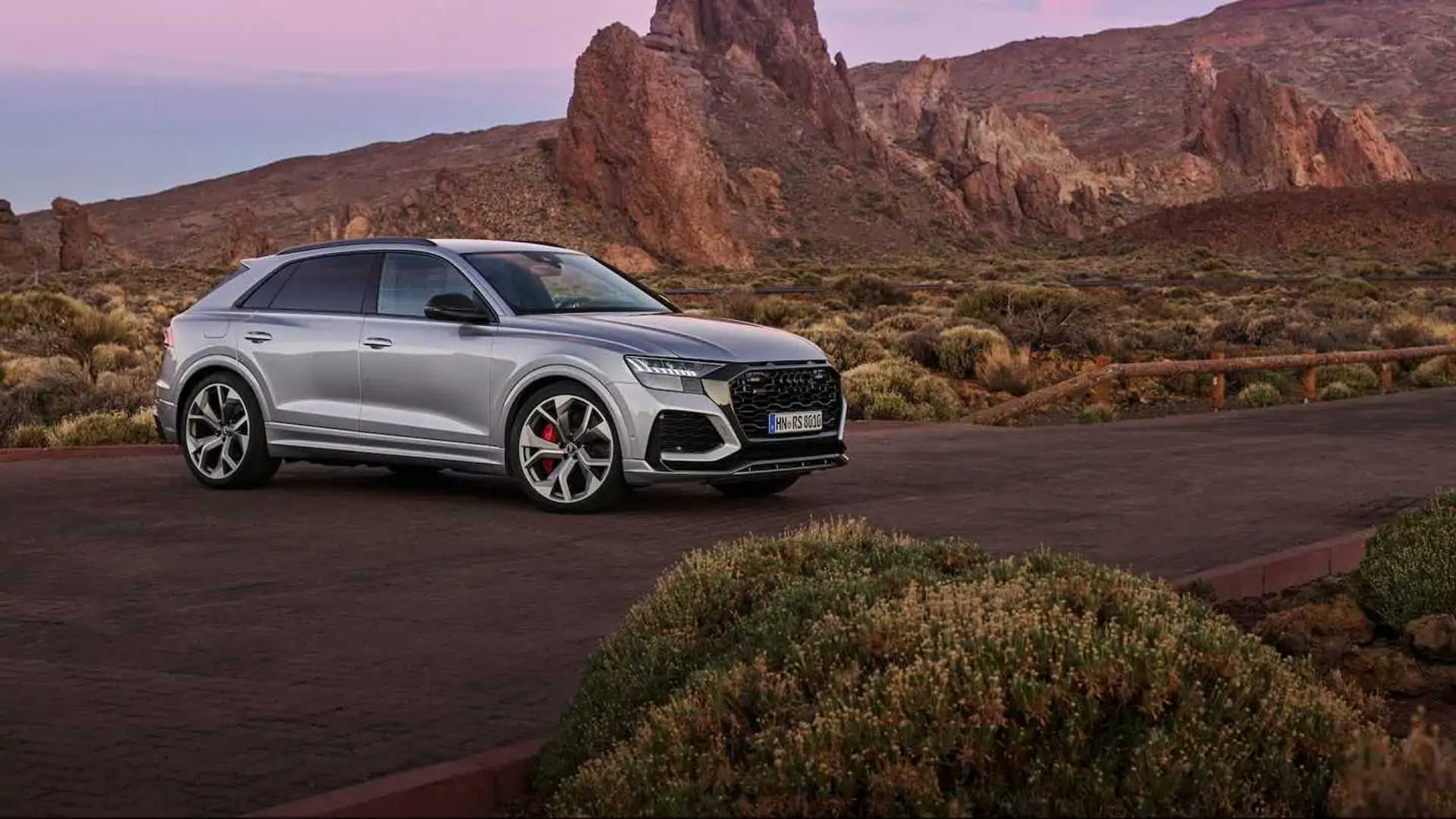 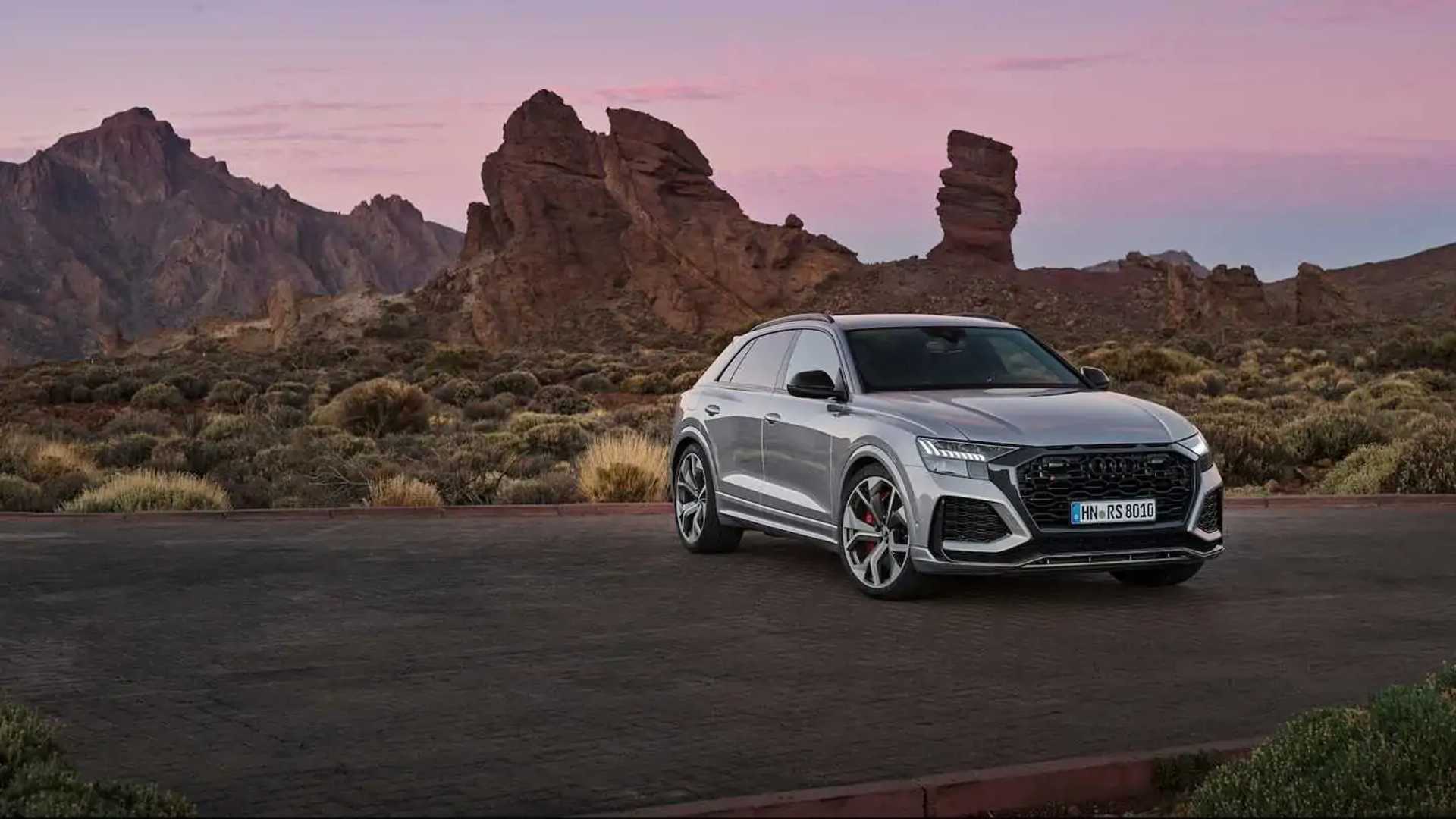 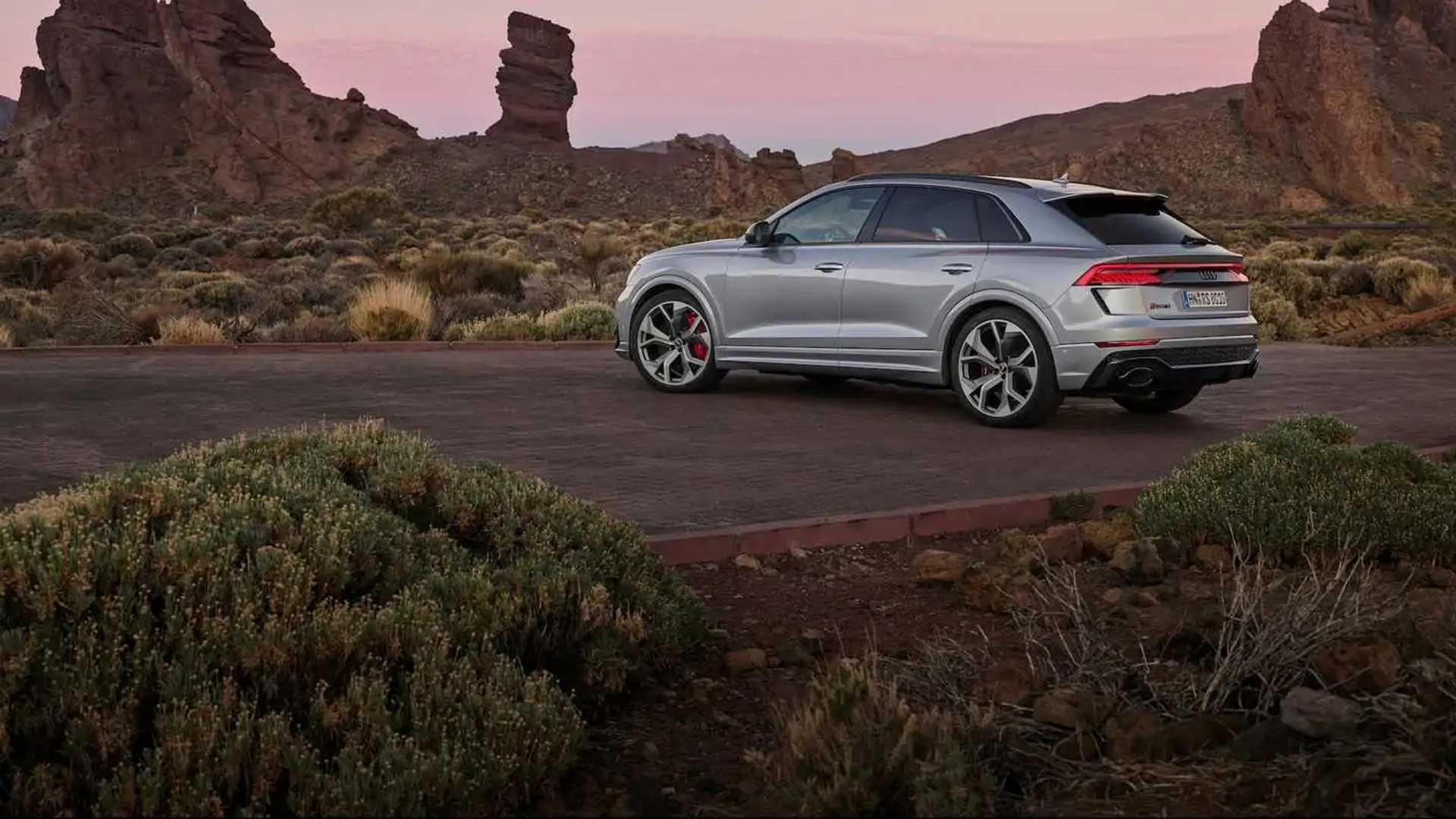