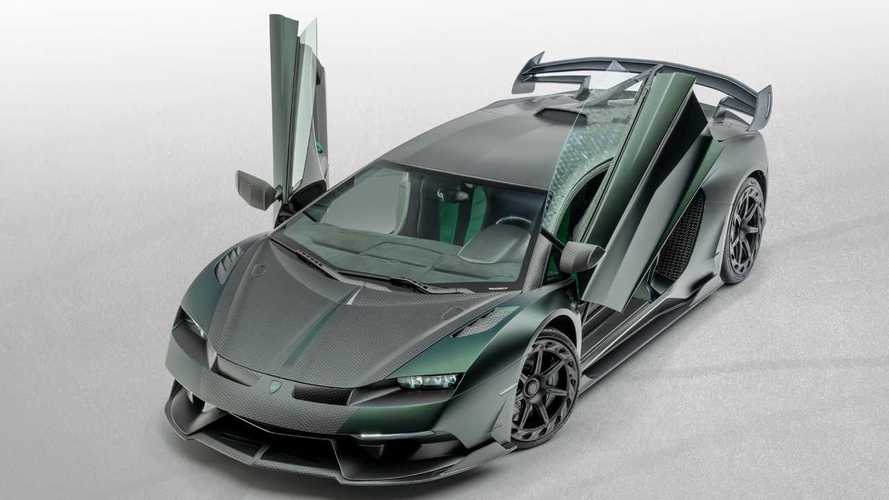 Named after a historic Spanish bull breed, the Cabrera is limited to only three cars.

If there’s one tuner out there that can take an already extravagantly styled supercar and make it even more striking, it has to be Mansory. Limited to merely three examples, the Cabrera is a complete tuning program targeting a limited crowd taking into account Lamborghini is making only 963 examples of the Superveloce Jota.

Get Up To Speed With Mansory:

Rolls-Royce Cullinan By Mansory Is Anything But Subtle

It’s more than just about slapping on a carbon fiber body kit and new wheels as the controversial tuner developed new LED headlights breathing new life into Sant’Agata Bolognese’s aging V12 monster. The four-point clusters complemented by an LED strip of lights in the front bumper make the Cabrera look significantly different than the regular SVJ. At the back, the custom exhaust system flaunts four massive tips as an obvious sign this is far from being a stock car.

The heavily reworked body is now four centimeters (1.57 inches) wider than before and comes along with a lightweight hood made entirely out of carbon fiber. It’s flanked by vented front fenders further separating the Cabrera from a standard SVJ, much like the prominent splitter as part of a newly developed aero kit.

Those beefy wheel arches are large enough to accommodate Mansory’s forged wheels measuring 20 inches at the front and 21 inches in the back, wrapped around in Pirelli P Zero tires 255/30ZR20 and 355/25ZR21, respectively. The car’s Vento Verde paint scheme has a corresponded in the striking green shade on the inside where the cabin has been bathed in Alcantara and leather.

Mansory doesn’t say how much it will set you back to turn the SVJ into a Cabrera, but with the donor car priced at $517,700, it’s safe to say the conversion package also costs a pretty penny.

Gallery: Mansory Cabrera based on the Lamborghini Aventador SVJ 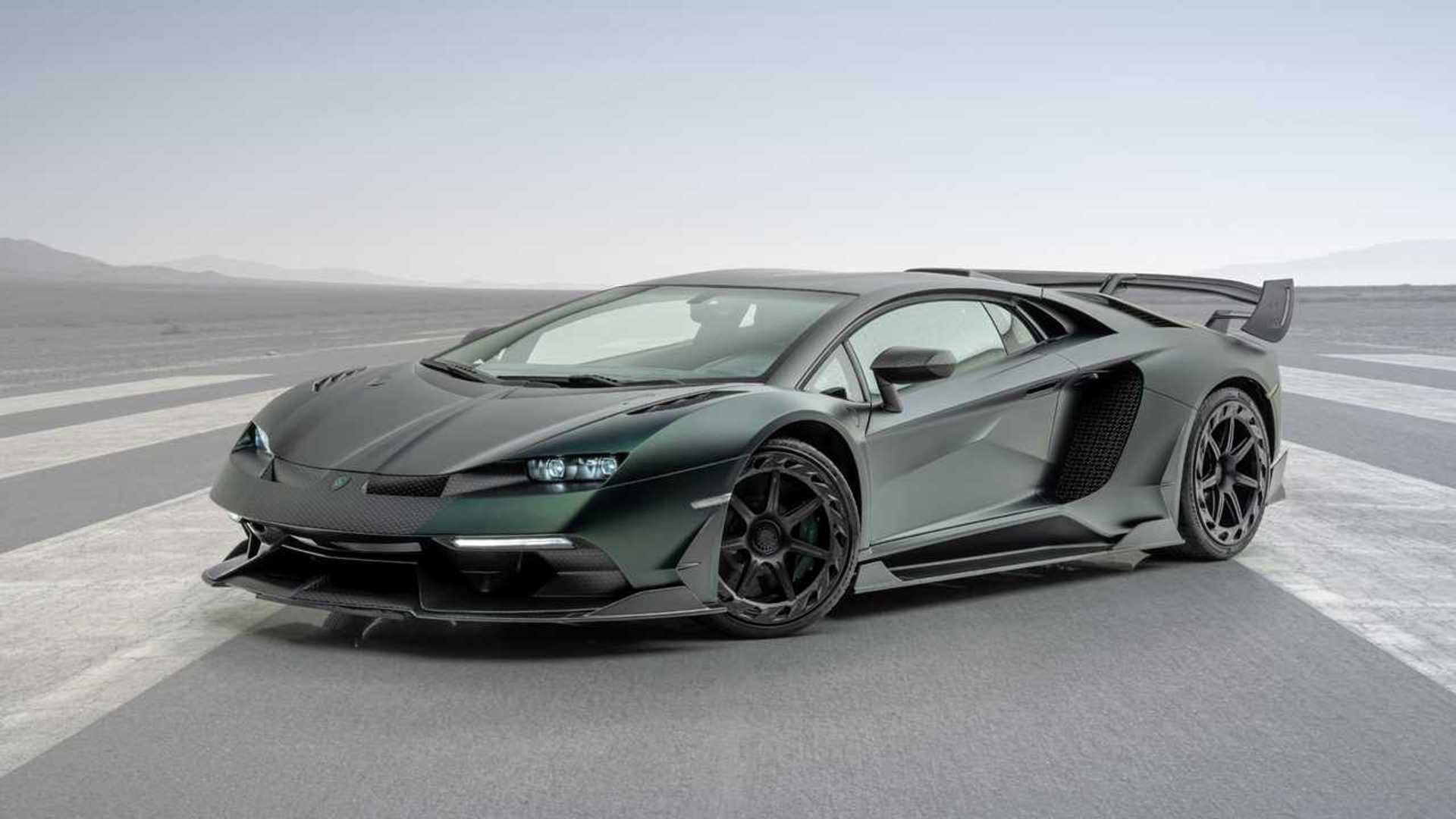 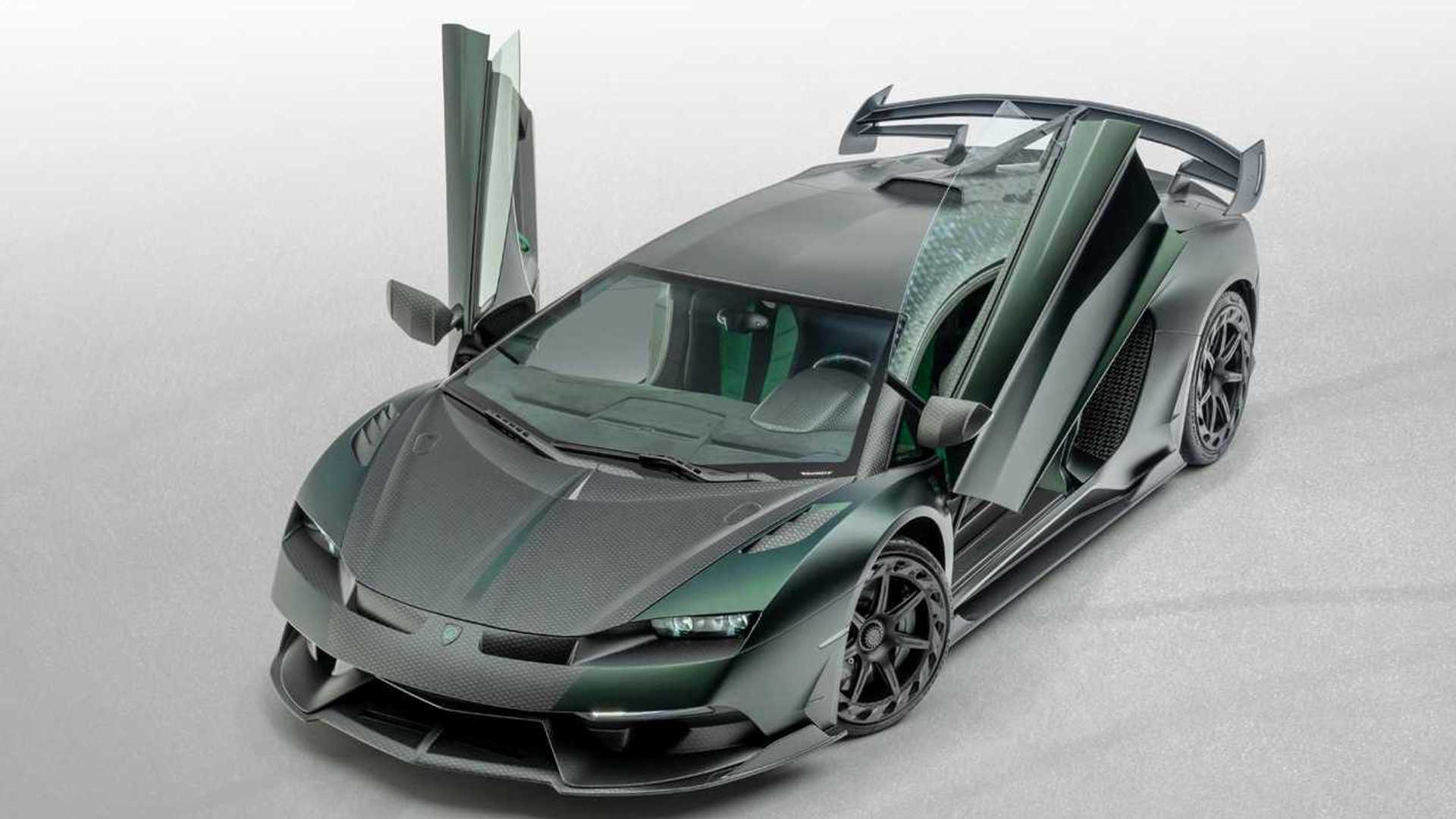 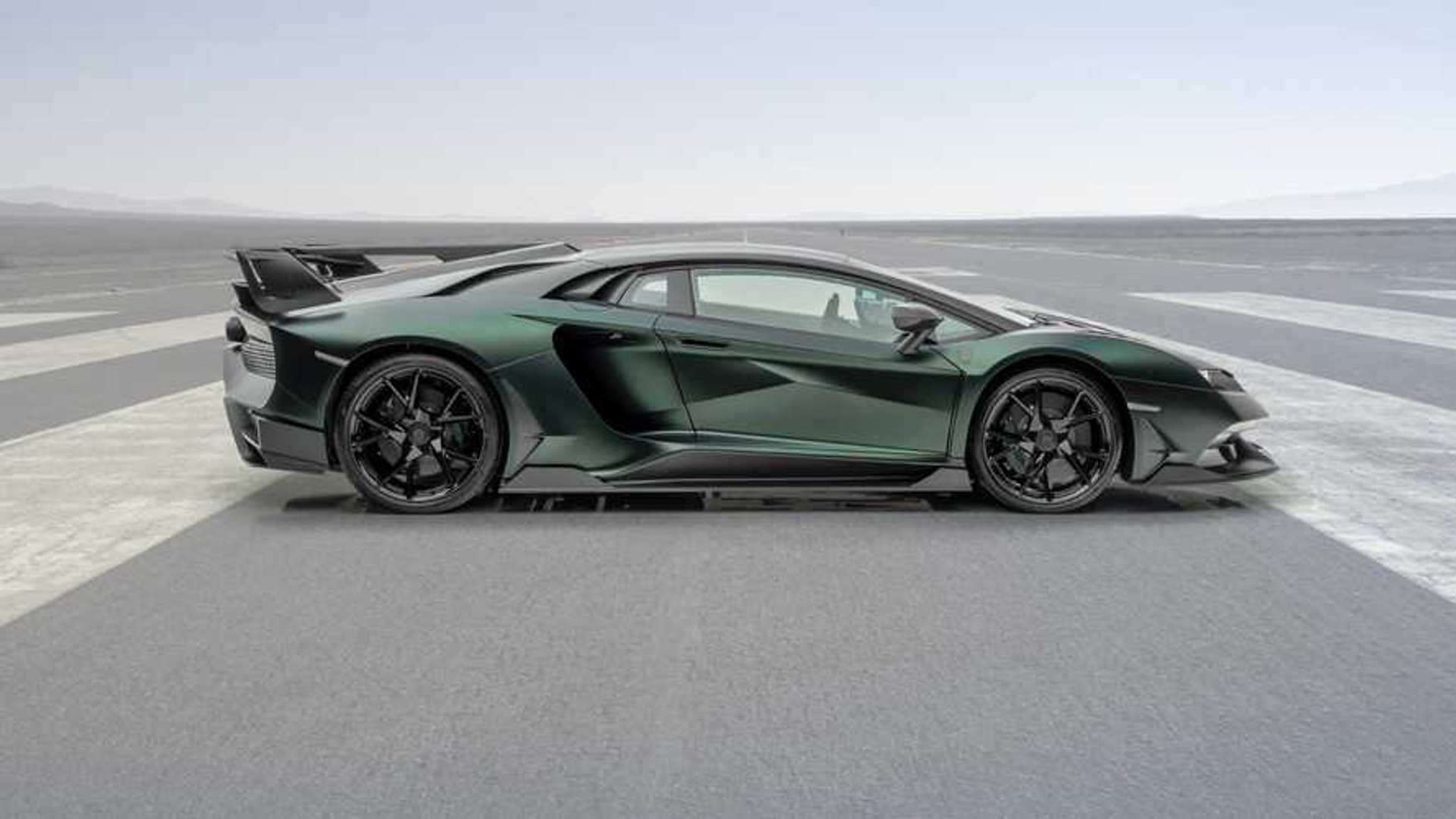 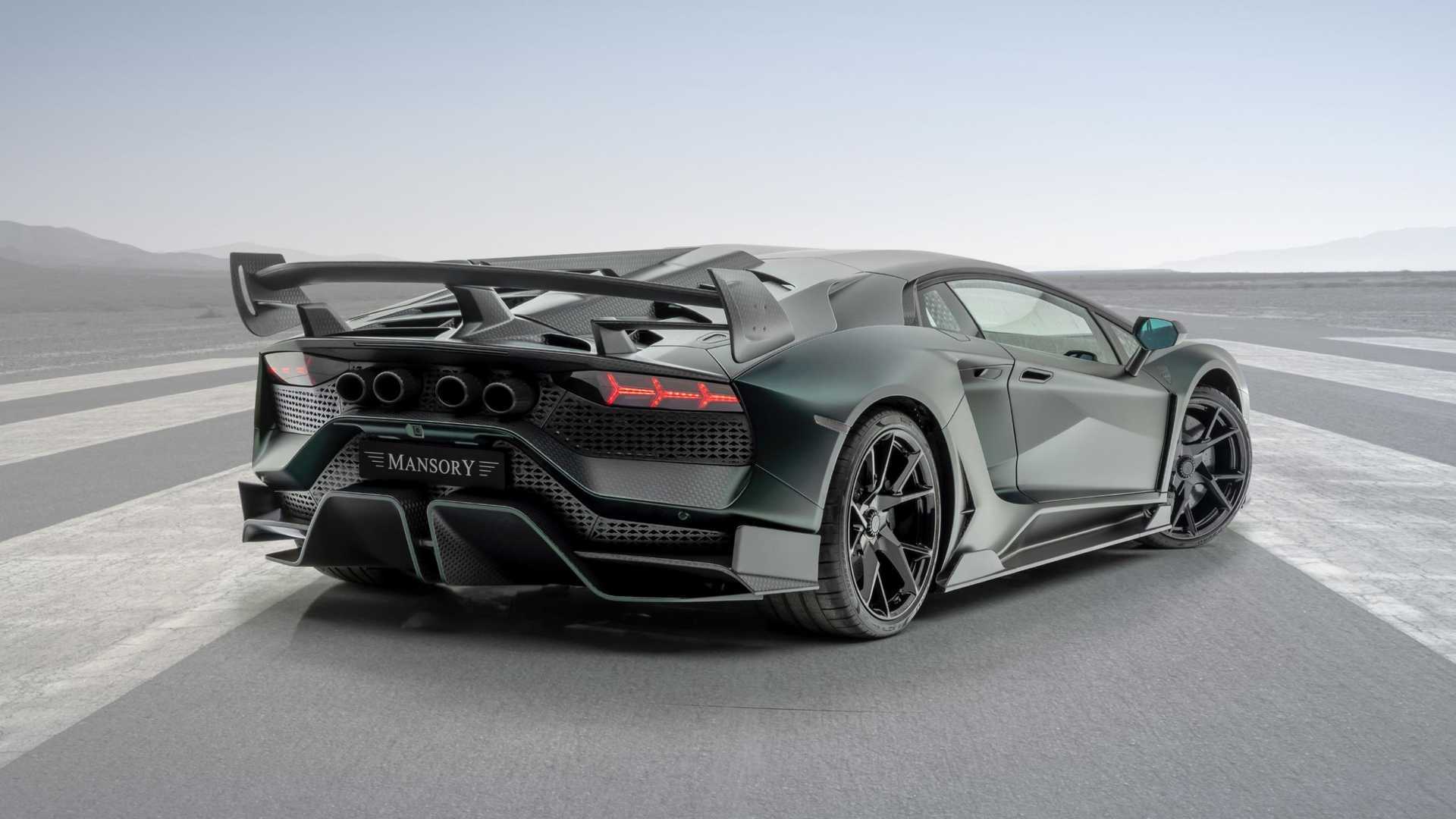 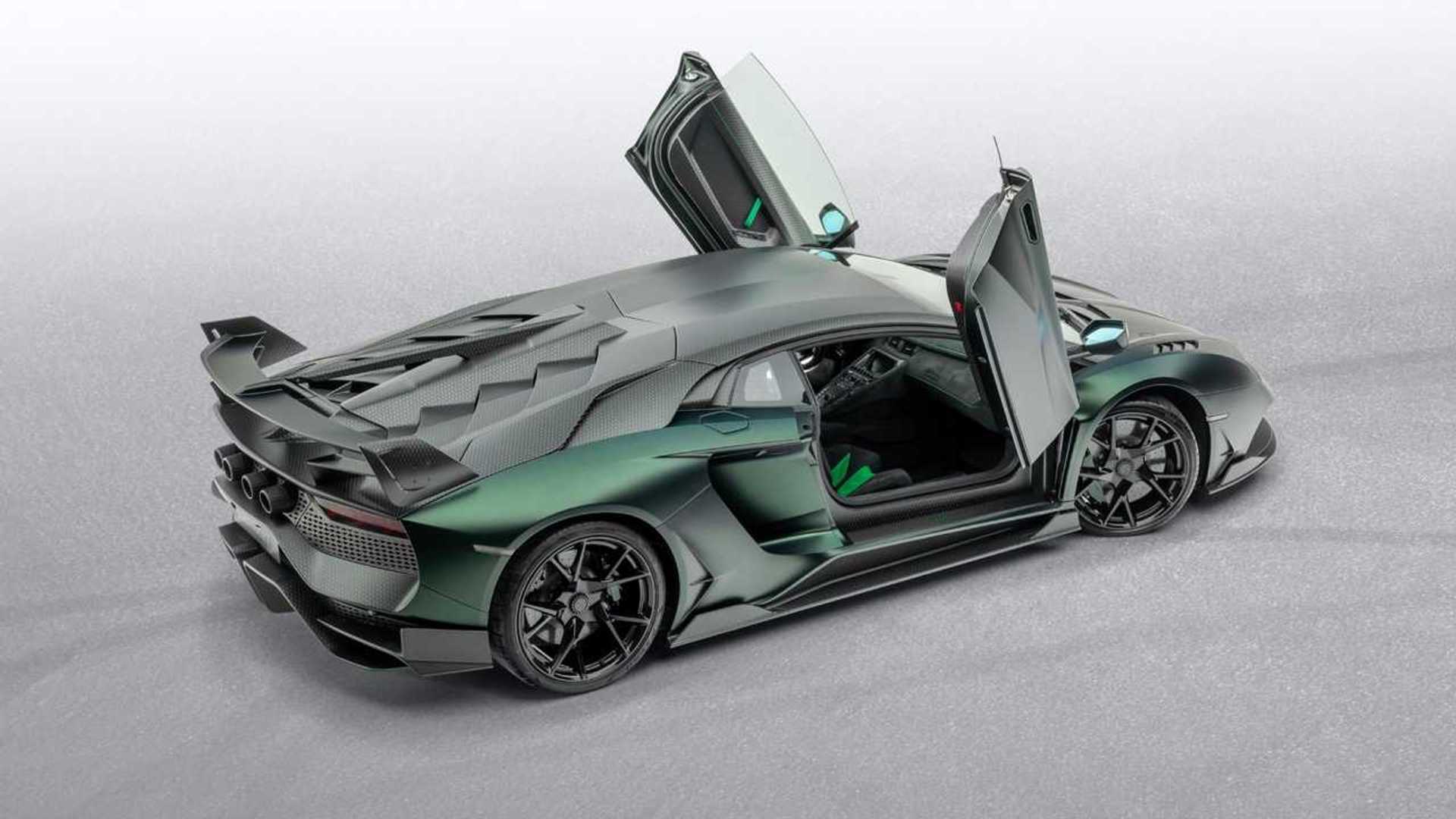