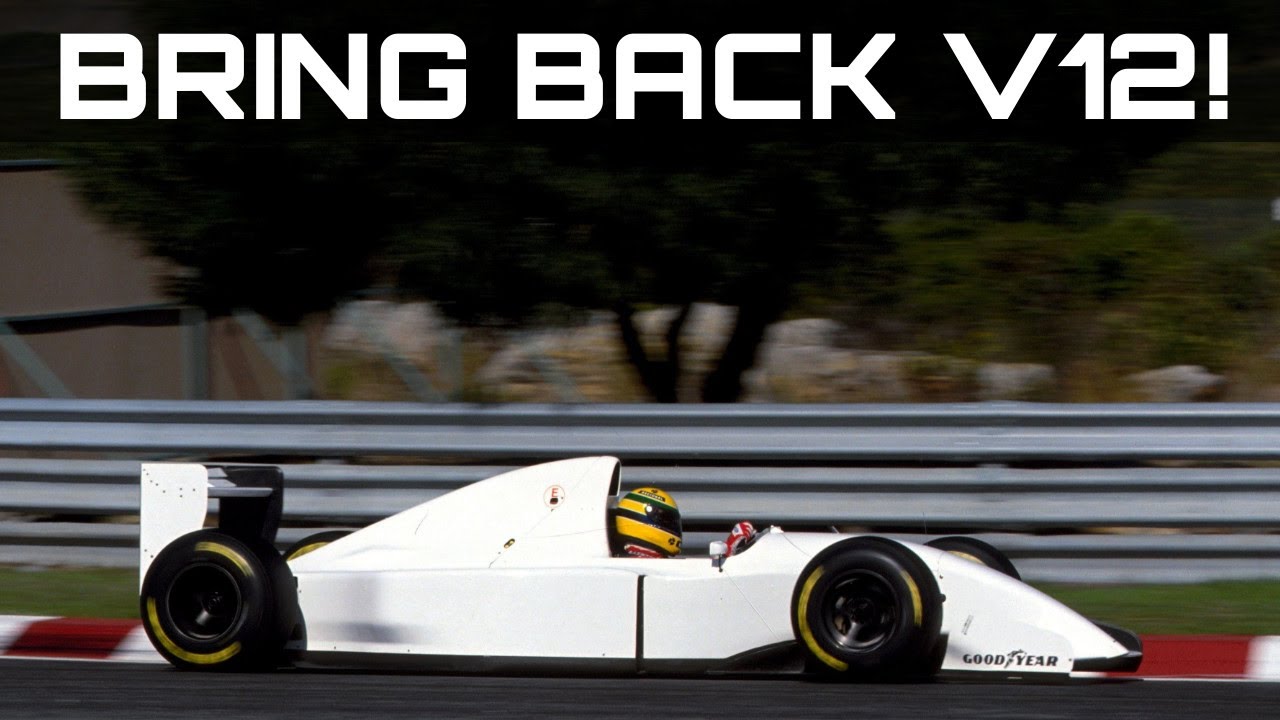 After cutting ties with Honda in the early 90's, McLaren had to find a new engine. Here's the fully story...


If you have seen Ford V Ferrari, or you are otherwise familiar with Ford’s engine performance, you will remember that they struggled with power delivery. The answer in the 60’s was new engine with a massively increased displacement. In the 90’s, Ford seemed to have the same issue with underpowered engines provided to McLaren for Formula1 racing. This time McLaren (and Ayrton Senna) would not simply be satisfied with a bigger engine, so they instead reached beyond Ford to Lamborghini.

Yes, McLaren tested a Lamborghini V12 during the 1993 F1 season. They needed power so badly that they made the Lamborghini-Mac mule during the middle of the season! The video above explains the history of the rare project between these manufacturers. Was the V12 enough to satisfy Senna? Watch and find out!

McLaren racing fans will love this deep dive into Formula 1 history, and Lamborghini fans will gain more insight into the racing history of the Bull. Lamborghini has had an asterisk by their name in the supercar world for a long time, because their racing pedigree is lacking, but this glimpse of the past reveals Lambo’s serious focus on motorsports.

God only knows how magnificent Senna would have been had he not been tragically lost. With more power behind him, would he have won more championships? It is easy to look backward at what could of been, but for now we appreciate the historic significance of McLaren’s racing relationship with Lamborghini and we reflect on how impactful the legacy of Senna is to this very day.