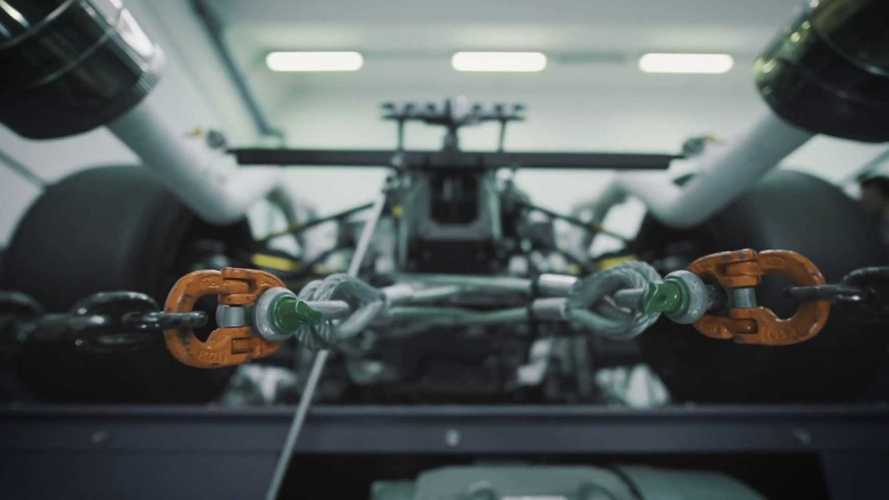 
Lamborghini Squadra Corse, the company’s motorsport division, wants to broaden its area of expertise by developing special cars for those who feel like a standard raging bull just won’t do. Take for example the one-off SC18 Alston, an Aventador on steroids with a revised aero package built for a wealthy customer back in late 2018. The race-ready Urus ST-X is also the work of Squadra Corse and it will compete in a dedicated single-brand series.

Another special project – and perhaps the most exciting of them all – is a hypercar restricted to the track. It doesn’t have a name just yet, but we do know it’s powered by the Aventador’s naturally aspirated 6.5-liter engine. In a new teaser video released today by Squadra Corse, we get to hear the menacing soundtrack generated by the V12 powerhouse.

What Else Has Been Lamborghini Up To?

It will power a limited-run beast set to have a whopping 830 horsepower without resorting to forced induction or an electric boost. That impressive output is even higher than the 819 hp offered by the Sián FKP 37, Lamborghini’s very first production hybrid and its most powerful road car to date. You won’t be able to drive Squadra Corse’s machine on public roads, but that shouldn’t be much of an issue for people who can afford this as they likely have the means to buy an Aventador SVJ to have fun on the weekends and a Urus for weekdays.

Lamborghini’s motorsport division promises some features that will separate the track-only vehicle from the company’s current crop of road-going models: “Large rear wing, airscoop on the roof and a racing hood with dual air intakes. With an aluminum front frame and a carbon fiber monocoque, the hypercar has been designed to be of the highest safety standards while an innovative self-locking type differential which allows better drivability on the circuit.”

That’s all the info the folks from Lamborghini are willing to reveal for the time being, but it goes without saying it will be quicker than the Aventador SVJ considering the power bump and a very possible weight loss. A full reveal is scheduled to take place before the year’s end. 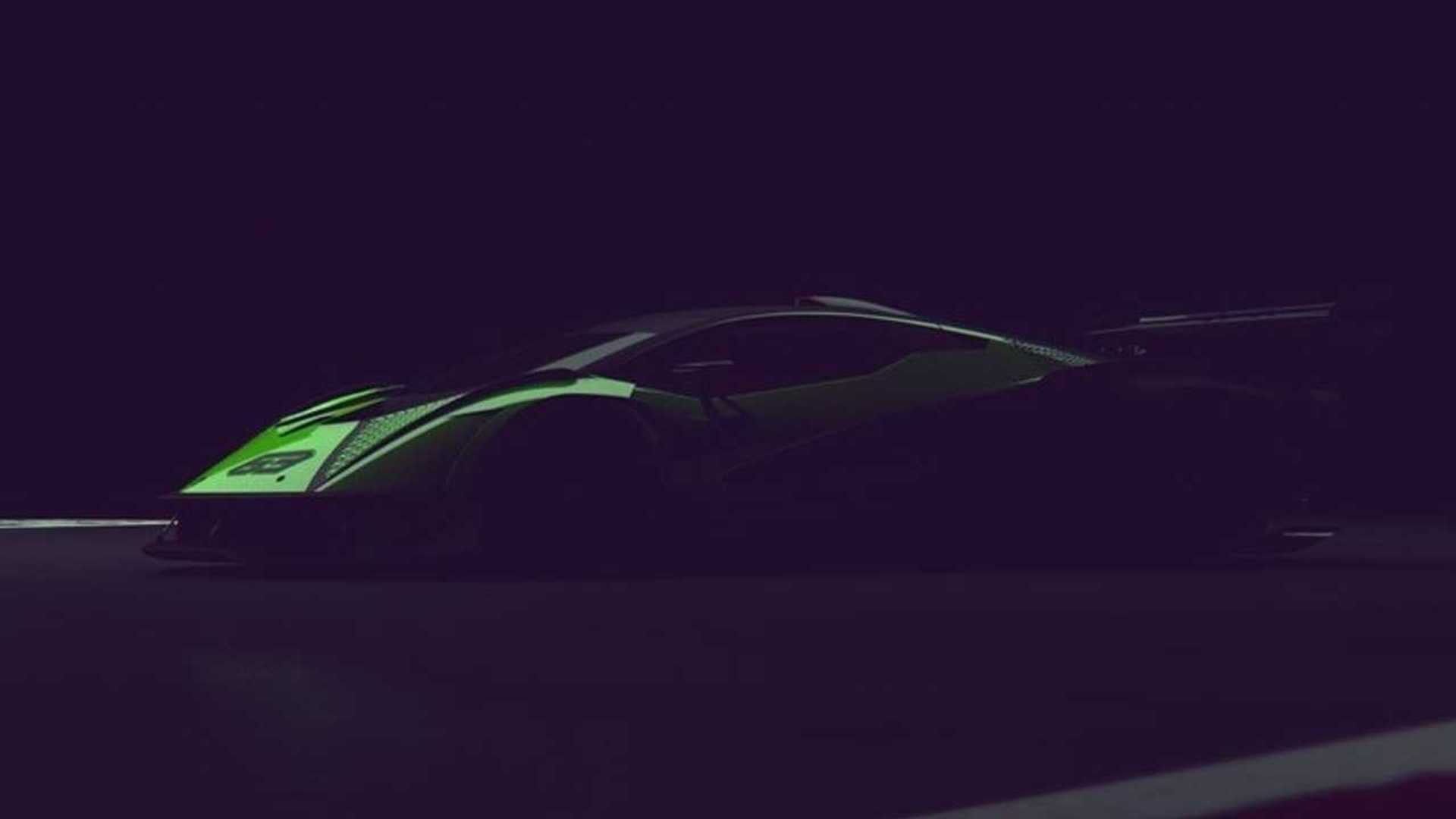 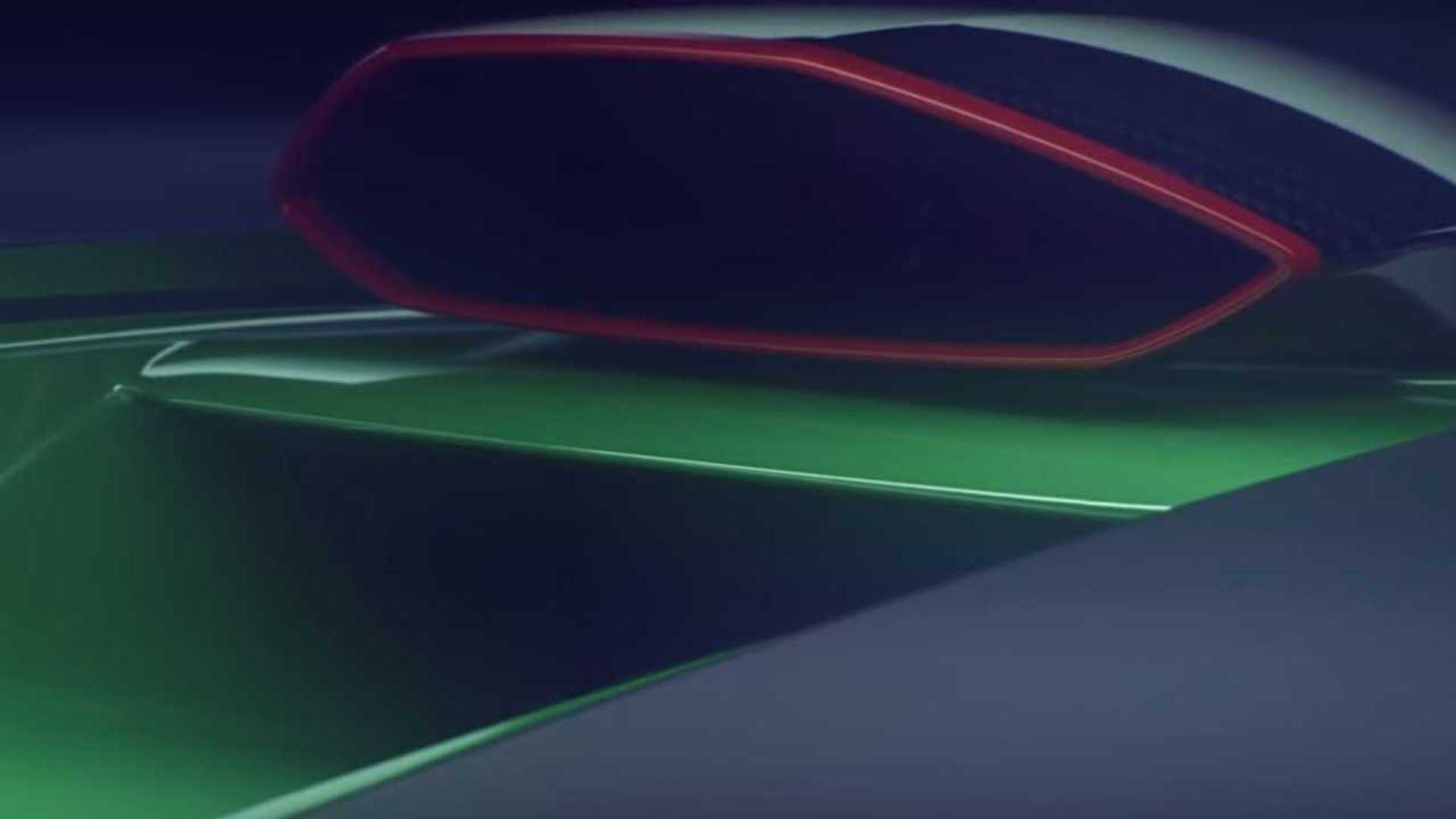 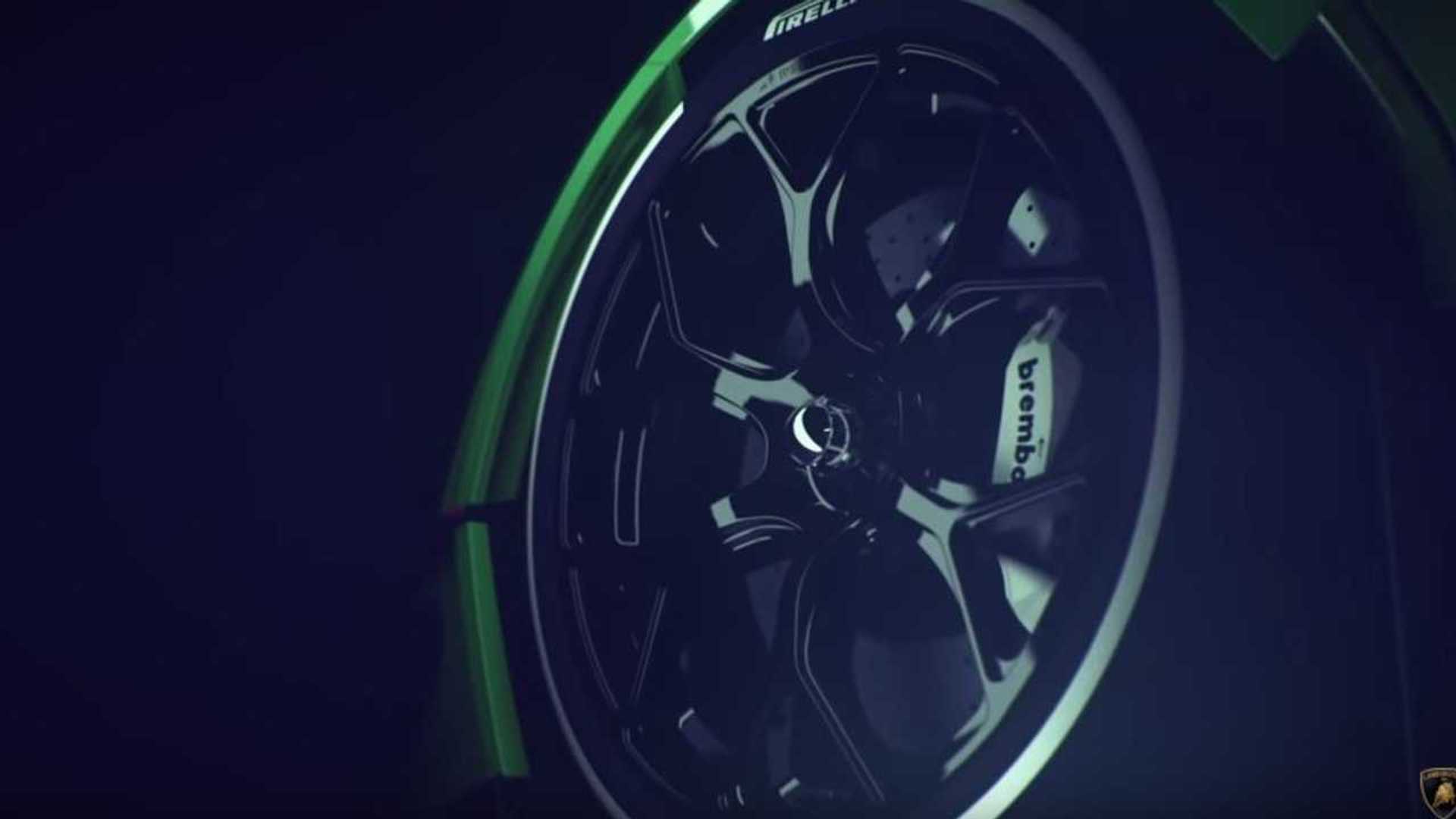 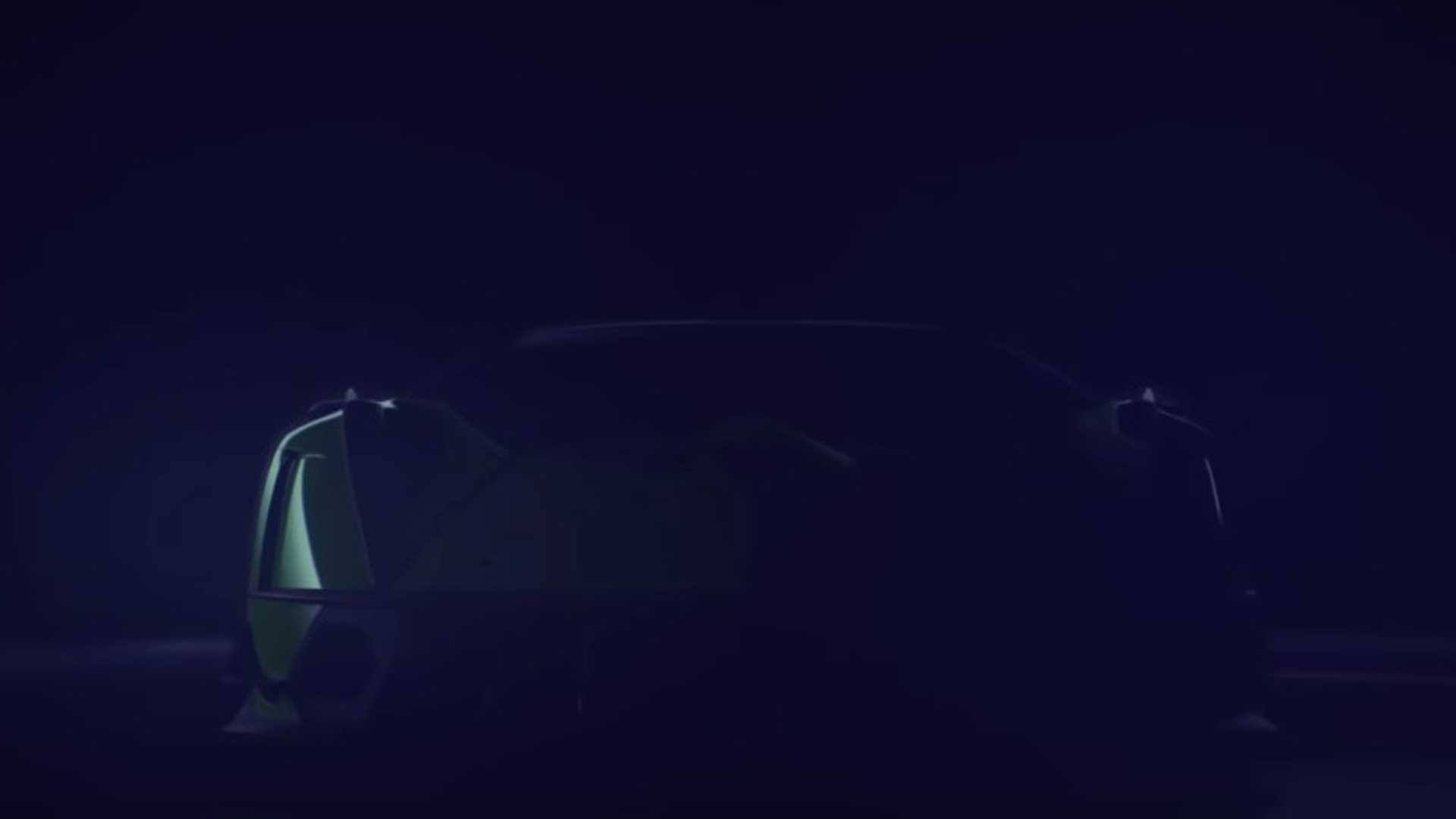 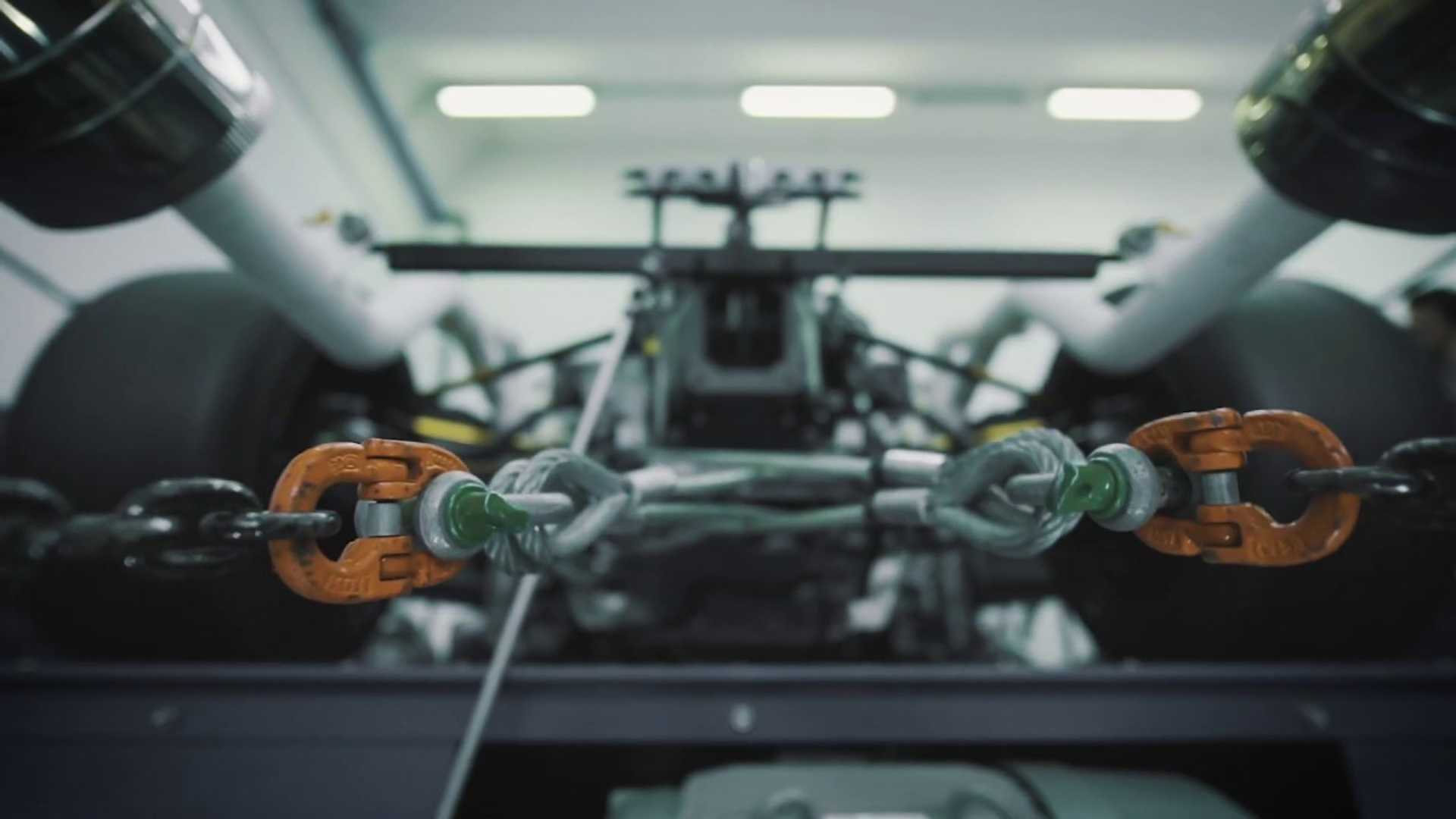