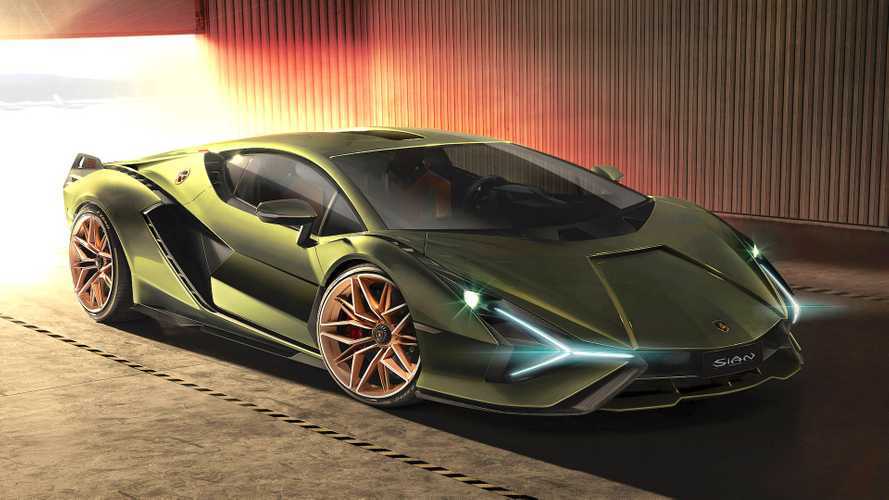 Instead, the company will organize dedicated events for its new products.

Bad news if you plan on attending this year’s Geneva Motor Show and hoping to immortalize the latest products from Lamborghini. The Italian marque has announced it will skip the 90th edition of GIMS to focus on standalone events where its cars won’t have to share the spotlight with rival models. The announcement was made today in a press release issued by parent company Audi talking about how great 2019 was in terms of sales.

Needless to say, the Urus had a major contribution to the company’s successful 2019 as sales during the Super SUV’s first full year on sale rose by 182 percent from 1,761 units in 2018 to a whopping 4,962 vehicles. In second place came the V10-powered Huracan lineup with combined sales of 2,139 cars, while the V12-engined Aventador was delivered to 1,104 customers all over the world.

Lamborghini is looking forward to 2020 as new model launches are on the agenda, but the press release doesn’t contain any names in regards to what does products might be. That said, the Urus ST-X is coming later this year and we also know a plug-in hybrid powertrain is in the works for the automaker’s cash cow.

The same press release also officially confirms Lamborghini’s electrification plans by developing “hybrid variants for all next-generation super sports car models.” In other words, look for the Aventador and Huracan successors to combine combustion engines with an electric motor. The bigger of the two raging bulls should be the first to get a replacement model seeing as how the Aventador has been around for nearly a decade.

As a final note, it is worth mentioning Lamborghini has already kicked off its electrification plans with the Sian FKP 37 a.k.a. its most powerful production car ever and limited to merely 63 vehicles at $3.6 million a pop. It’s not the first Lambo to get a hybrid powertrain as the plug-in hybrid 2014 Asterion concept combined the Huracan’s naturally aspirated 5.2-liter V10 with three electric motors for nearly 900 horsepower.

Get Up To Speed With Lamborghini:

Lamborghini Is Firing On All Twelve Cylinders, Here's Why