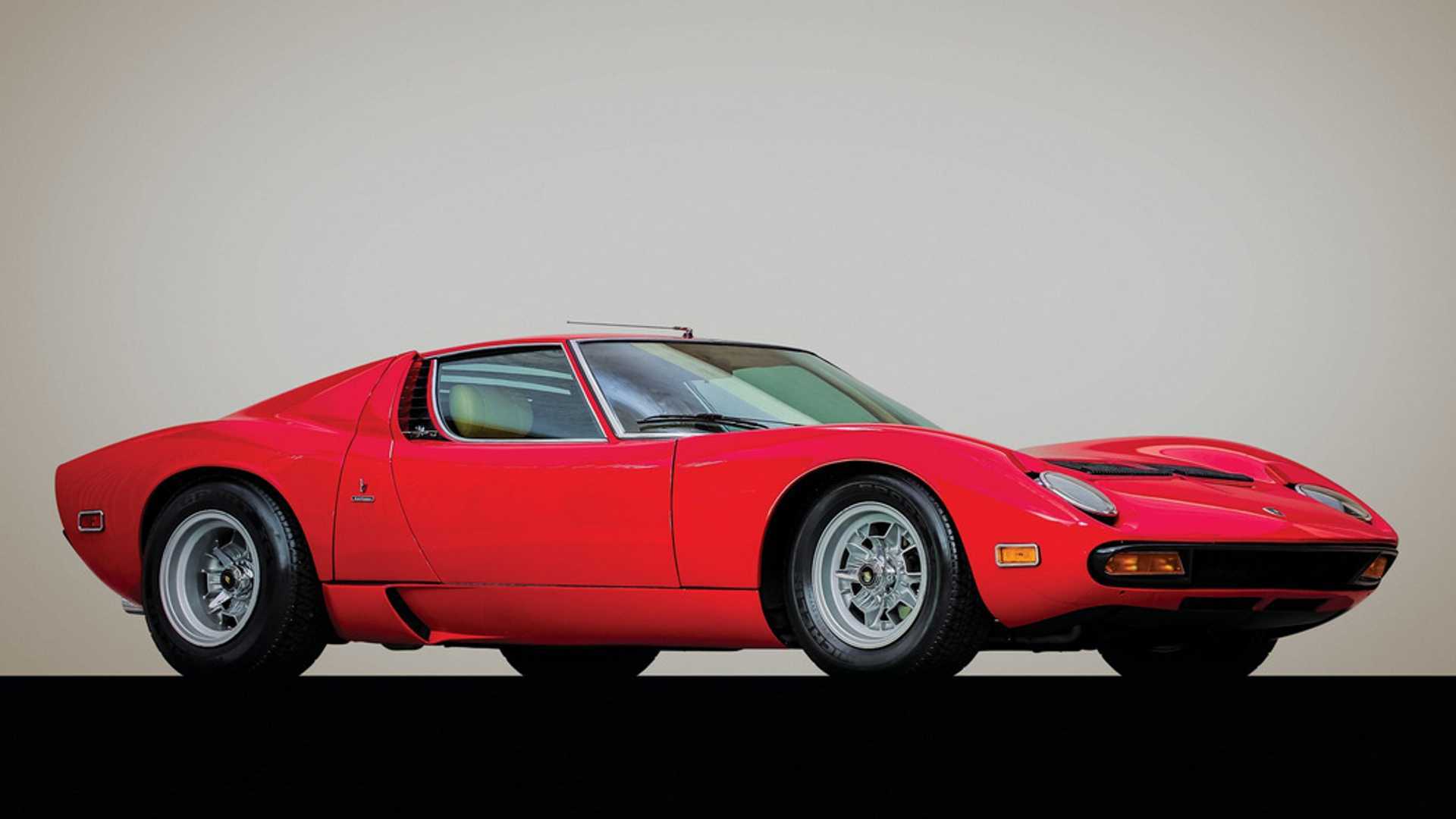 This Miura SV is far from original but will still command big bucks at auction.

All Lamborghini Miuras are exceptionally rare, but a truly unique version of Lamborghini's first-ever supercar will be up for auction at RM Sotheby's on Friday, January 17. While all-original classics are generally preferred among collectors, this 1971 Lamborghini Miura P400 SV has been tastefully modified over the years, and it's expected to be worth between $1.4 million and $1.6 million. 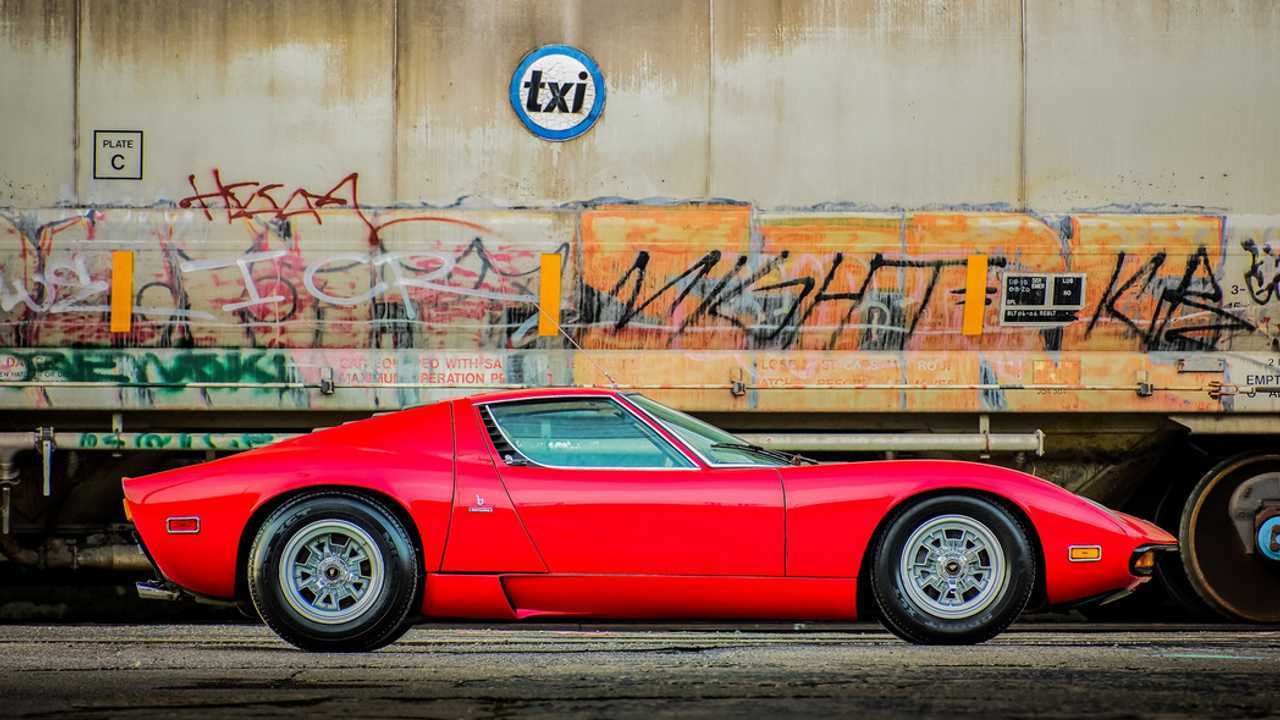 When this Miura SV rolled off the assembly line on December 10, 1971, it wore a green paint job with a black interior, and it sported the factory wet-sump V12 engine. Before being imported to the U.S. by its first owner, the Miura was repainted red, and then its second owner – a Lamborghini engineer – had the engine converted to a dry-sump oiling system in 1978 making it "one of few" Miuras to use this setup. The dry-sump oil reservoir is located under the front hood with the spare tire and battery.

In addition to the dry sump system, the Lamborghini was also modified with wider 10-inch rear wheels, which was an upgrade from the factory nine-inch wheels. In 1979, this Miura SV was sold to its third and current owner where at some point the interior was refinished with beige leather adding a more striking contrast to the bright red paint.

Although it's far from original, this 1971 Lamborghini Miura P400 SV has been altered at the hands of a Lamborghini expert, and it's in immaculate condition. With a well-documented history and just three owners since new (including 40 years with its current owner), this Miura SV was already highly collectible, but add in the super rare dry-sump oil conversion and you're looking at an incredibly rare example of this automotive work of art. 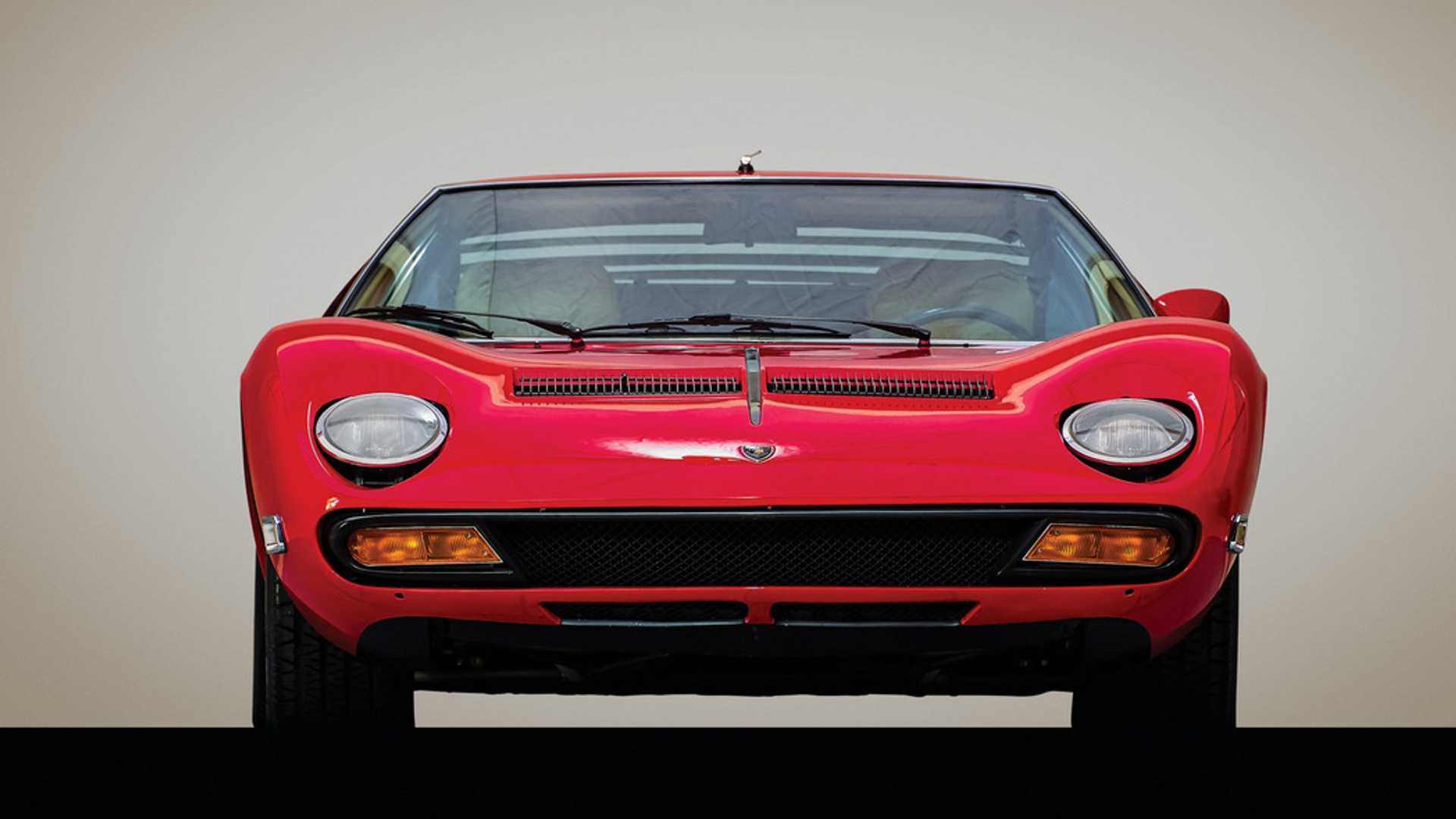 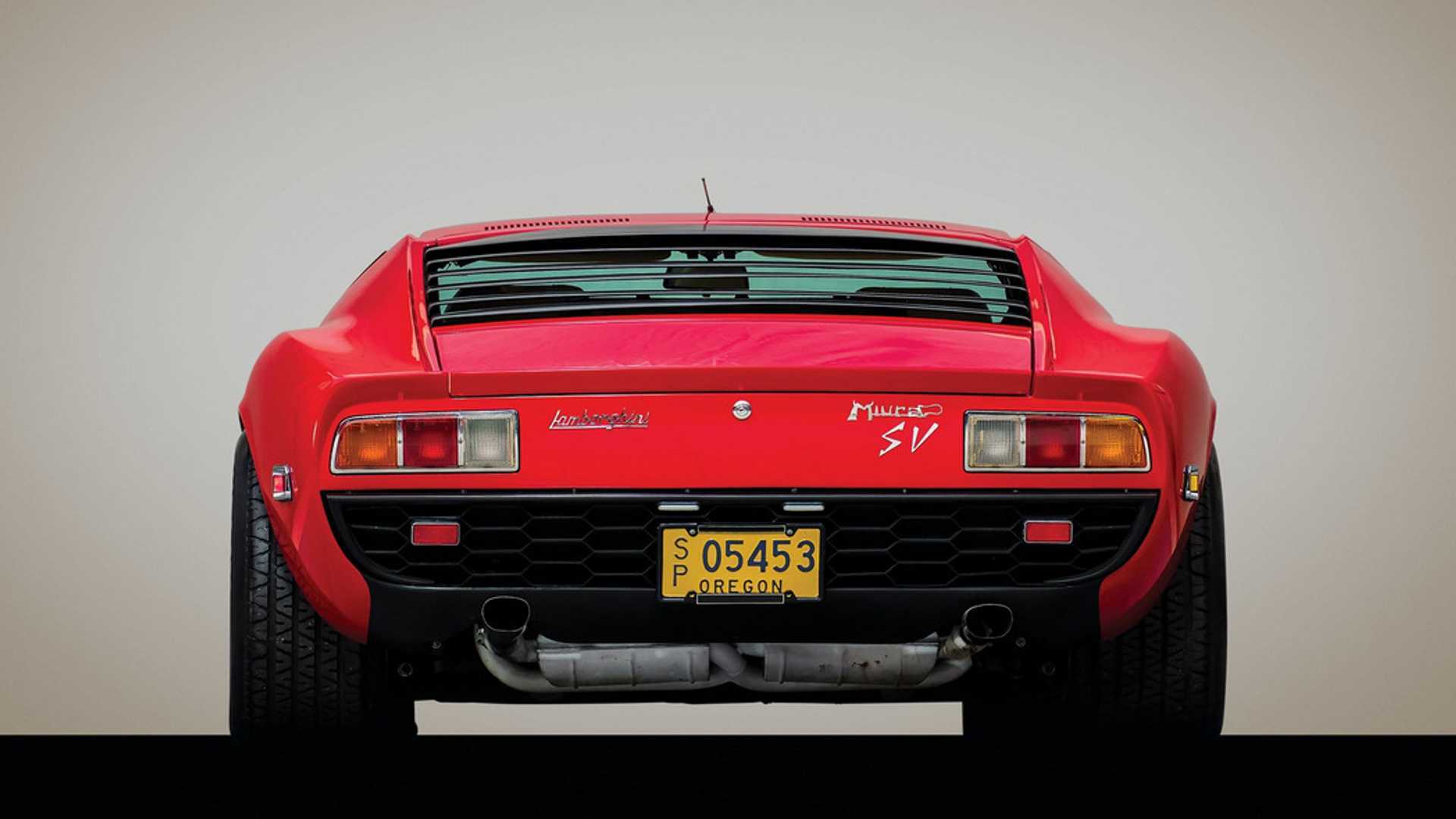 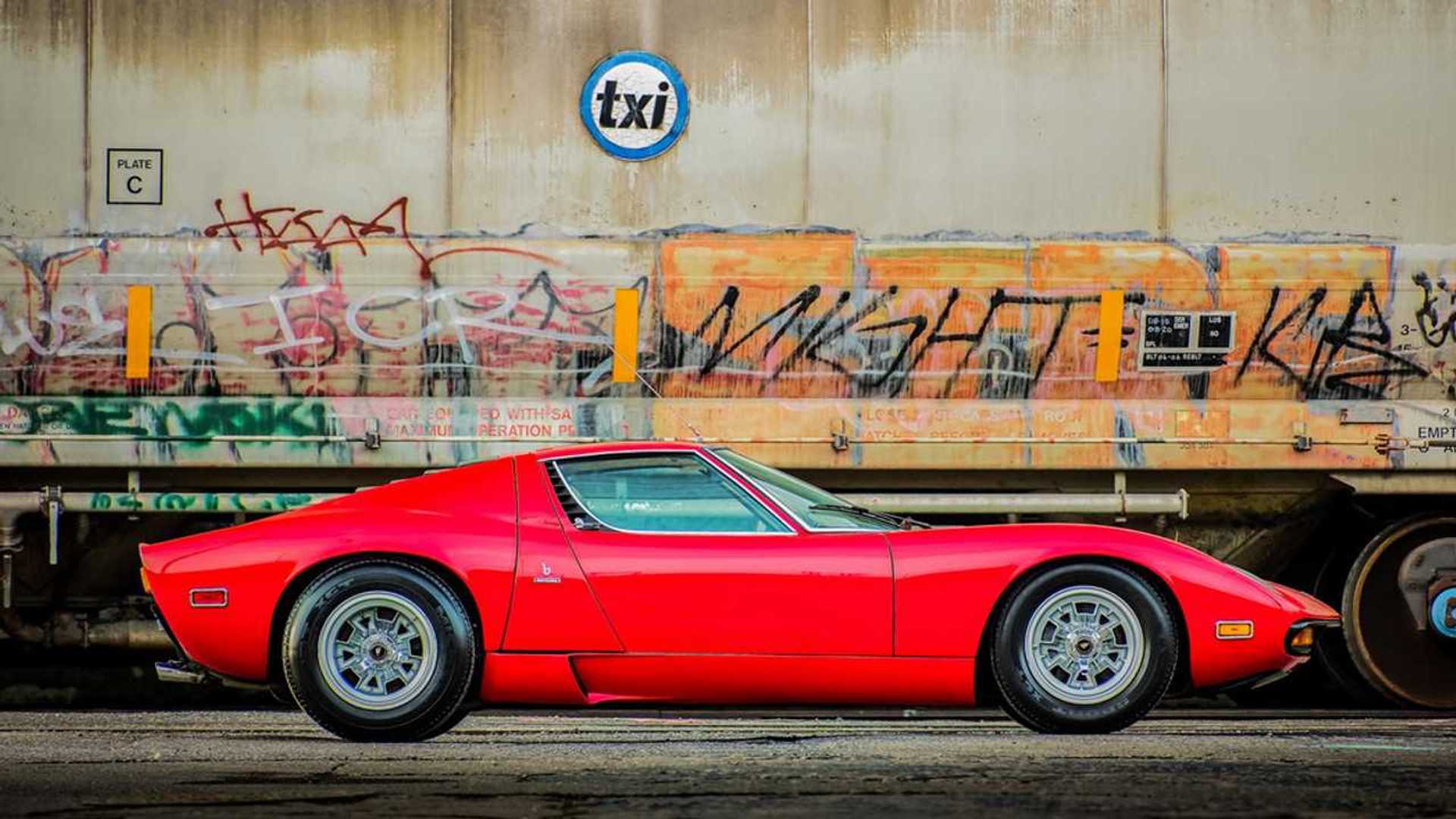 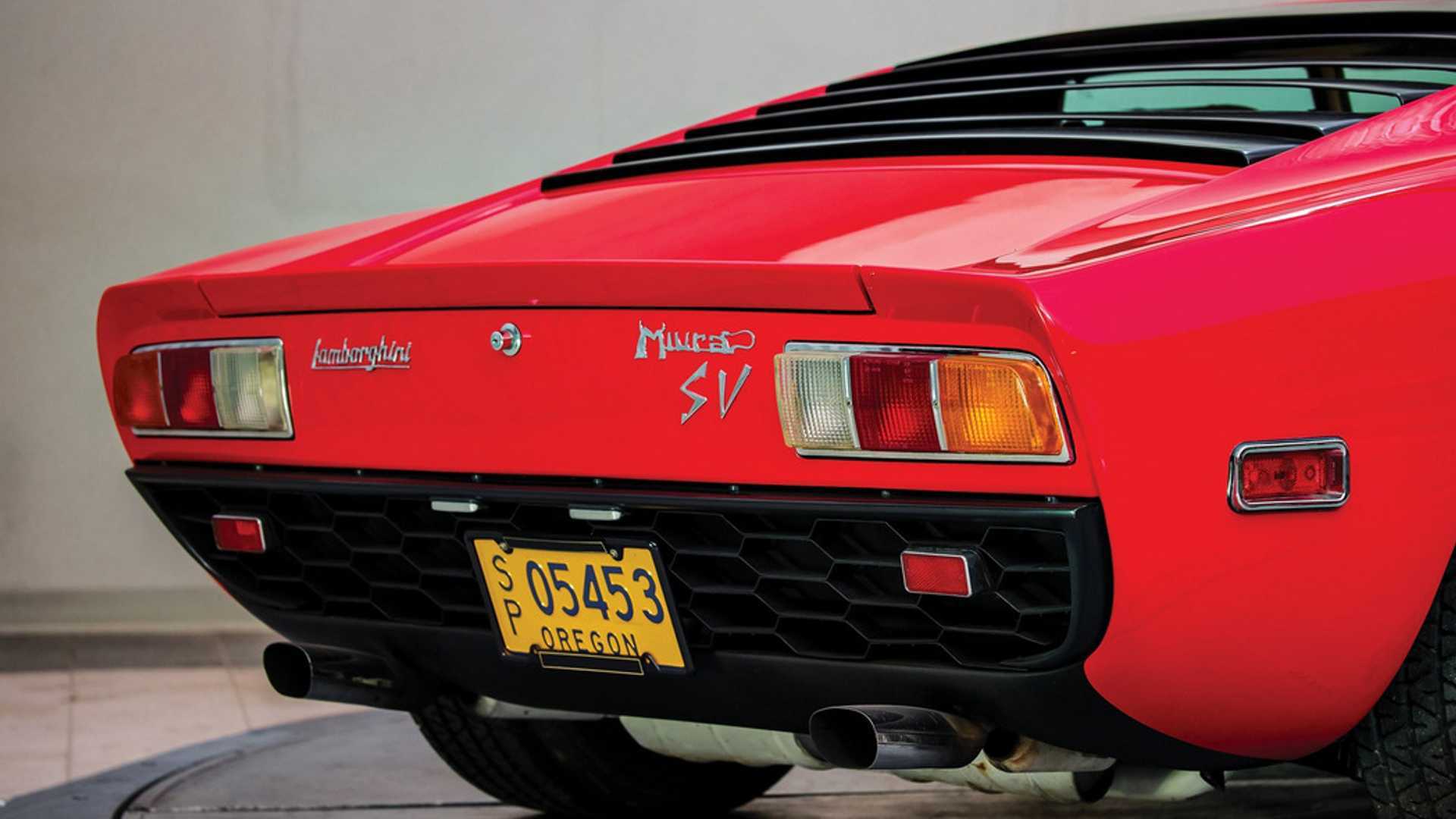 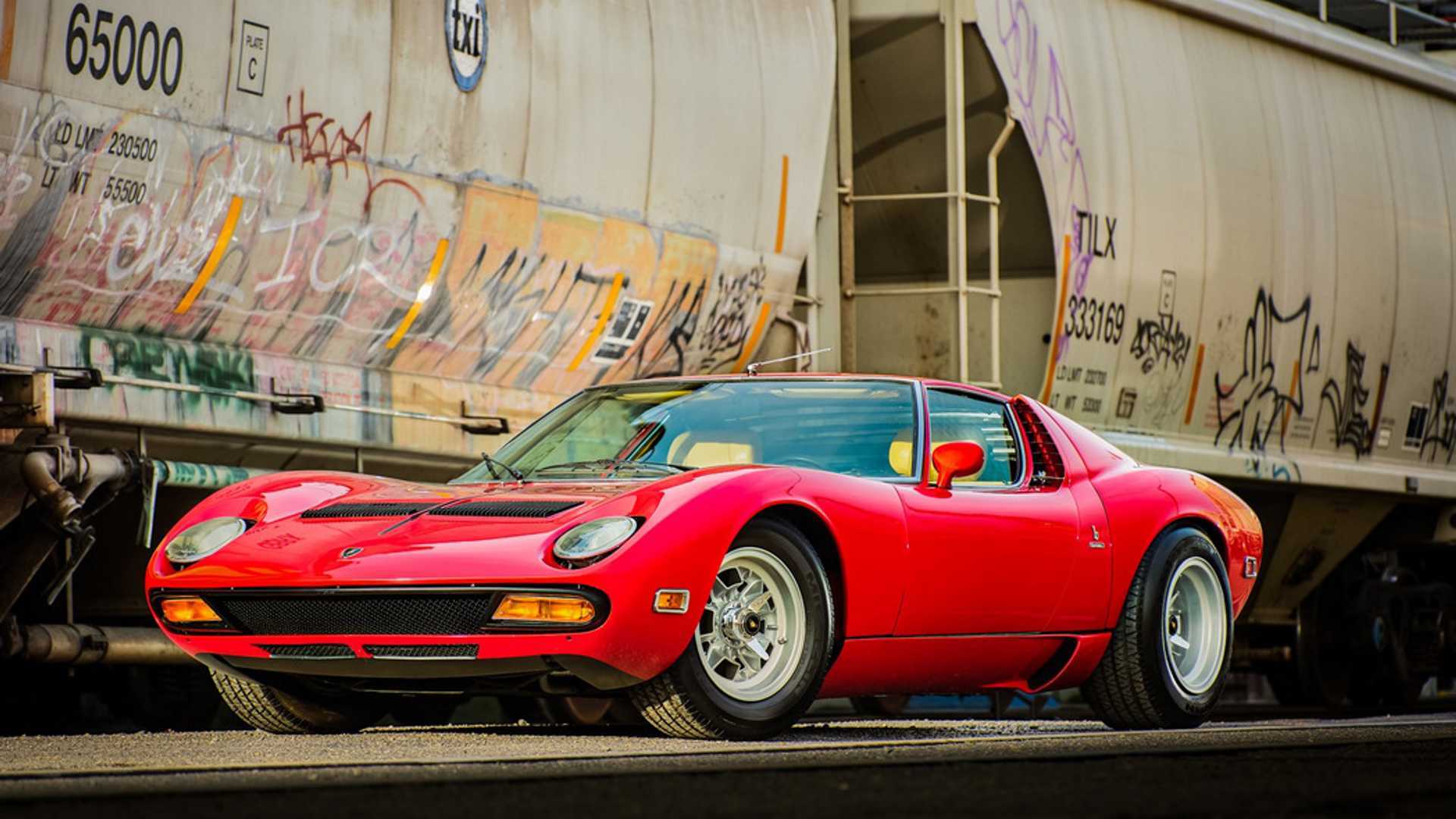