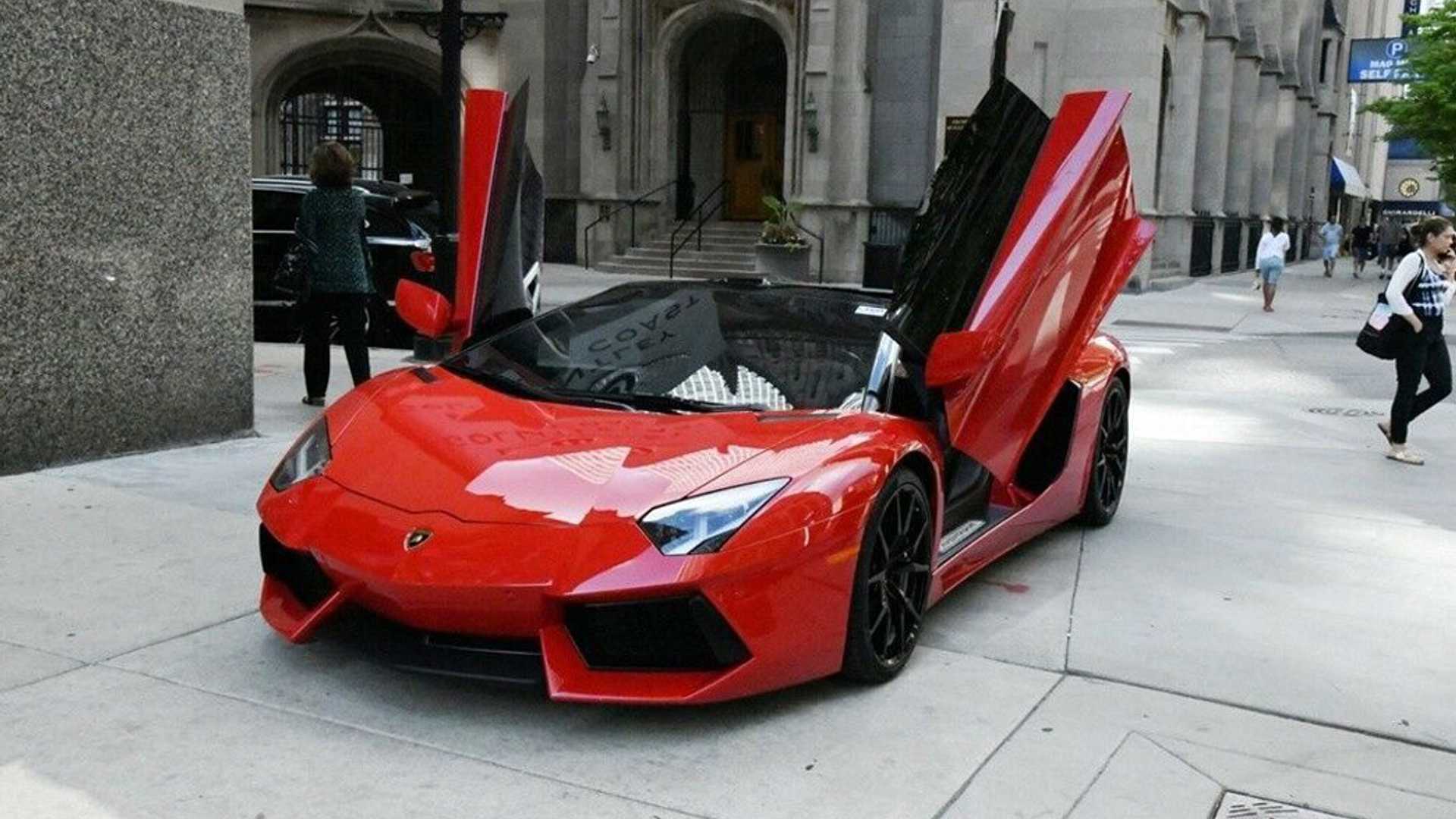 We found some interesting "eBay Finds" last year, but with so many cars up for sale – and the large numbers that go unsold – it's almost impossible to track the top-grossing lots that sold. Fortunately, eBay did the legwork for us by assembling a list of all of its highest-priced lots across all categories, and here are the five most expensive eBay cars from 2019. Not only did Lamborghini dominate this list of cars with three out of the top five expensive cars hailing from Sant'Agata Bolognese, but there were six Lamborghinis total on the list of top 20 items (not just cars) sold last year. More impressive, these five vehicles were all in the top 10 for eBay's highest-selling lots, too.

Keep scrolling to see the Top Five cars sold on eBay last year as well as some of the other items that made the Top 10. 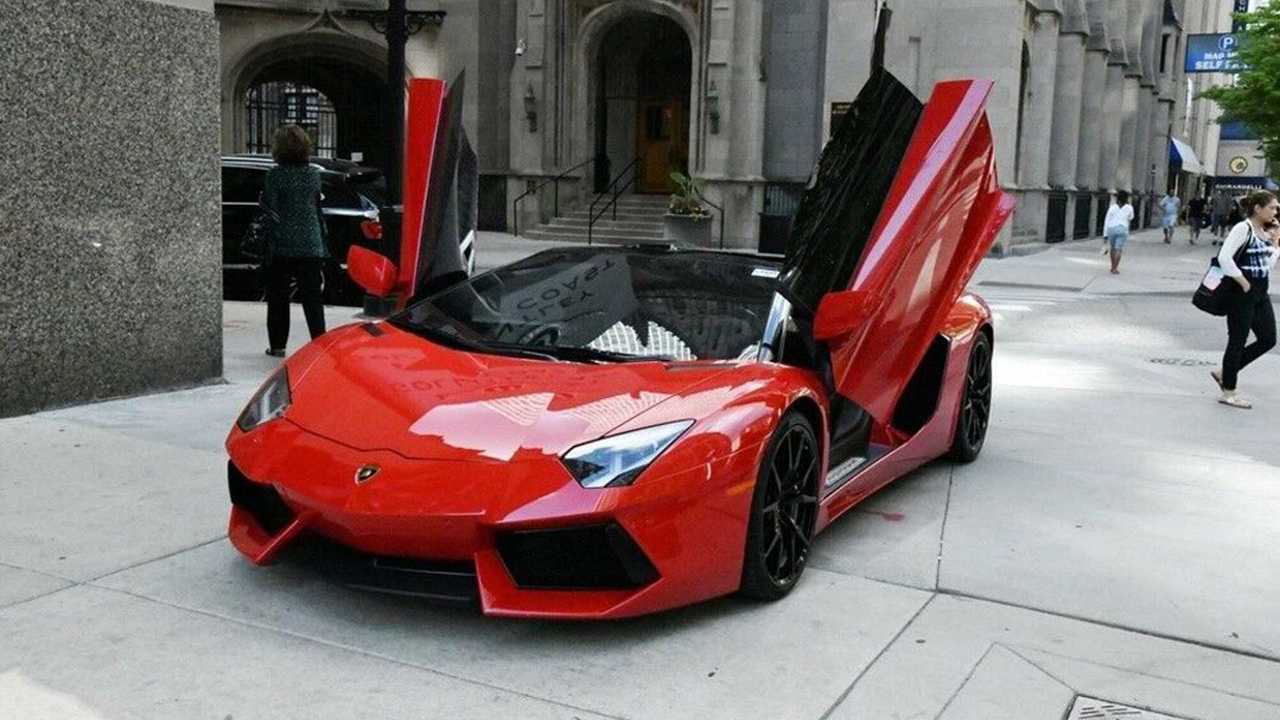 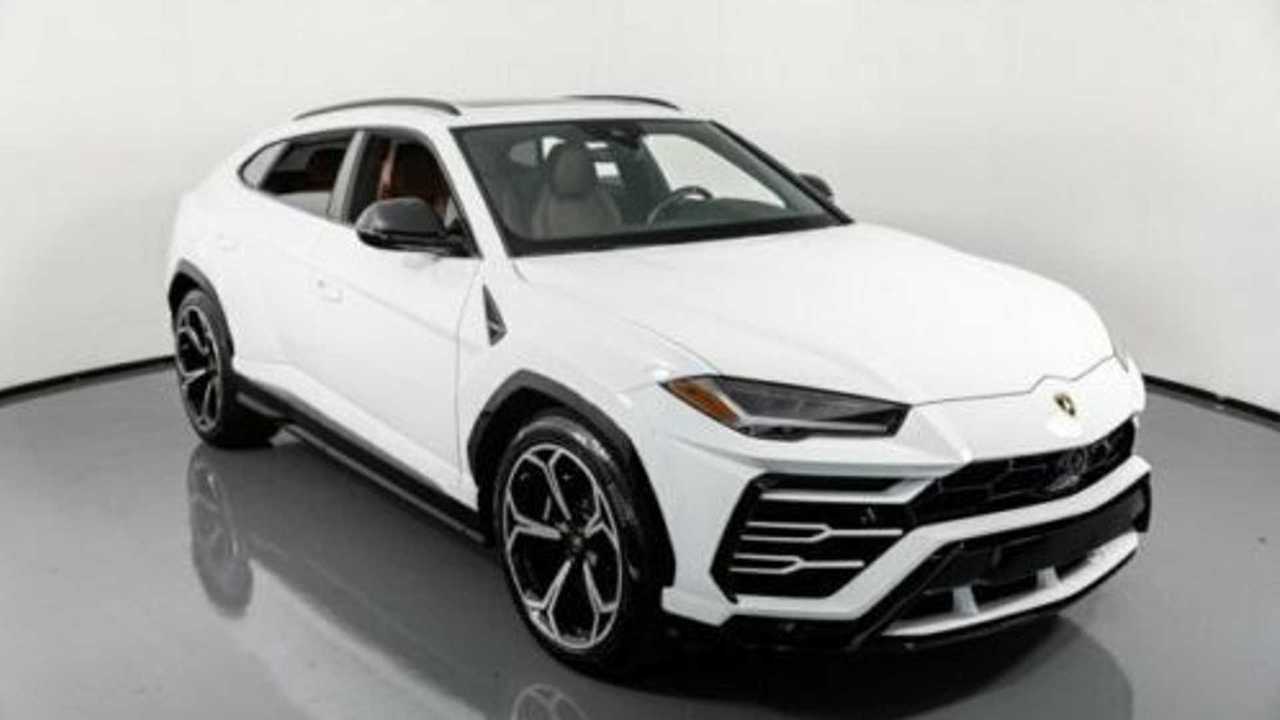 Only a $280,000 luxury motor coach stood in the way of this 2019 Lamborghini Urus claiming the fifth highest priced eBay auction of 2019, and with a sale price of $245,995, this Lamborghini SUV still managed to come in sixth overall and the second among cars. 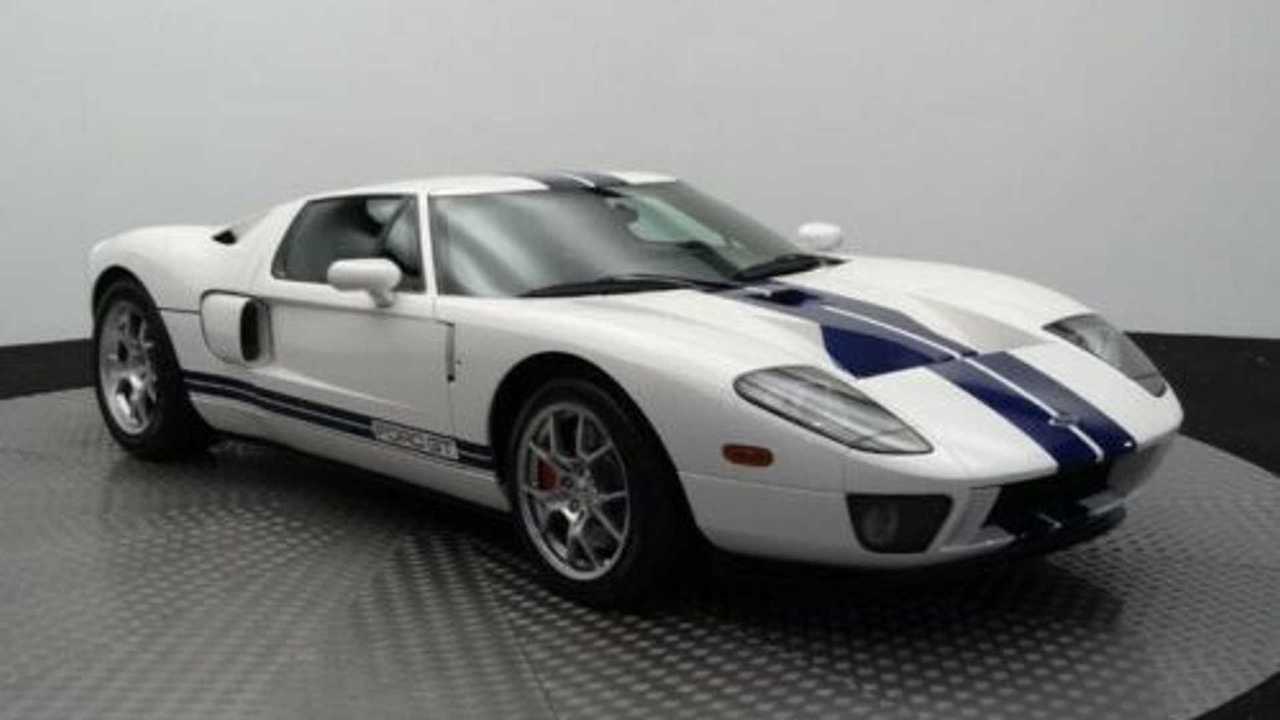 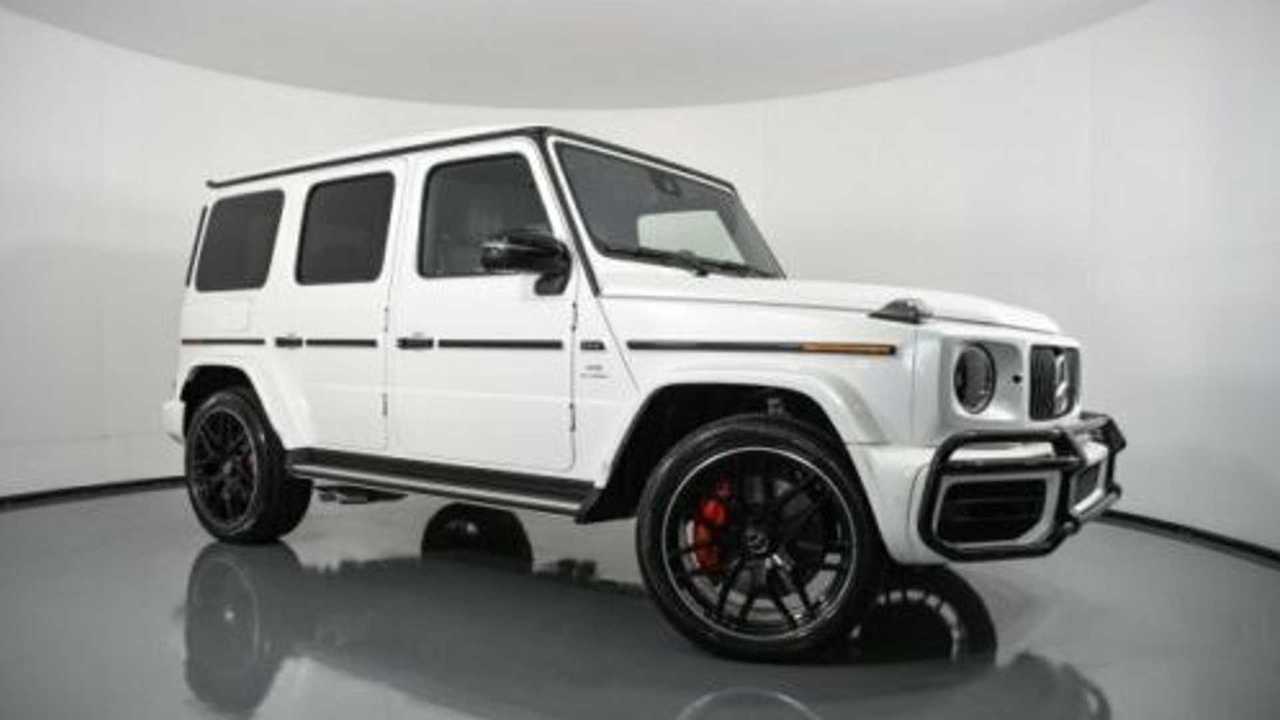 The Lamborghini Urus wasn't the only high-powered SUV to top the list of expensive eBay vehicles last year, and this 2019 Mercedes-Benz G63 AMG found a new home for $219,000. 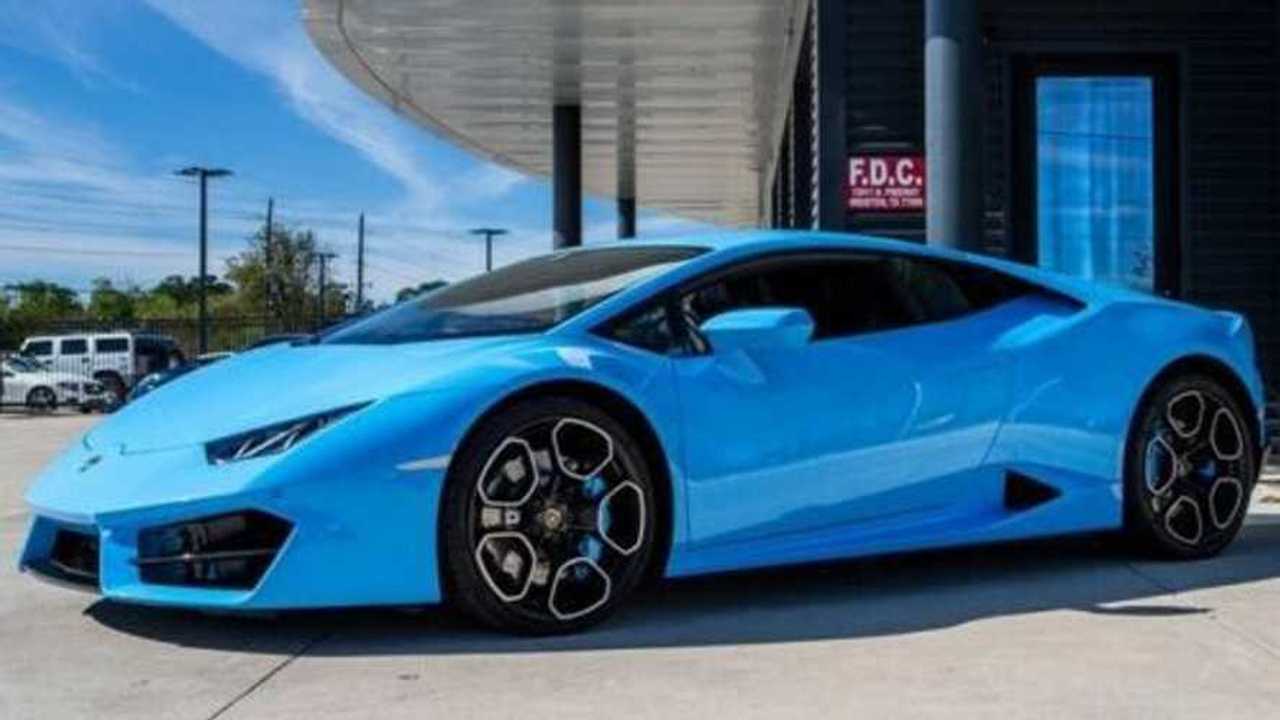