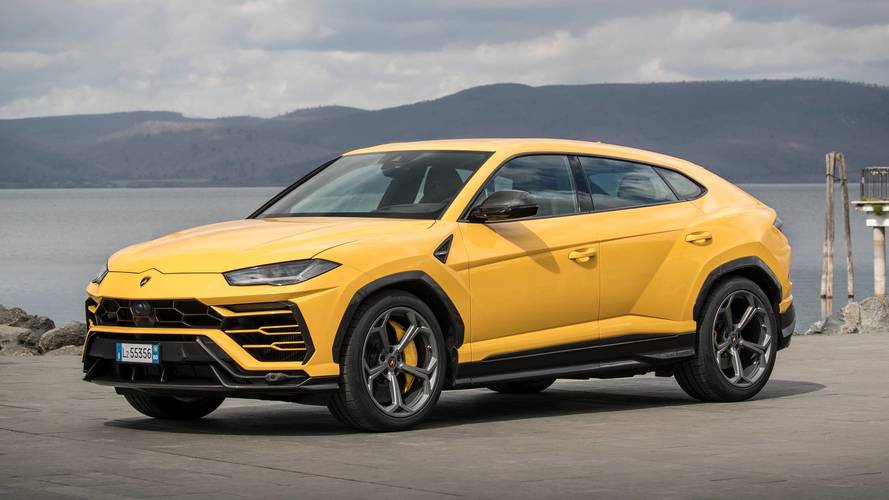 Lamborghini To End Sales Boom In 2020 For Stability, Exclusivity

The automaker wants to hold steady at 8,500 sales for a few years.

Lamborghini certainly isn’t a high-volume automaker. Still, the supercar brand is on track to sell approximately 8,200 vehicles for 2019, which would set another sales record in a string of annual records reaching back to 2010. That’s not to say Lamborghini plans to proceed full-speed ahead, however. A report from Automotive News Europe claims that the automaker wants to stabilize its sales. For a few years, anyway.

Lamborghini On A Roll:


The news outlet had occasion to speak with Lamborghini CEO Stefano Domenicali about a number of things, not the least of which being the company’s streak of annual sales records. The recent growth certainly brings in revenue, and the company’s product portfolio is broadened with the Urus SUV. Instead of continuing that growth, Lamborghini’s near-term plan is to reportedly maintain current levels.

“We plan to reach about 8,500 units in 2020 and then to stabilize there for a while,” said Domenicali, according to Automotive News Europe. “The supercar segment is expected to grow about 3 percent a year and we can't expect the Urus to keep growing forever. Therefore, a fourth model would be needed to get us to 10,000. The model won't arrive before 2025 at the earliest.” 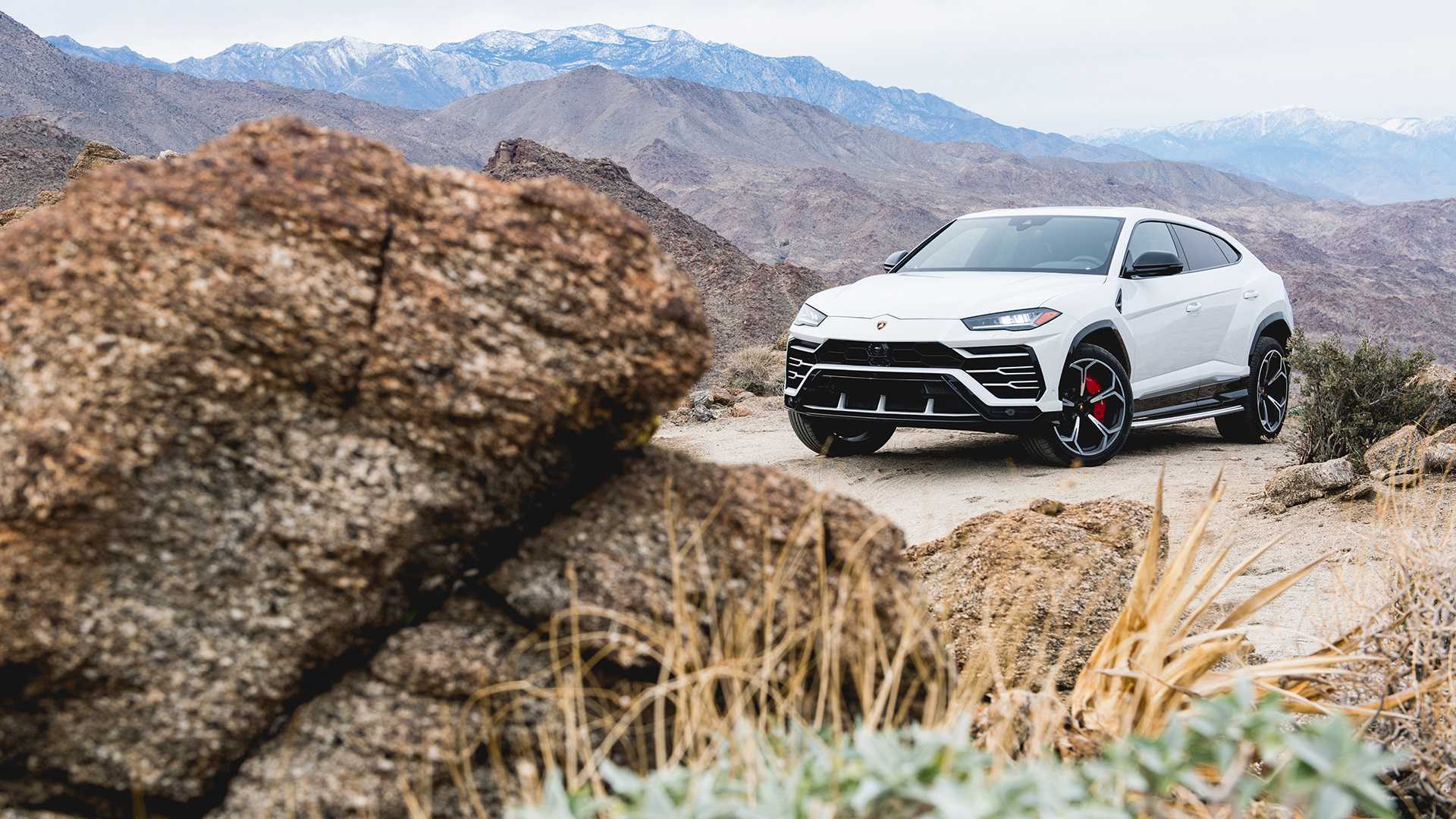 That fourth model is expected to be an all-new GT car with a 2+2 configuration. Presumably, it would have the engine in front driving the rear wheels, but a hybrid version also isn’t out of the question. For that matter, a completely electric model could also fill the fourth spot, but as-of-now, Domenicali tells Automotive News Europe that the project is on hold while Lamborghini evaluates current and future Volkswagen platforms to use.

In the meantime, the Urus is easily the company’s best-selling vehicle accounting for over half of all new Lamborghini sales in 2019. There’s presently a nine-month waiting list for new models, and that’s a timeframe Lamborghini is apparently happy with. Curtailing production maintains an air of exclusivity, as Domenicali explained that eager Urus buyers are willing to pay well over the new-car price for one on the used market, just to get one sooner.

Reaching 8,500 sales in 2020 would be another annual record for Lamborghini. It seems the company is resolute in sticking to its production plan from there, but if demand is strong, don’t be surprised if sales tick a bit higher. After all, it’s hard to say no to profits. 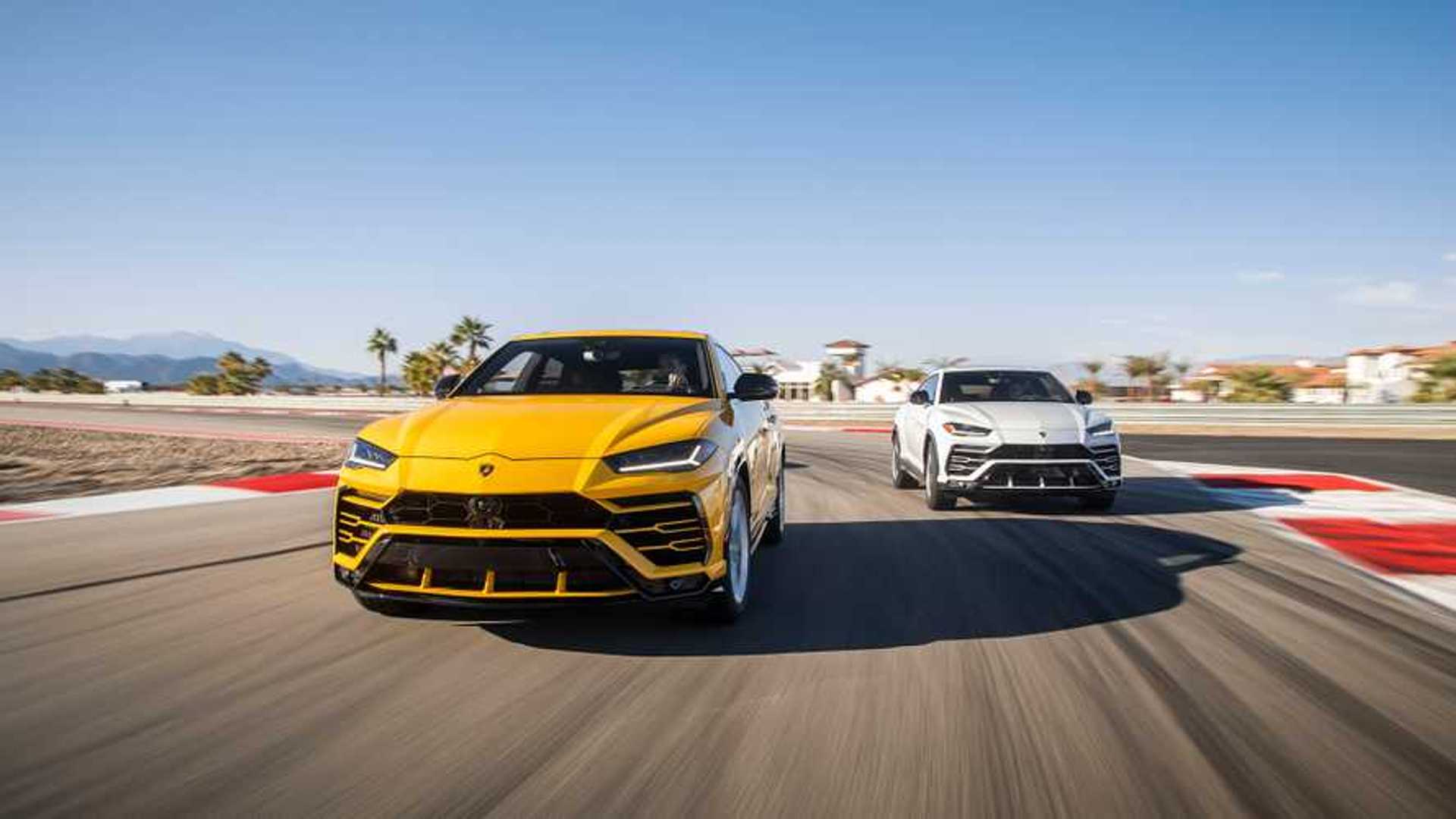 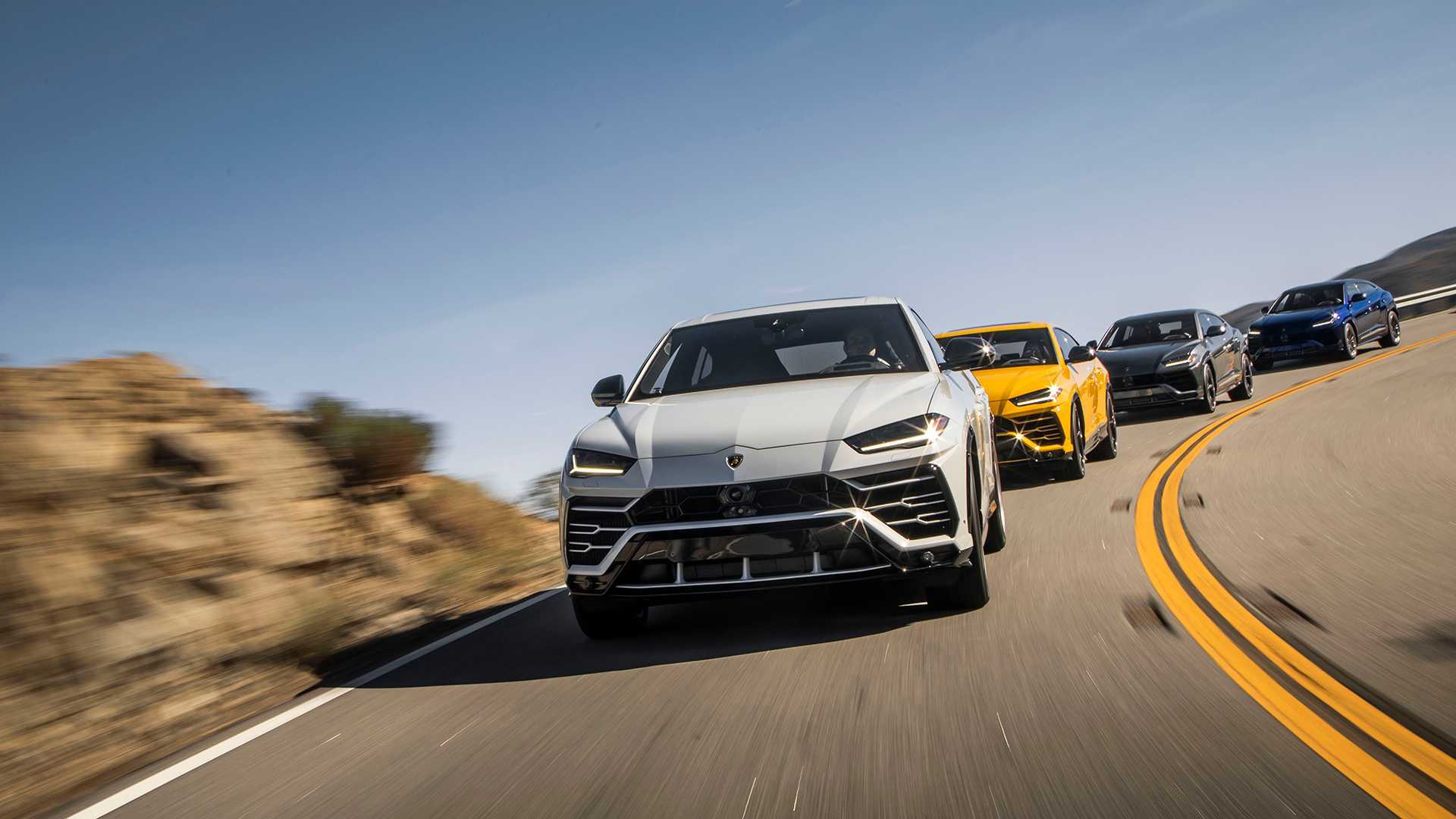 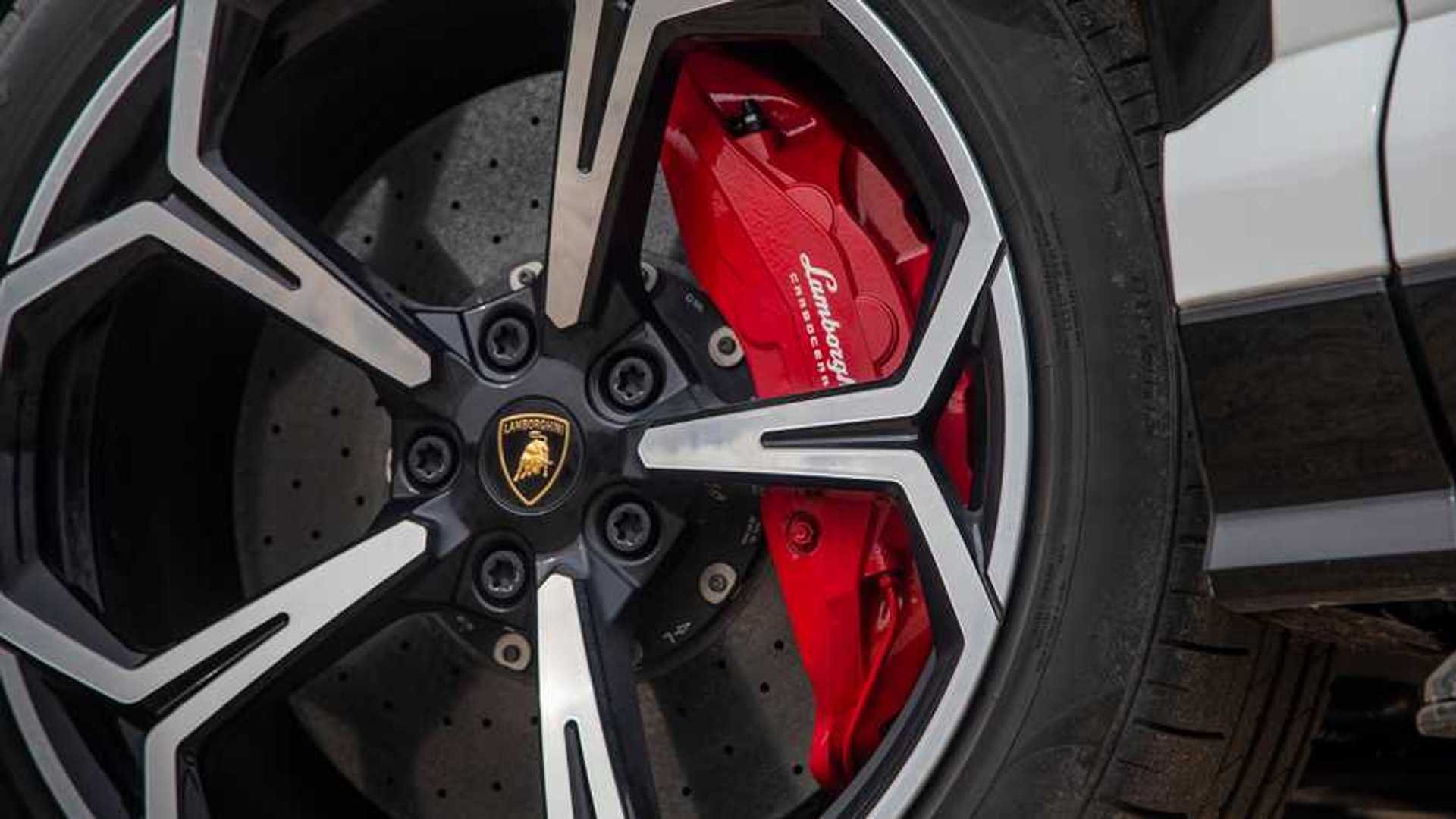 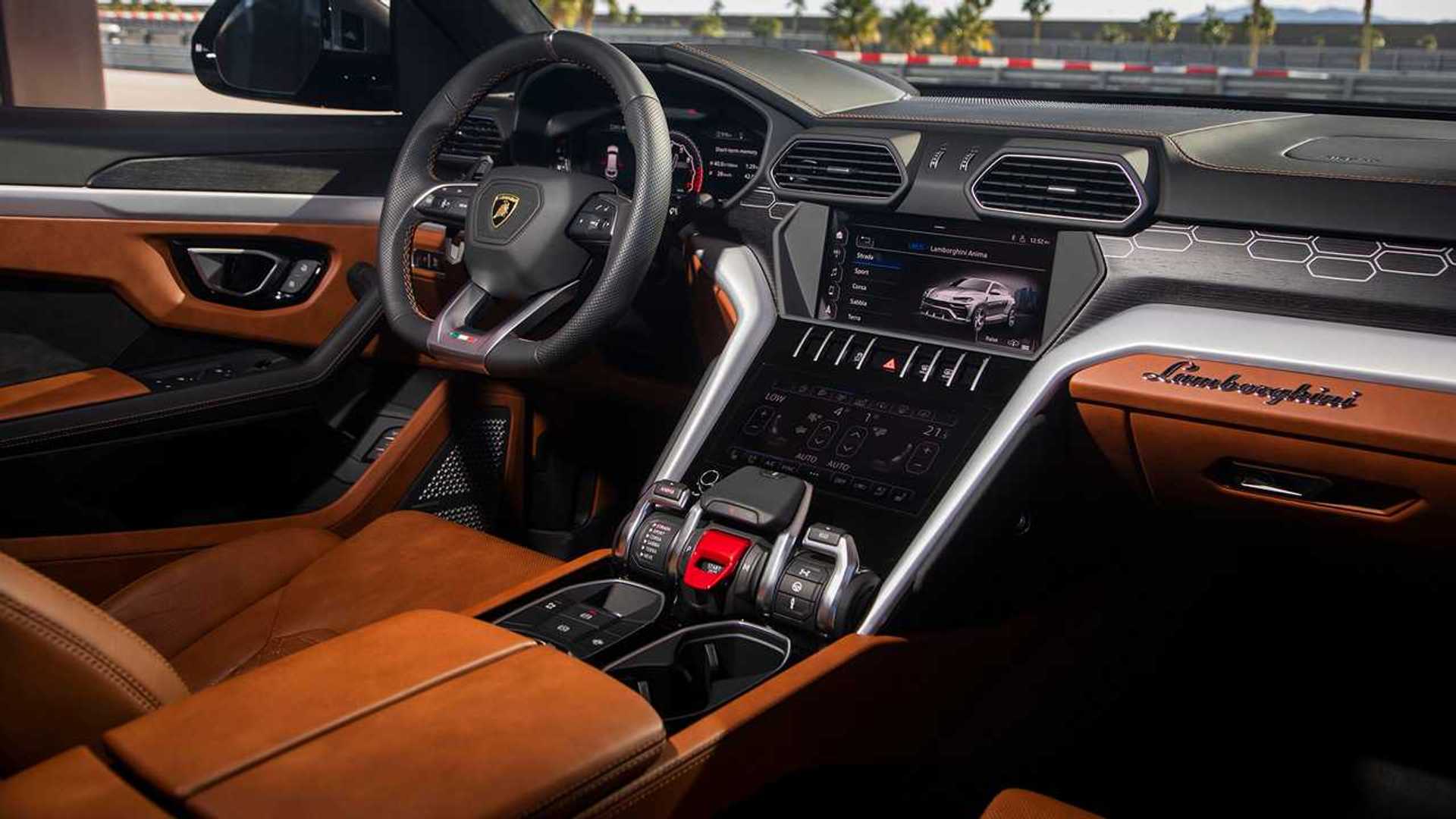