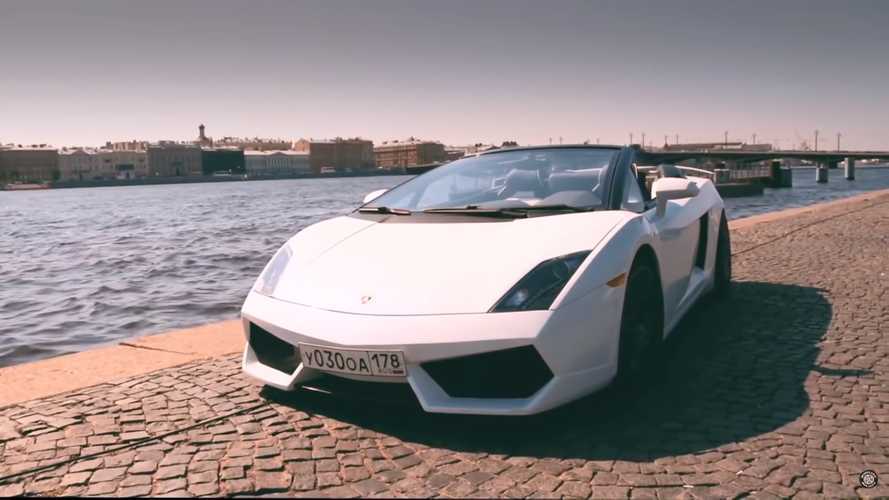 Amazing Lambo Gallardo Replica Used To Be A Mitsubishi Eclipse

The work and craftsmanship in this build are off-the-scale awesome.


Before we go any further, a proper warning must be issued. It’s not a warning for Lamborghini purists to look away – we know some people will dish out hate for any replica, but this build is straight-up incredible and worthy of tremendous respect. That’s actually the crux of the warning, because there are all kinds of in-depth videos from the YouTube channel Wheelers Builders chronicling this project. Once you start watching, forever will you fall down the rabbit hole of previous episodes because the imagination, effort, and craftsmanship showcased during this build are mind-boggling.

As such, this isn’t some kit car built over a weekend with sketchy body panels and stick-on badges. Once upon a time this car was a third-generation Mitsubishi Eclipse Spyder, and we challenge you to spot anything on the outside that might tip you off to its humble origin. Admittedly, the four-seat interior is a dead giveaway that this car came from Russia instead of Sant’Agata Bolognese, and there’s still some Eclipse in the center console with that automatic shifter. But when you understand this car was stripped to bare metal, cut up, fitted with gobs of custom-fabricated components, measured, reassembled, measured again, well, you get the point. 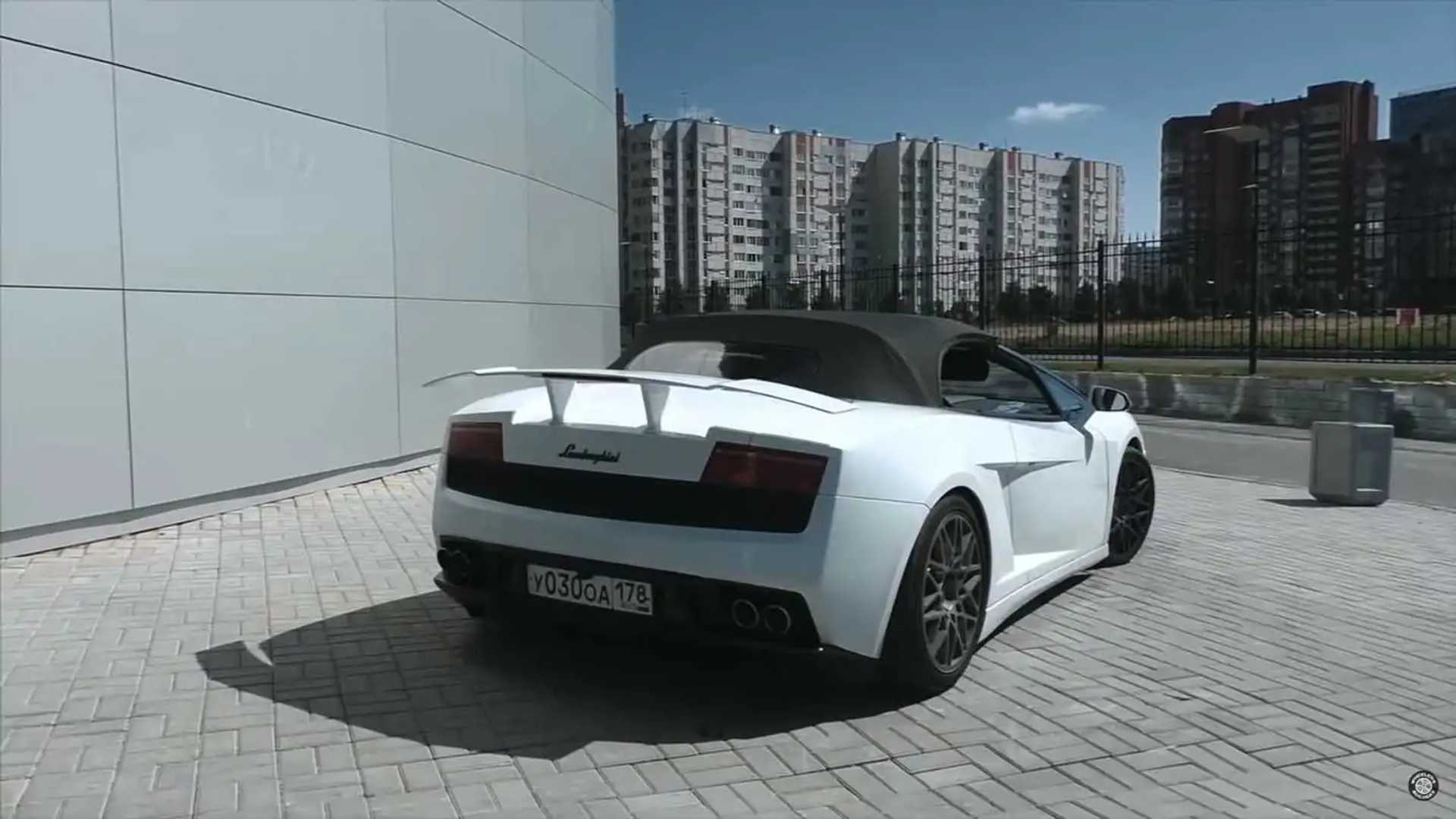 Just how much work went into this? The video at the top spells out the final product and cost (which we’ll mention in a moment), but the video below is a 10-minute summary that covers most of the build. It all started with CAD drawings of various cars overlaid on a Gallardo body, to determine what donor car might be best. From there, a complete Gallardo body was recreated from fiberglass, and to make a very long story very short, the Eclipse unibody was cut up and rewelded with new bones until the body fit properly. The doors alone are a freaking work of art, fully functional with existing Eclipse power window motors but looking at the finished product, you’d never know there’s an ounce of Mitsubishi in there.


Yes, it’s still a front-wheel-drive car underneath, and while significant maintenance was done to the powertrain and brakes, a stock 3.0-liter V6 still sits ahead of the windshield. This car doesn’t go like a Lambo, but then again, it doesn’t cost as much as one and that brings us to the final jaw-dropper of this build.

Admittedly this price doesn’t include the many hours of labor invested by these two talented builders. Still, including the cost of the Mitsubishi, this was all done for the equivalent of just $16,000. Really? Yeah, really.

If you're ready to jump down the rabbit hole, hit the source link below to see all the clips on this truly epic build. 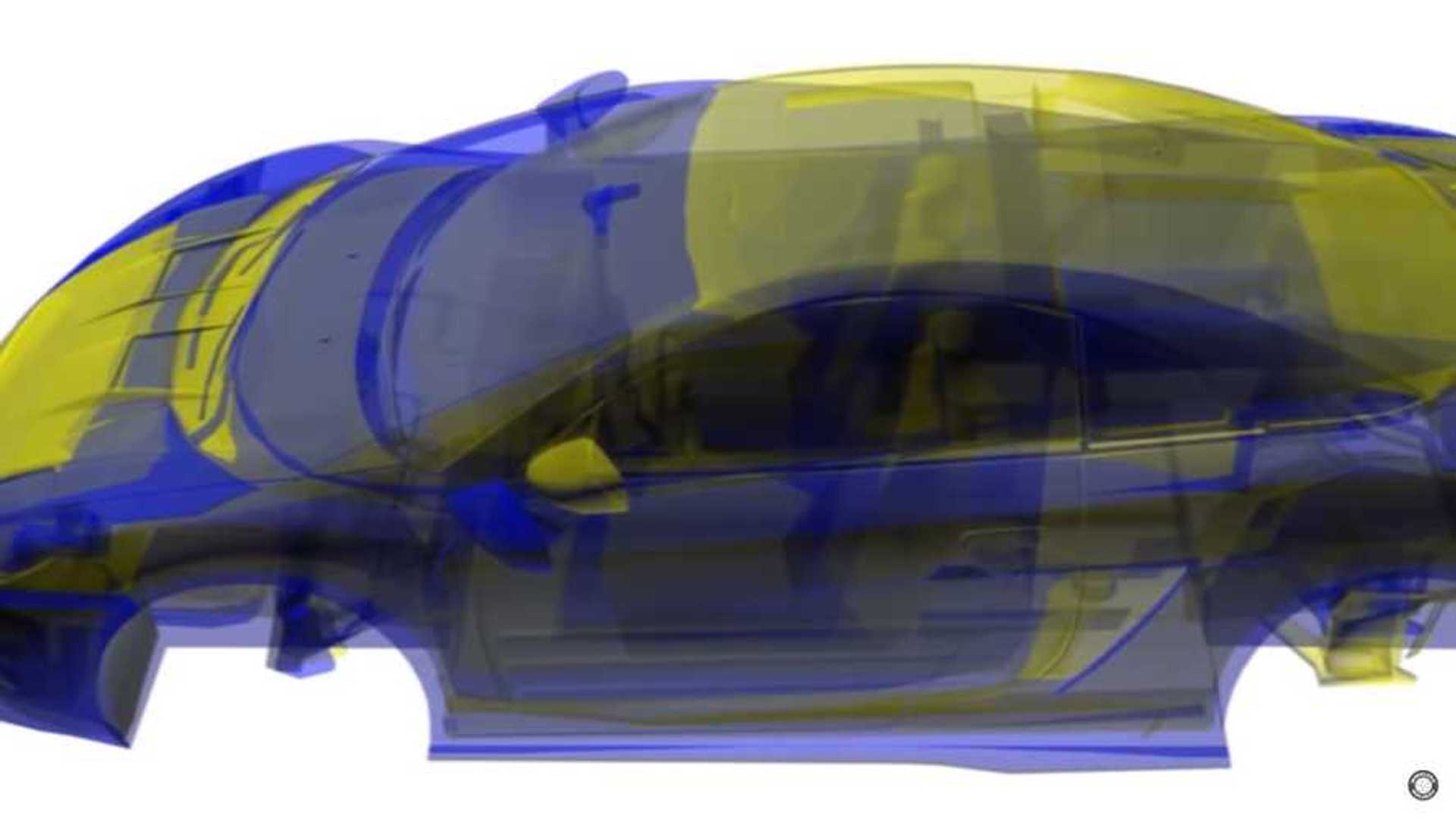 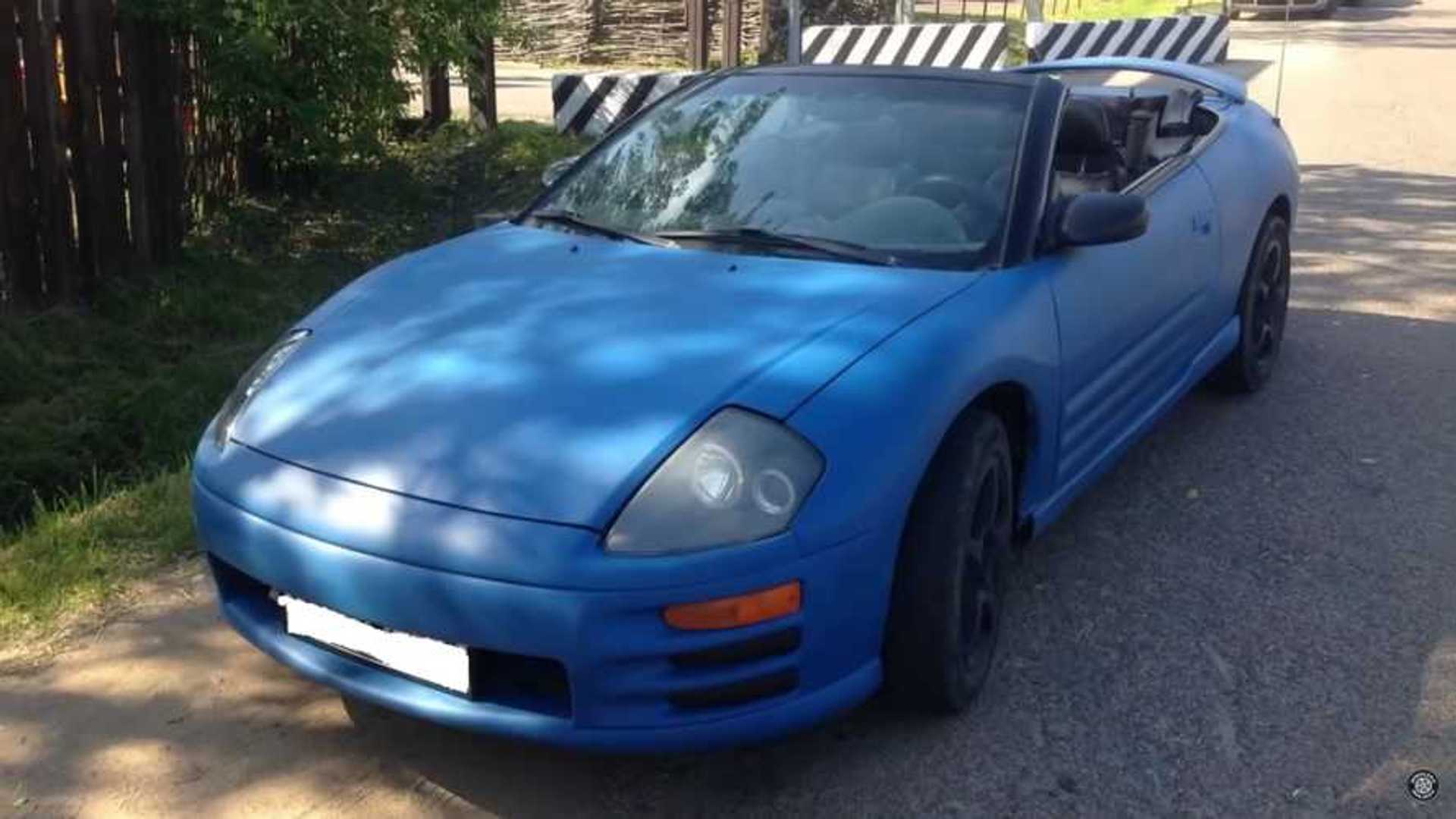 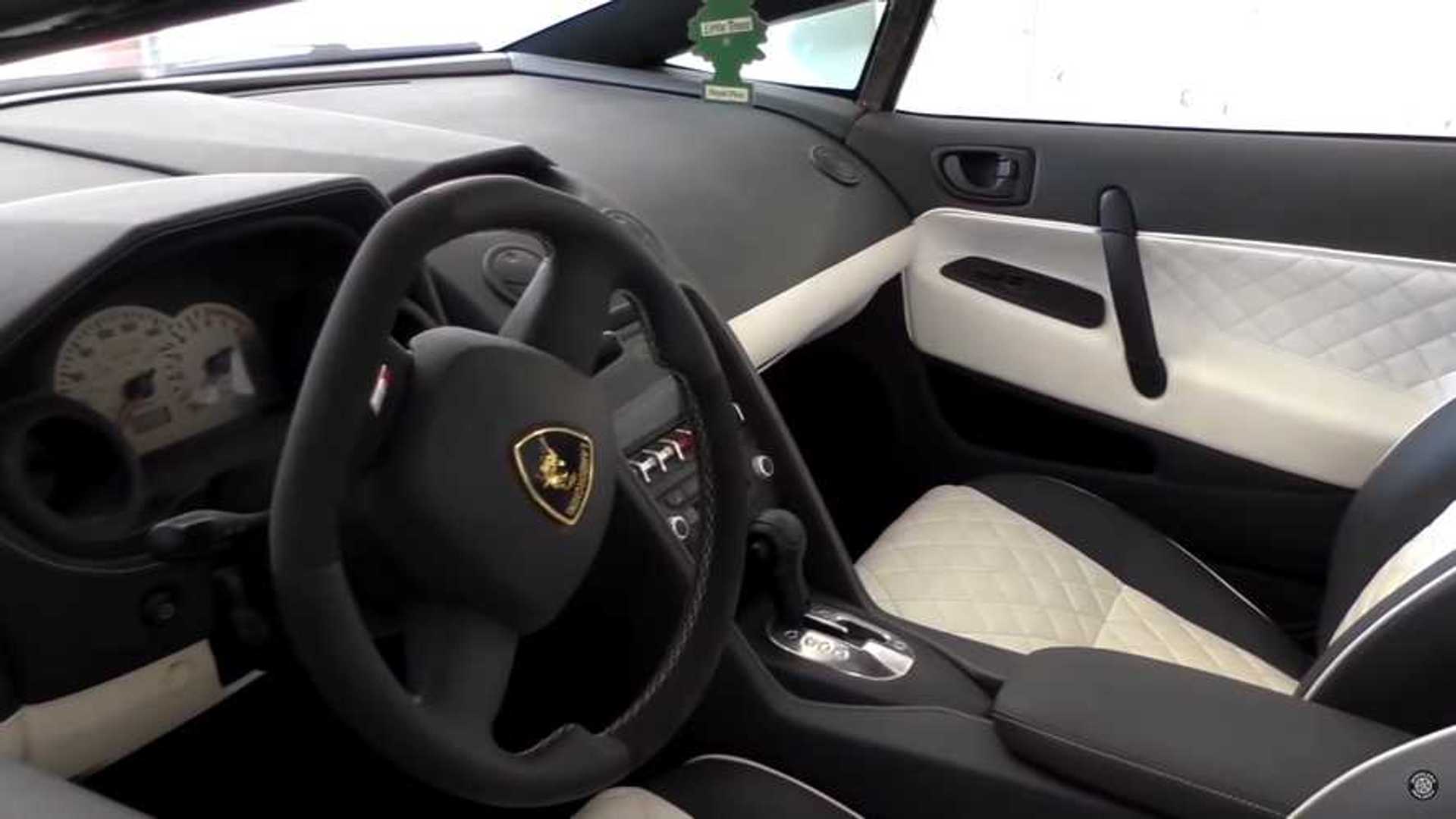 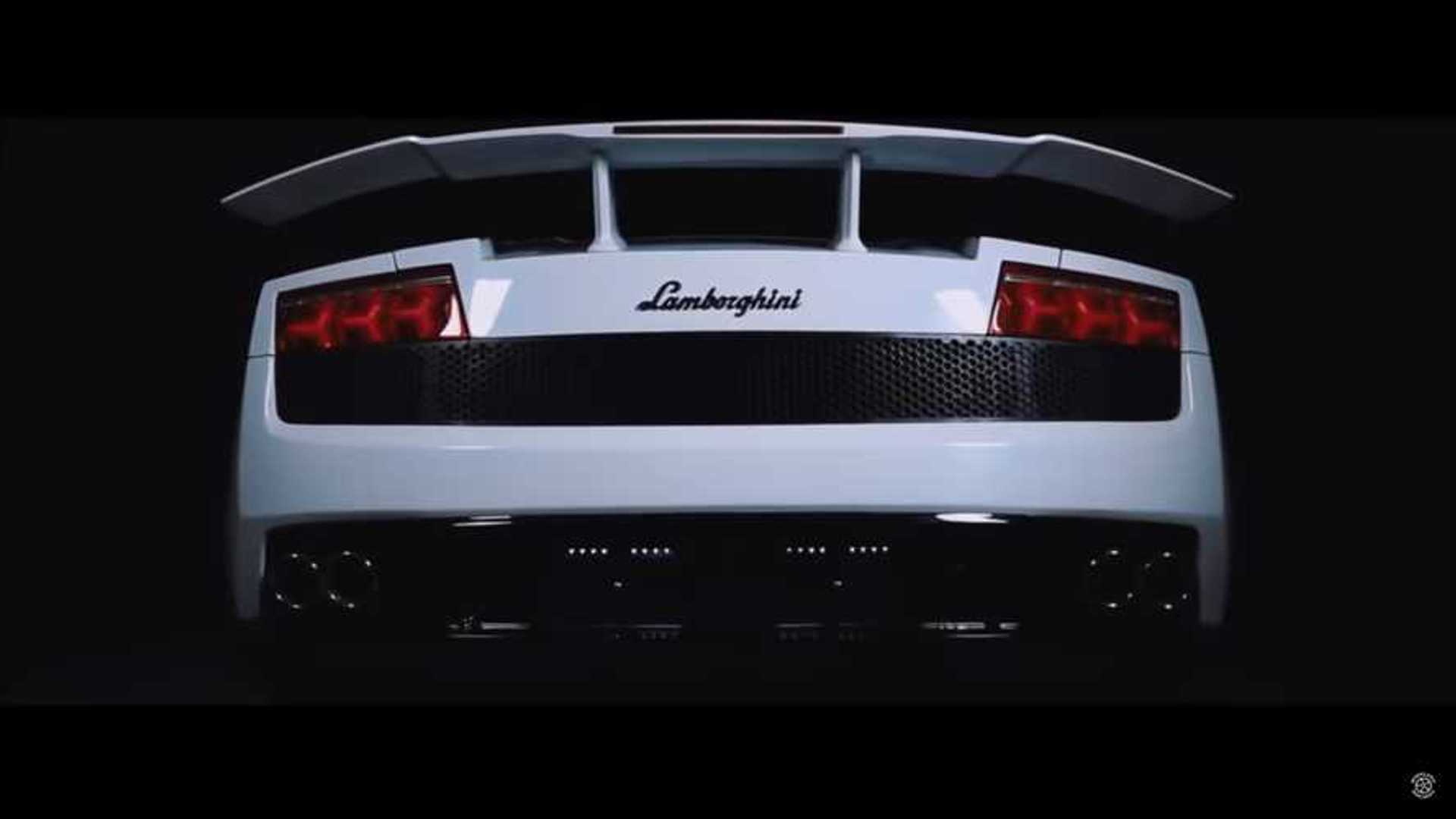 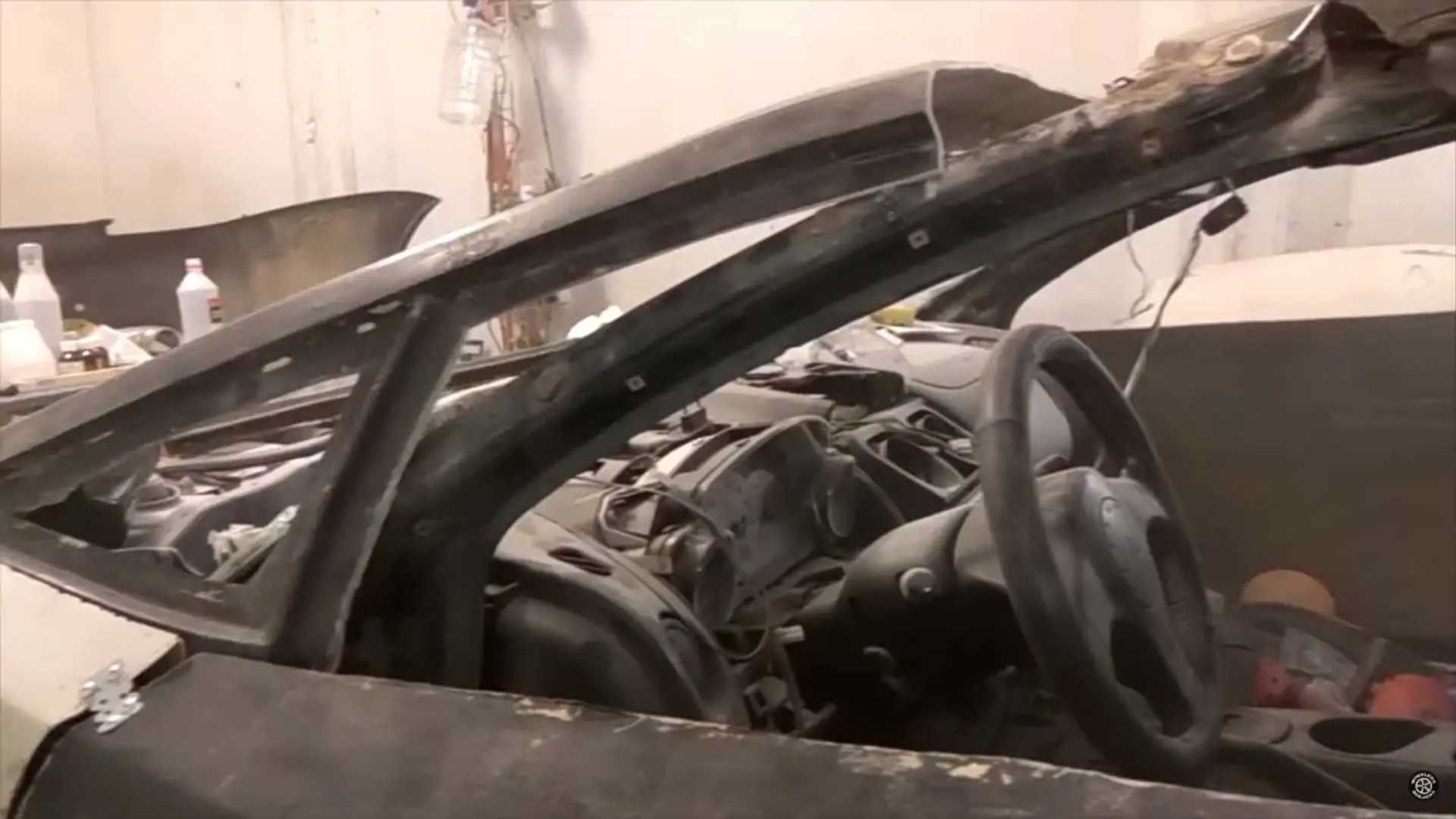 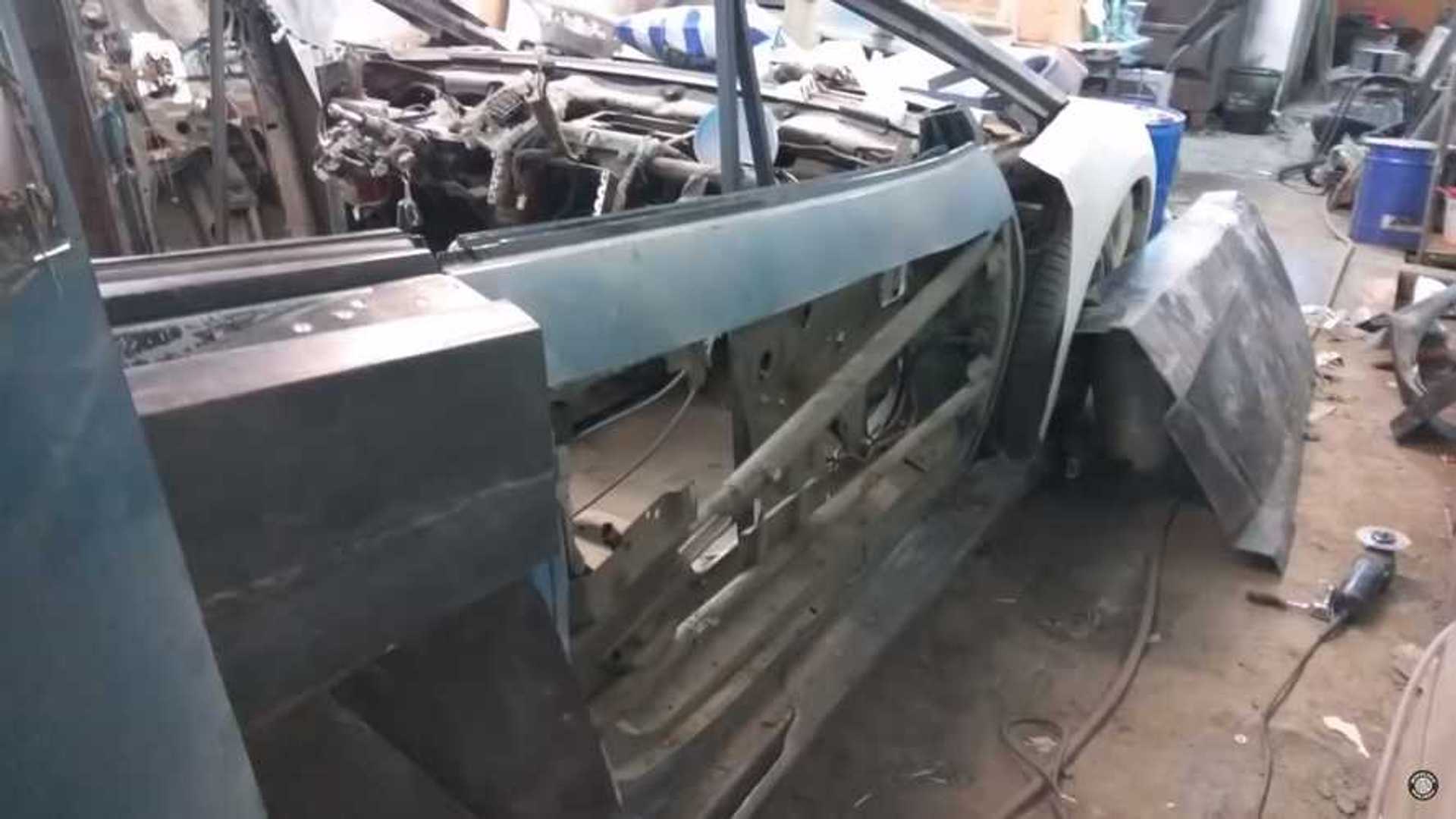