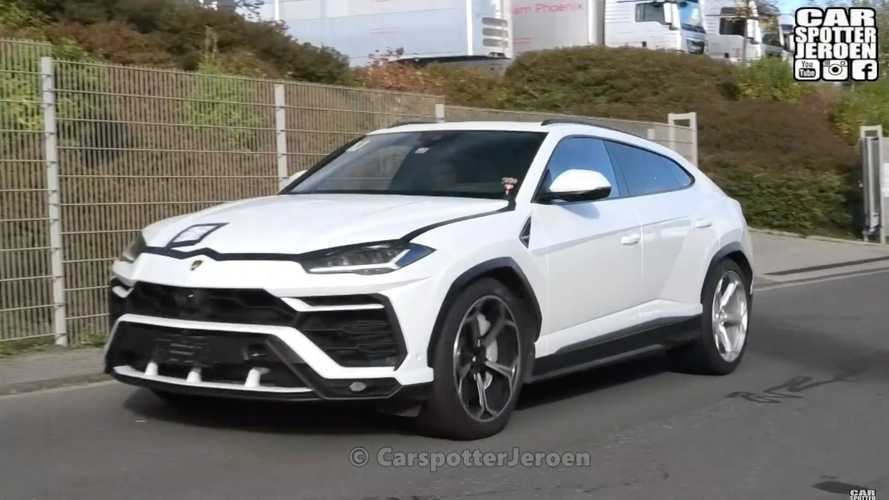 Is Lamborghini Testing The Urus ST-X At The Nürburgring?

This could be the rumored road-legal version of the racer.

The Lamborghini Urus ST-X is the special version of the Italian brand's crossover that's specifically for a one-make racing series that starts in 2020. This spy video catches something interesting. It's not clear whether the modified Urus in this clip is simply a development vehicle for the upcoming competition version or whether this could be the upcoming road-going variant of it.

The Urus development vehicles in this clip look similar to the existing version but with slight styling tweaks. Lamborghini's engineers tape the seams along the hood on the white example, and the low-profile roof rails get a coat of contrasting black paint. The green one gets a modified lower fascia and rear bumper similar to the parts on the ST-X.

This video also provides a brief glimpse of the wild Urus Rescue Car. It wears an eye-catching yellow and black exterior. There's a roof basket for hauling cargo and a rear-mounted spare wheel.

Get Up To Speed With The Urus ST-X:

For racing duty, the ST-X packs the road-going model's twin-turbo 4.0-liter V8 engine delivering 650 horsepower (485 kilowatts) and 627 pound-feet (850 Newton-meters) of torque. However, it should be quicker than the usual Urus thanks to a 1,212-pound (550-kilogram) diet that would make the crossover weight around 3,637 pounds (1,650 kg). For safety, the interior features a roll cage, racing seat, and fire extinguisher.

Building a road-legal version of the ST-X makes sense. The wealthy gentleman racers competing in the one-make series would likely want to experience the performance on the road.

A road-going version of the ST-X isn't likely to arrive until 2020. The racing variant makes a competition debut in October 2020 at the Misano World Final of Lambo's Trofeo series. 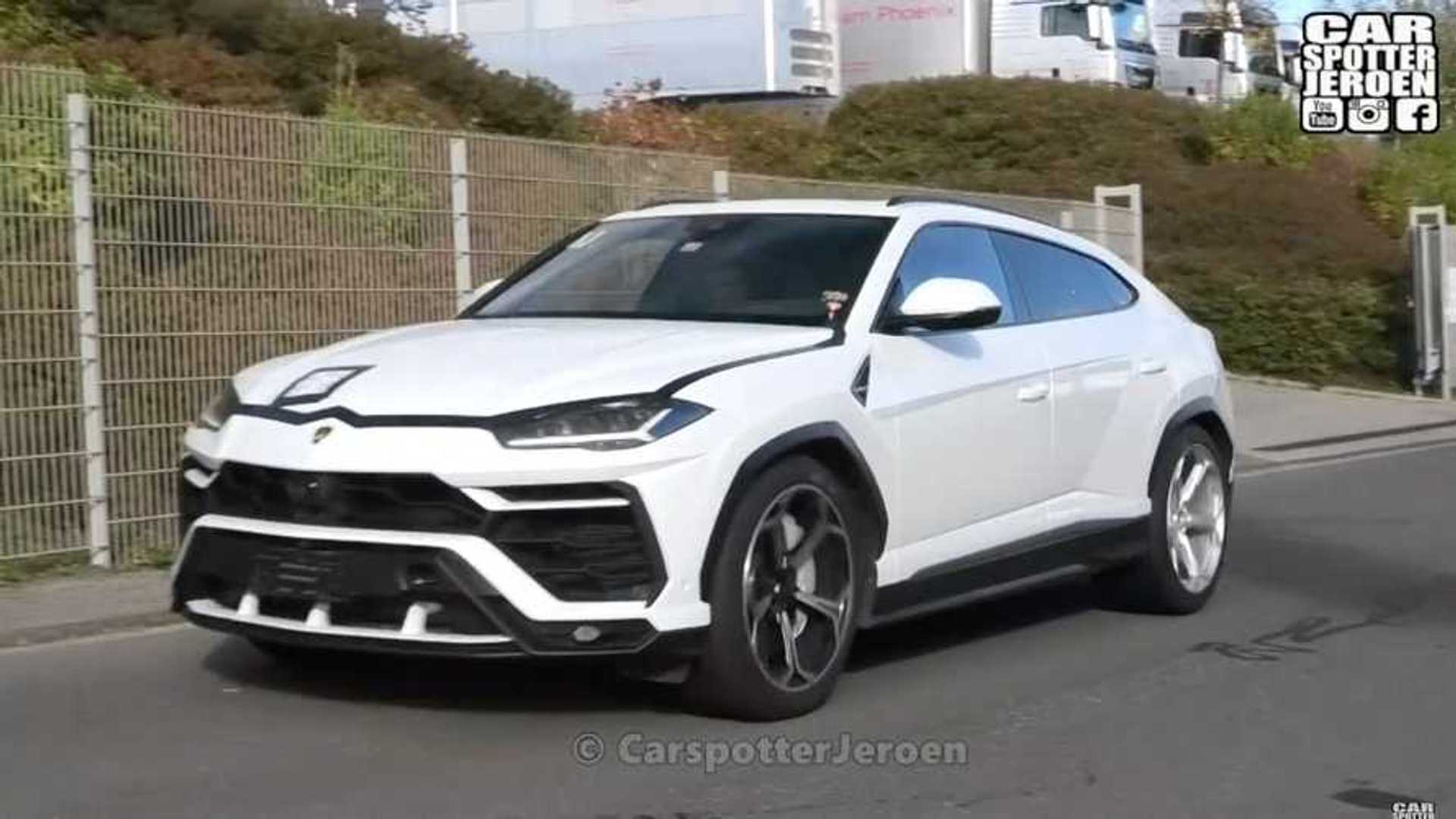