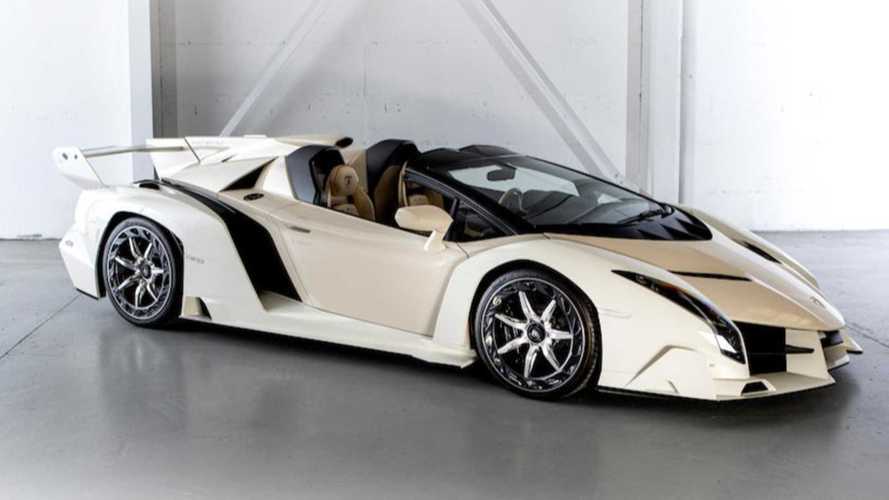 The car's original sticker was $4.5 million.

One of the most radically designed hypercars to ever grace the automotive scene is without a shadow of a doubt the Lamborghini Veneno. The droptop version was limited to just nine examples when it debuted approximately six years ago and had a starting price of $4.5 million. This particular example with a rather questionable spec that might make you think of a beige German taxi was acquired by Teodoro Nguema Obiang Mangue, Vice President of Equatorial Guinea and son of President Teodoro Obiang Nguema Mbasogo.

If his name sounds familiar, it’s because the car was seized by Swiss authorities in 2016 along with a Koenigsegg One:1, LaFerrari, Aston Martin One-77, and a Bugatti Veyron as part of an investigation into Mangue. He was accused by the authorities of using public money to fuel his extravagant lifestyle and eventually reached an agreement with Swiss prosecutors by agreeing to sell the seized high-end cars.

The Veneno Roadster is in top-notch condition, with the exception of a minor scratch on the right rear wheel. That wasn’t a problem for someone who agreed to pay the equivalent of nearly $8.3 million to acquire what is now known as the most expensive Lamborghini ever sold at an auction. The car has been driven for only 325 kilometers (202 miles) and still has the factory tires, while the beige interior looks as good as new.

The person who agreed to pay $4.7 million more than the price of a new Sian FKP 37 has also received a matching car cover as well as all the books and tools that came with the Veneno Roadster. Bonhams was responsible for the transaction and the Aventador-based droptop changed hands during the recent Bonmont Sale organized in Cheserex, Switzerland. During the same sale, the aforementioned One:1 went for $4.6M, the Veyron for $1.31M, the One-77 for $1.55M, and the LaFerrari for $2.19M.

It Doesn't Get Much Wilder Than The Veneno: 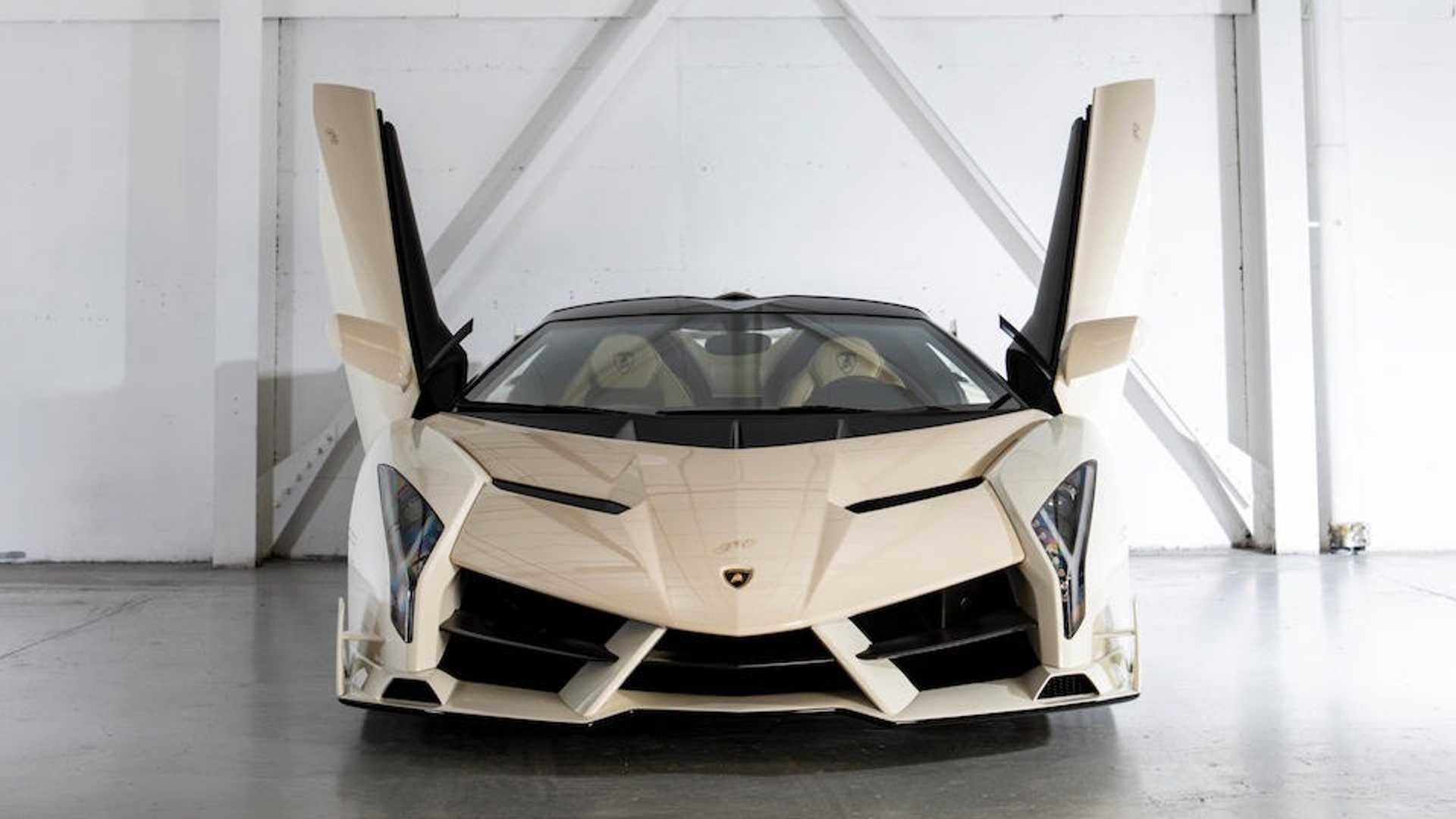 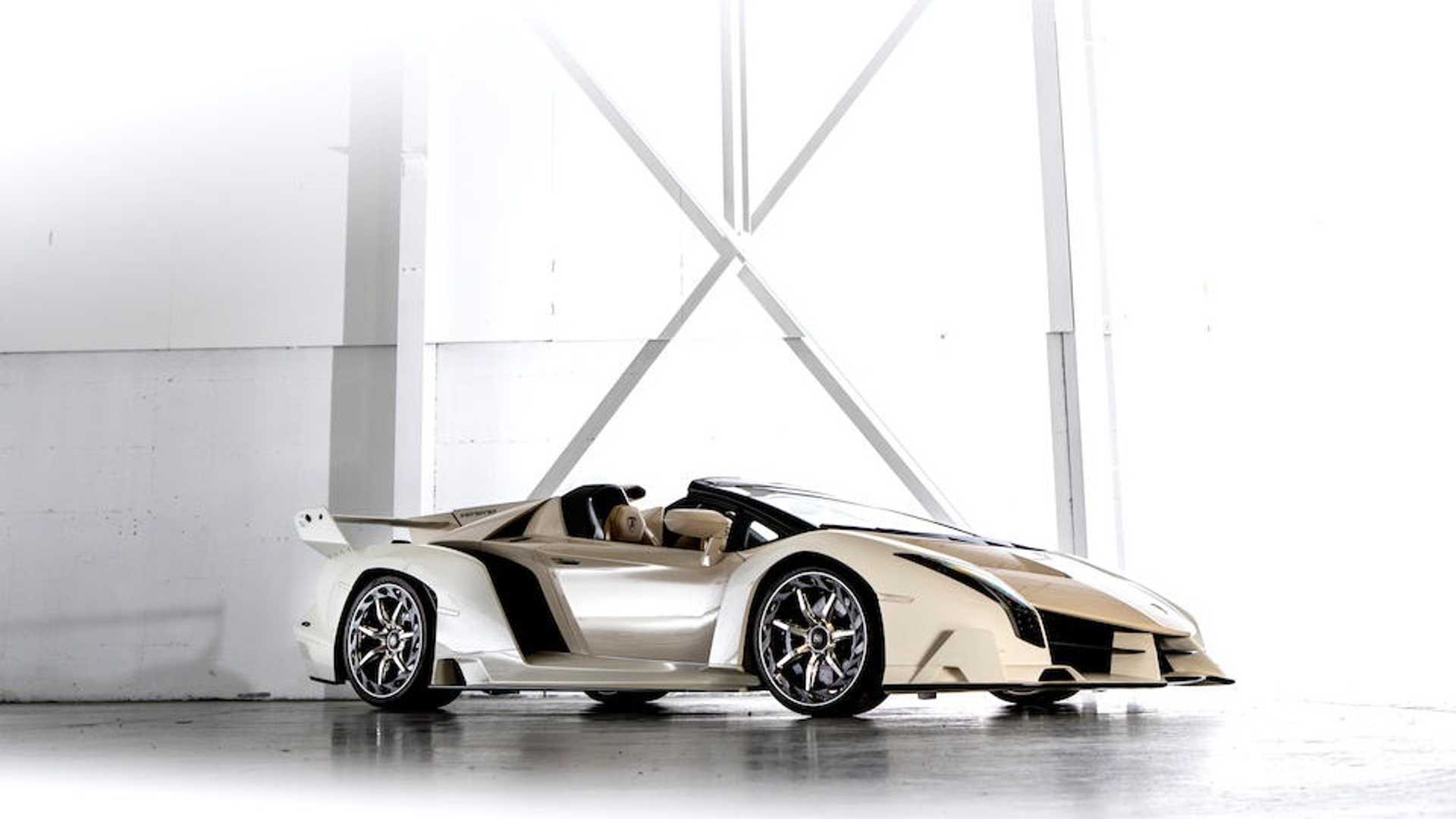 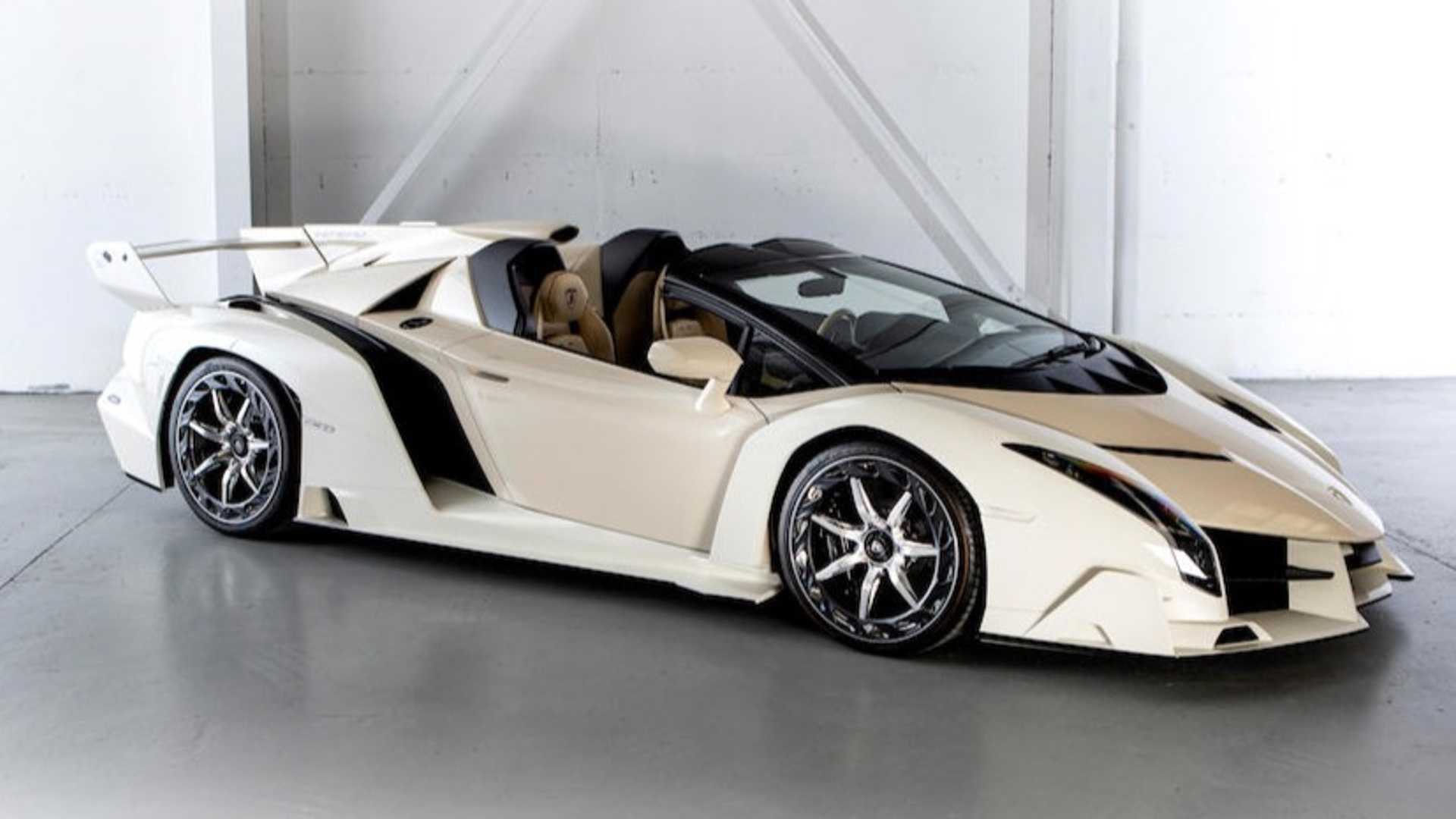