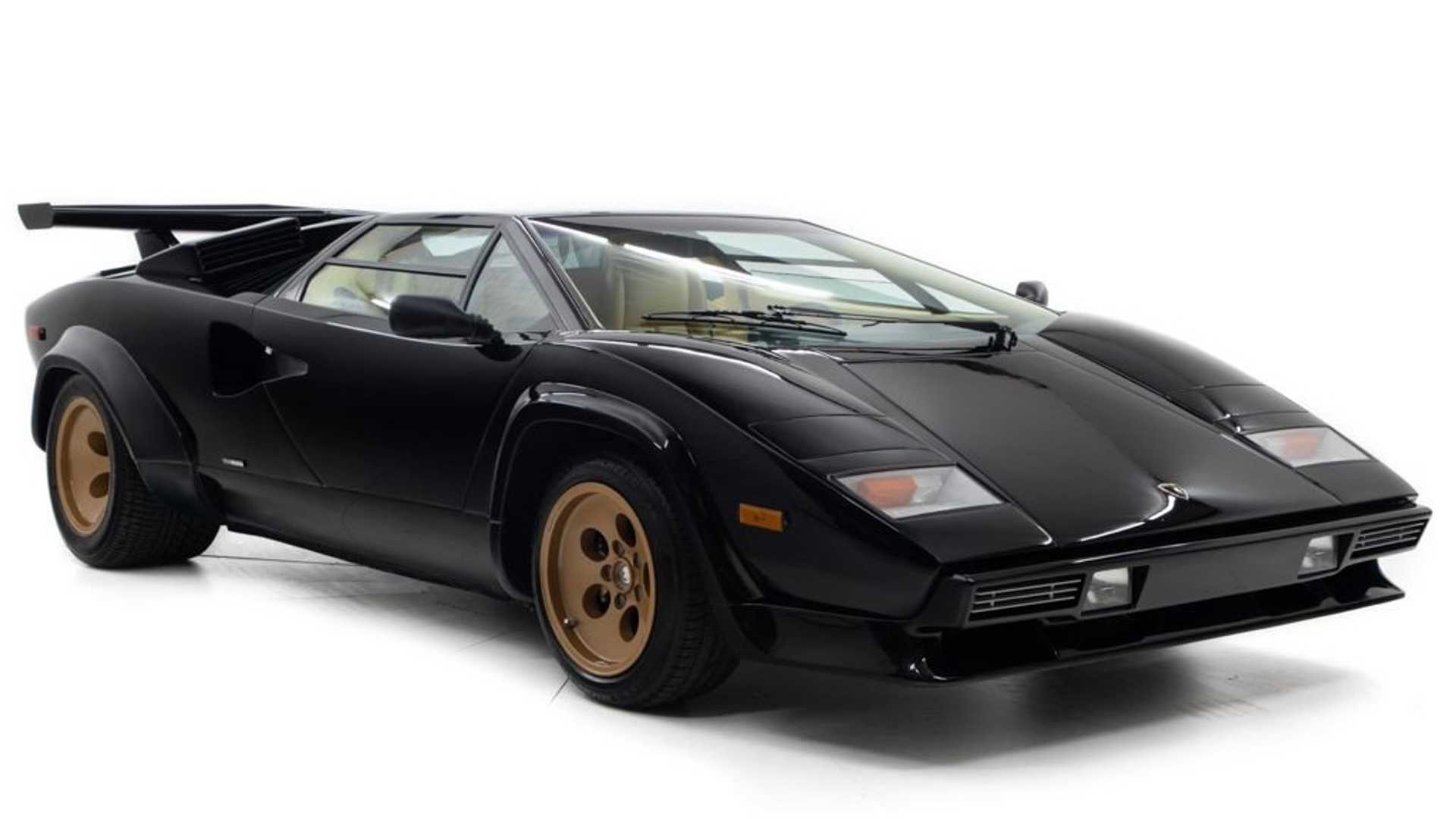 At $349K, Could This Black-And-Tan Euro-Spec Countach Be Perfect?

Forget the wall poster, park this Countach in your driveway!

You know life is good when it's time for a Lamborghini Countach upgrade. That's exactly how Motorcar Gallery ended up with this beautiful black-and-tan Countach when a customer traded it in for another Countach they were selling that was formerly owned by Mario Andretti. While this Lamborghini was one too many for that person's collection, this car can now be added to yours for $349,000. 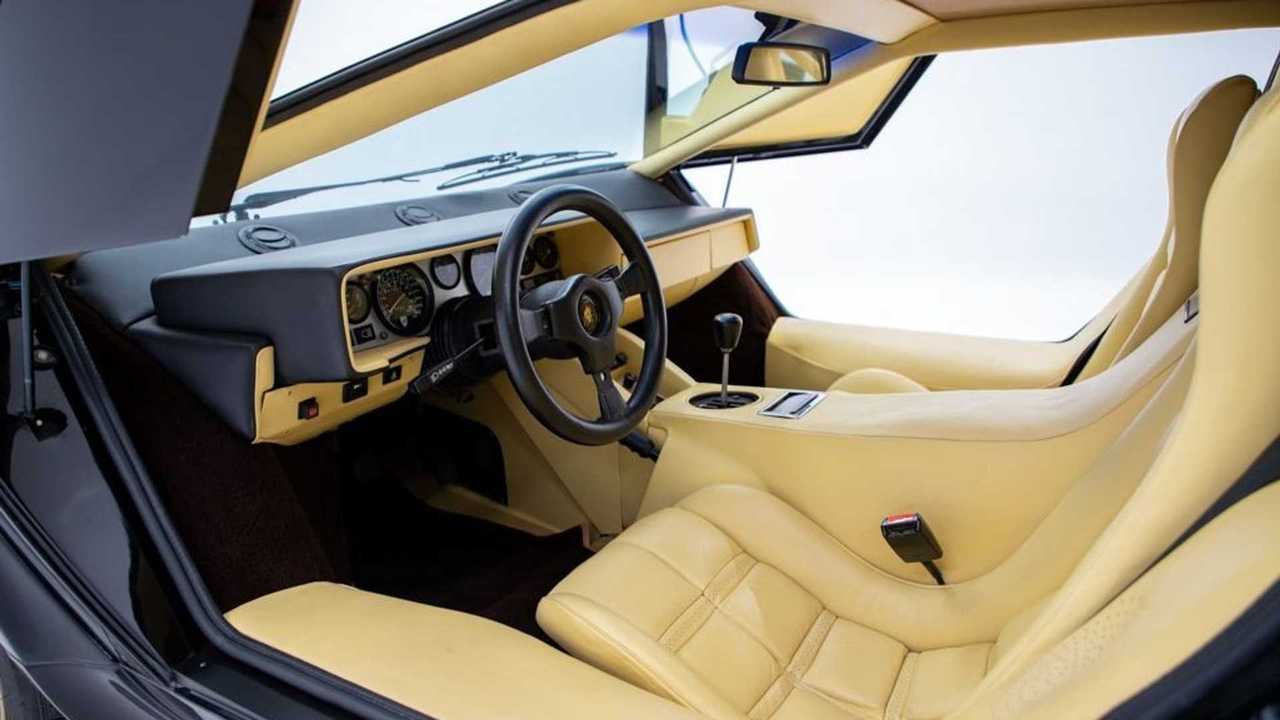 This isn't just any Countach, though. The U.S.-approved models didn't get the ugly bumpers until 1985, but this 1984 Lamborghini Countach is still very unique since it is an imported Euro-spec car. Other than the metric gauges, it's hard to tell any differences between the two versions of the Countach. The timeless lines of this Countach are accented by a unique motif consisting of black paint, gold wheels and the tan leather interior, and this car is in amazing condition with just 43,000 km (fewer than 27,000 miles) on the odometer.

The wedge-shaped Countach had a recognizable design from day one, but it was the scissor doors, massive rear wing and widebody design (from 1978 on) that made this car into a global icon. 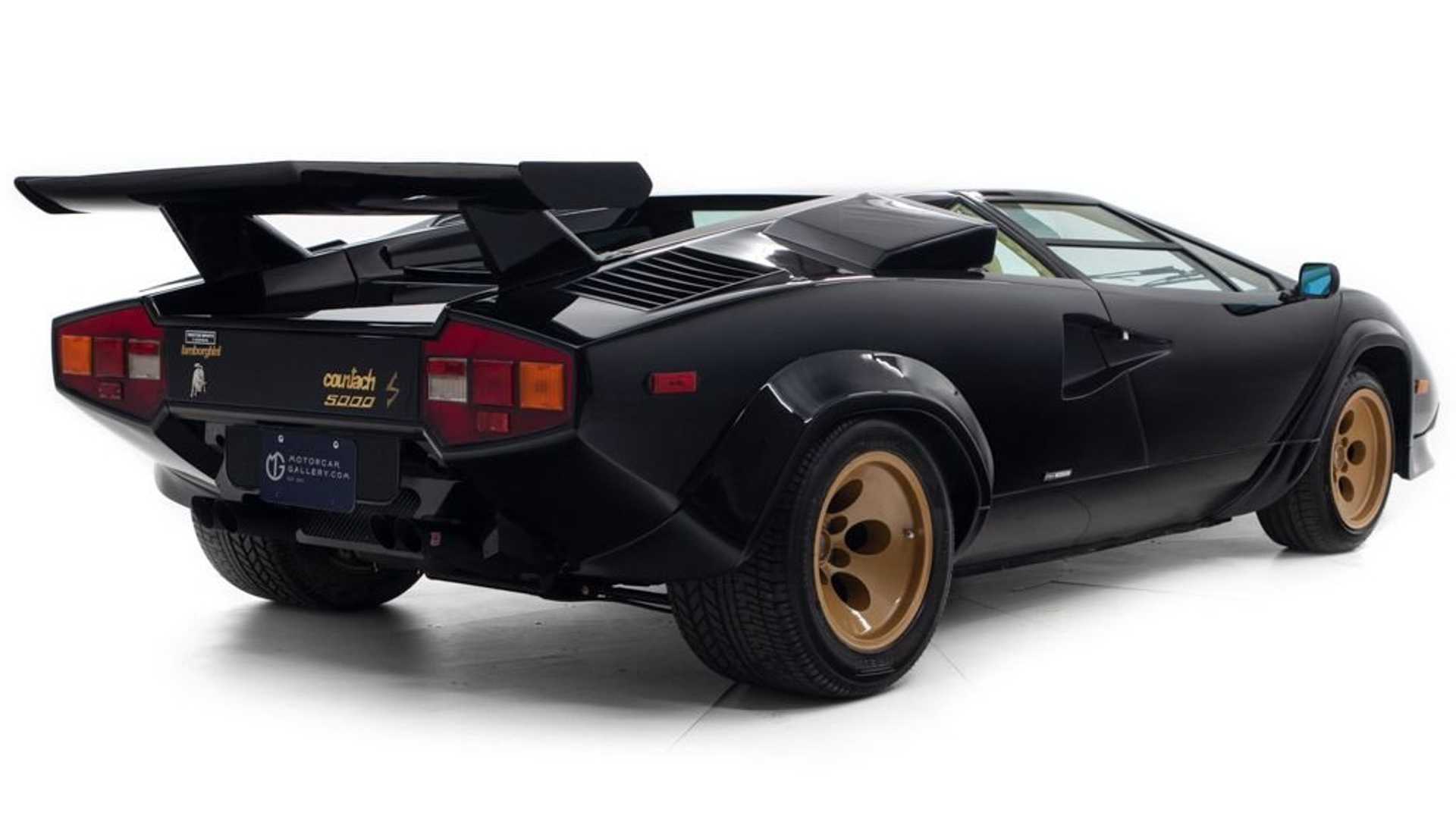 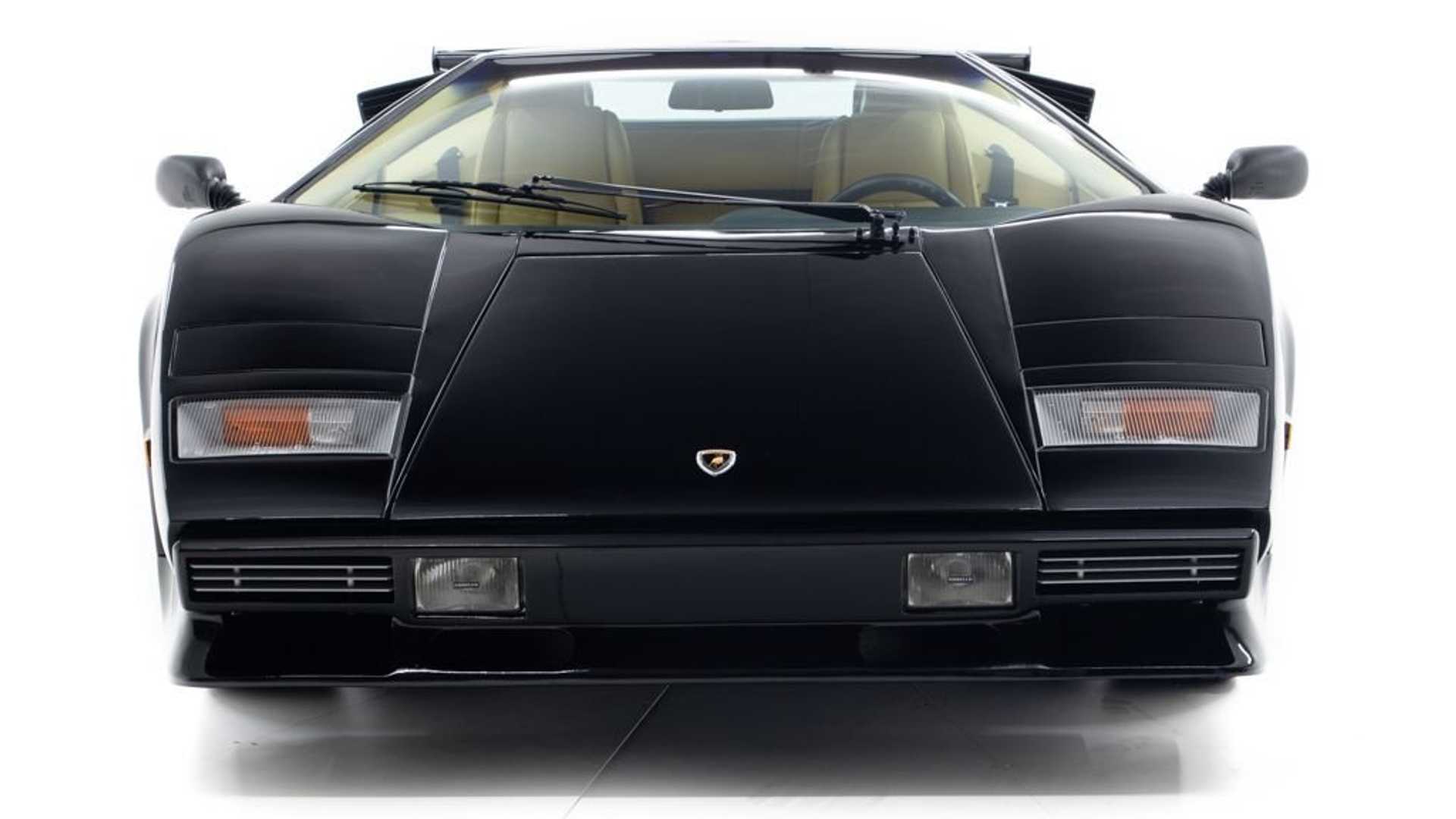 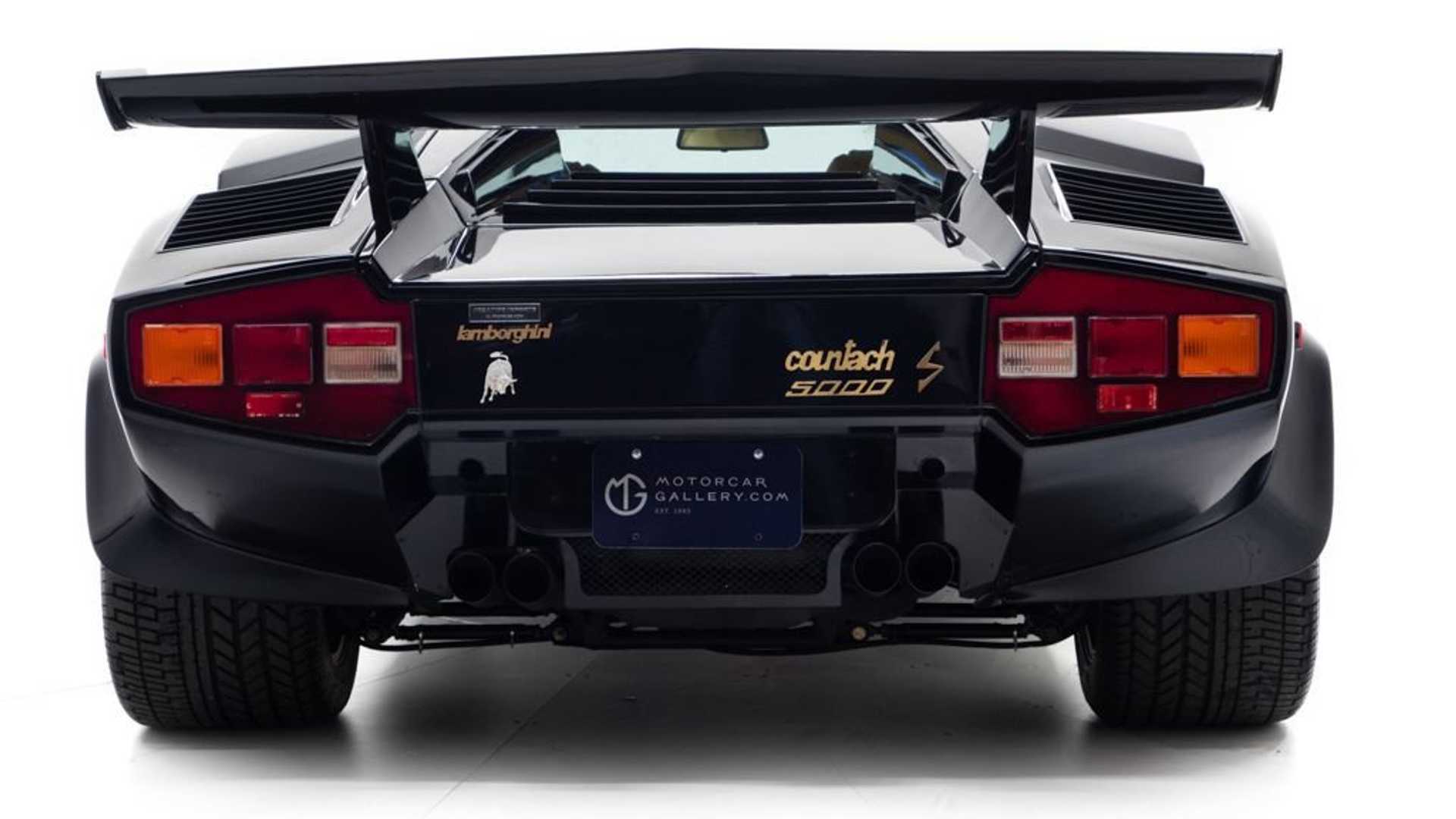 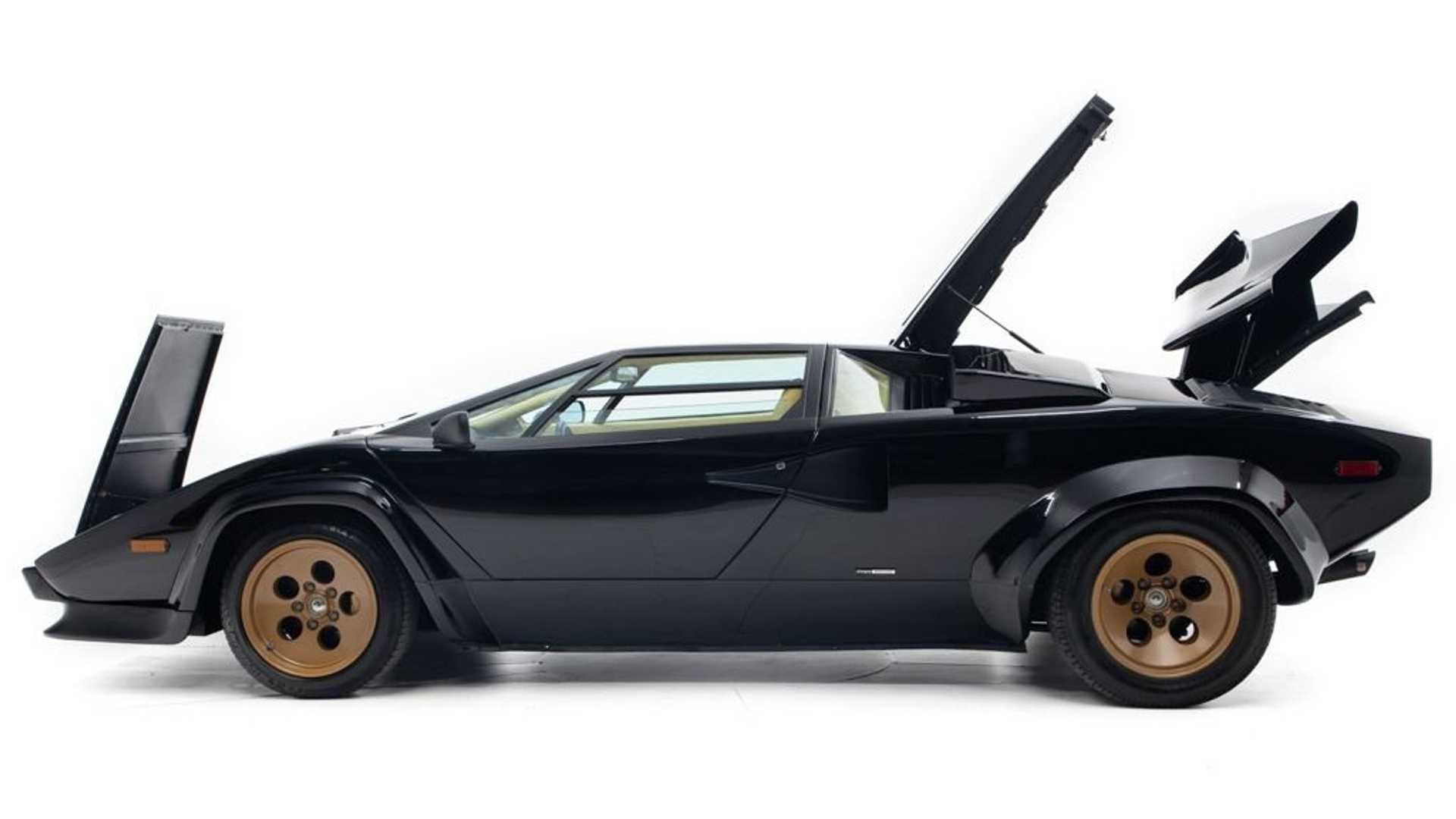 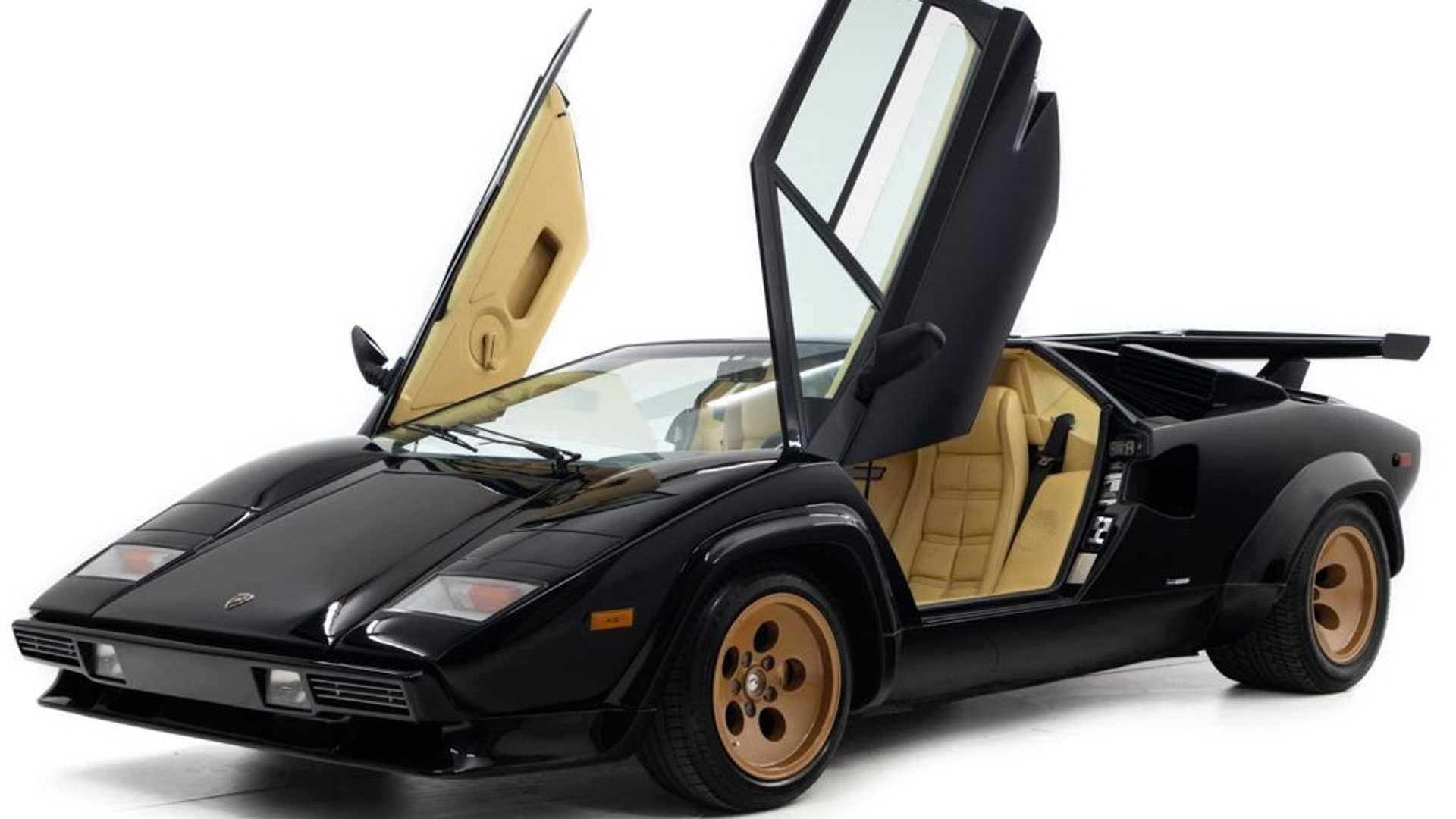 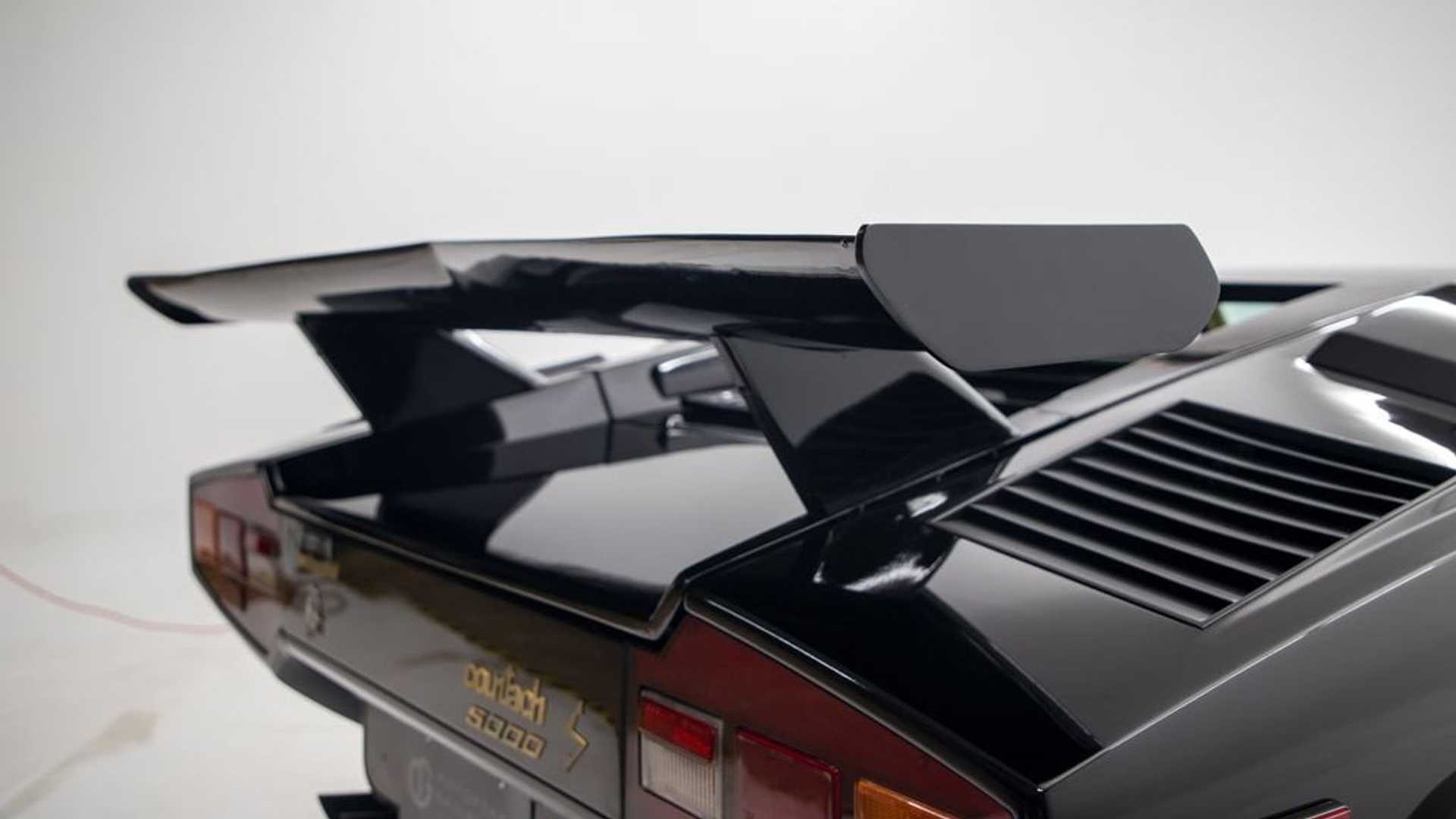 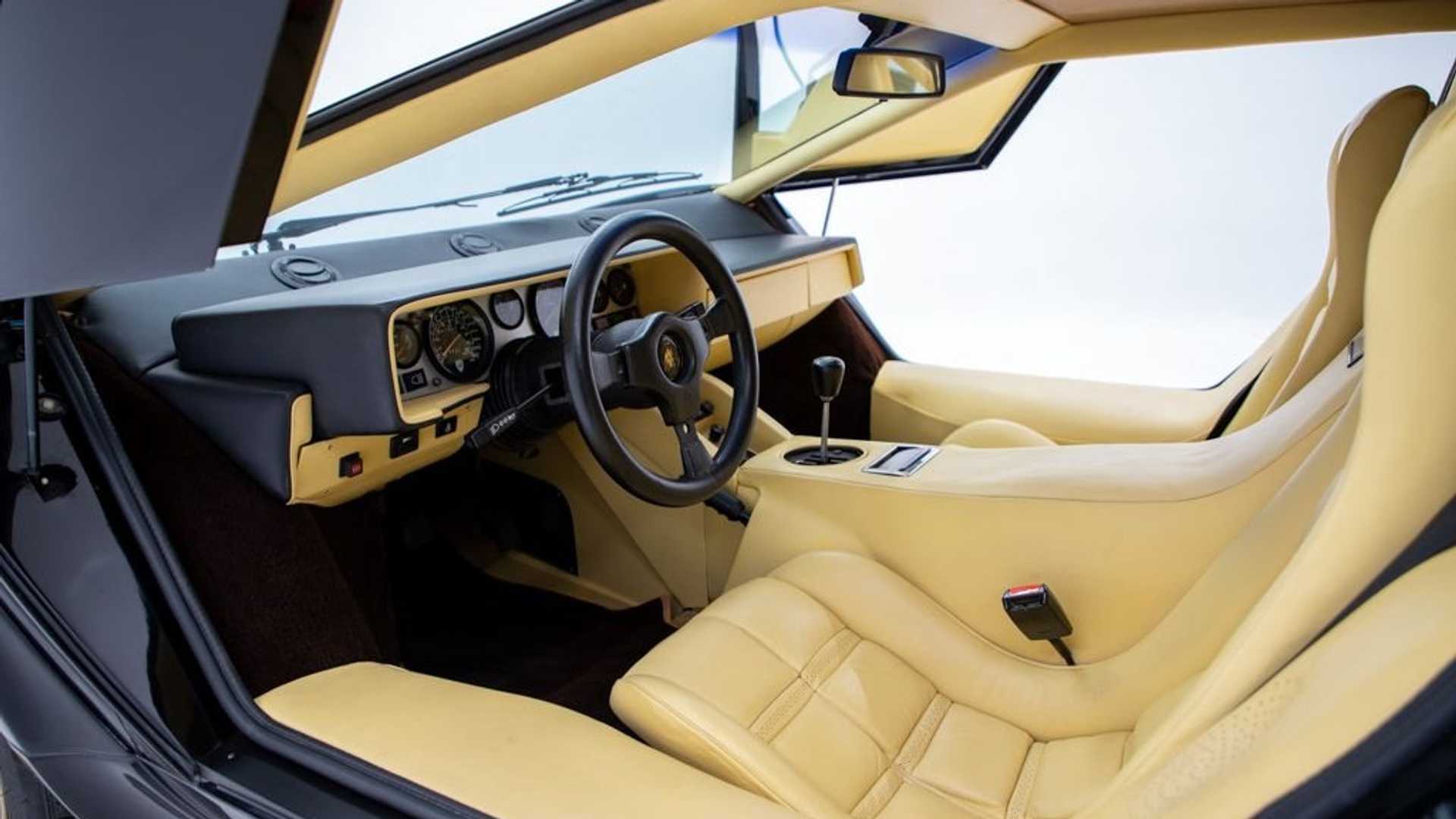